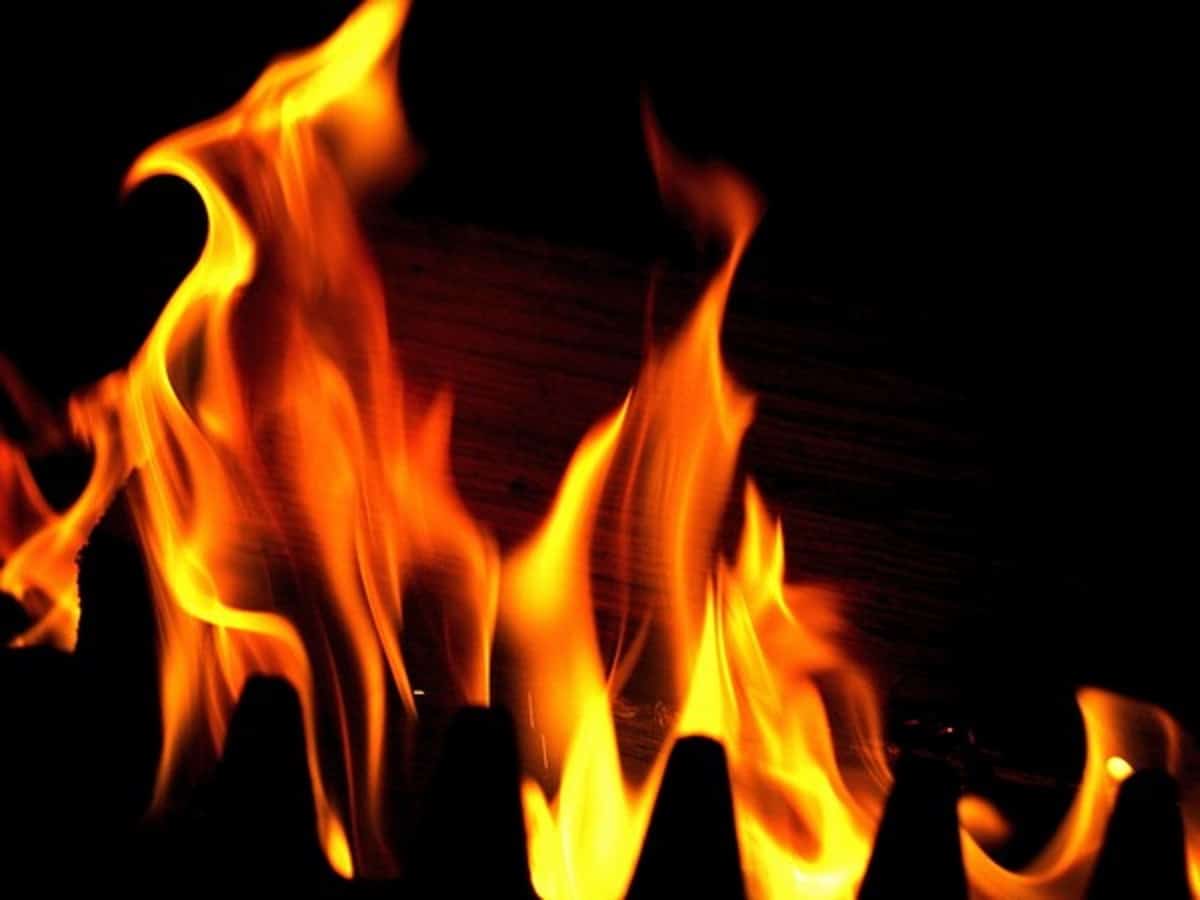 Hyderabad: A fire broke out at a private company in a multi-storied building on the Himayathnagar main road in Hyderguda here on Monday evening. No one in the incident was injured, police said.

Police believe that a short circuit contributed to the fire that exploded while people were inside the house. The police and the fire department were immediately alerted by workers who found fire and smoke in the office on the third floor of the multi-storey building.

A fire engine reached the spot and, instantly, doused the fire. For some time, the incident led to a traffic snarl in the area. Police from Narayanaguda are investigating.