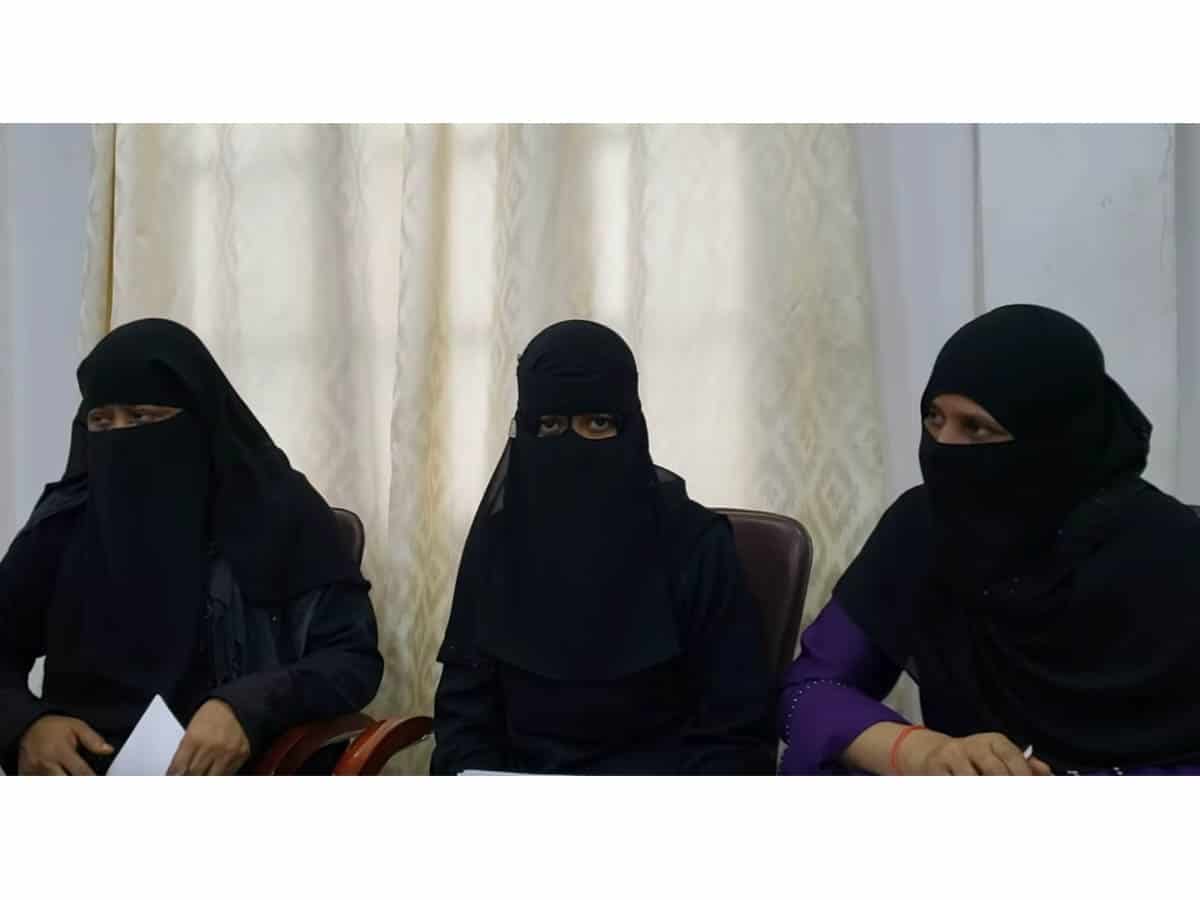 Hyderabad: Five women from Hyderabad, who were duped by a travel agent, are stuck in Dubai, their family members alleged.

According to the families, the women are stuck in different parts of Dubai and have been sending audio and video messages to their family members, pleading to be rescued.

Leader of Majlish Bachao Tehreek (MBT) Amjed Ullah Khan has recorded a video of some the family members and posted it on Twitter.

In the video, Amjed says that on the pretext of providing jobs in Dubai, several fake travel agents are ruining the lives of poor innocent families. This travel agent Shafi had sent five women to Dubai and allegedly sold them to Shaiks, each woman for Rs. 2 lakh.”

Muskaan, who Amjed speaks to in the video, states that her mother Nazia Begum left for Dubai in October this year after she was promiseda good job and a salary of Rs. 50,000 per month by Shafi.

“She was later employed as a housemaid and is beaten up by Shaik. They even took a mobile phone from my mother. I last spoke to my mother 15 days back,” she alleges.

Similarly, another woman Badarunnisa alleges that two of her daughters were duped by the same agent and are now stuck in Dubai.