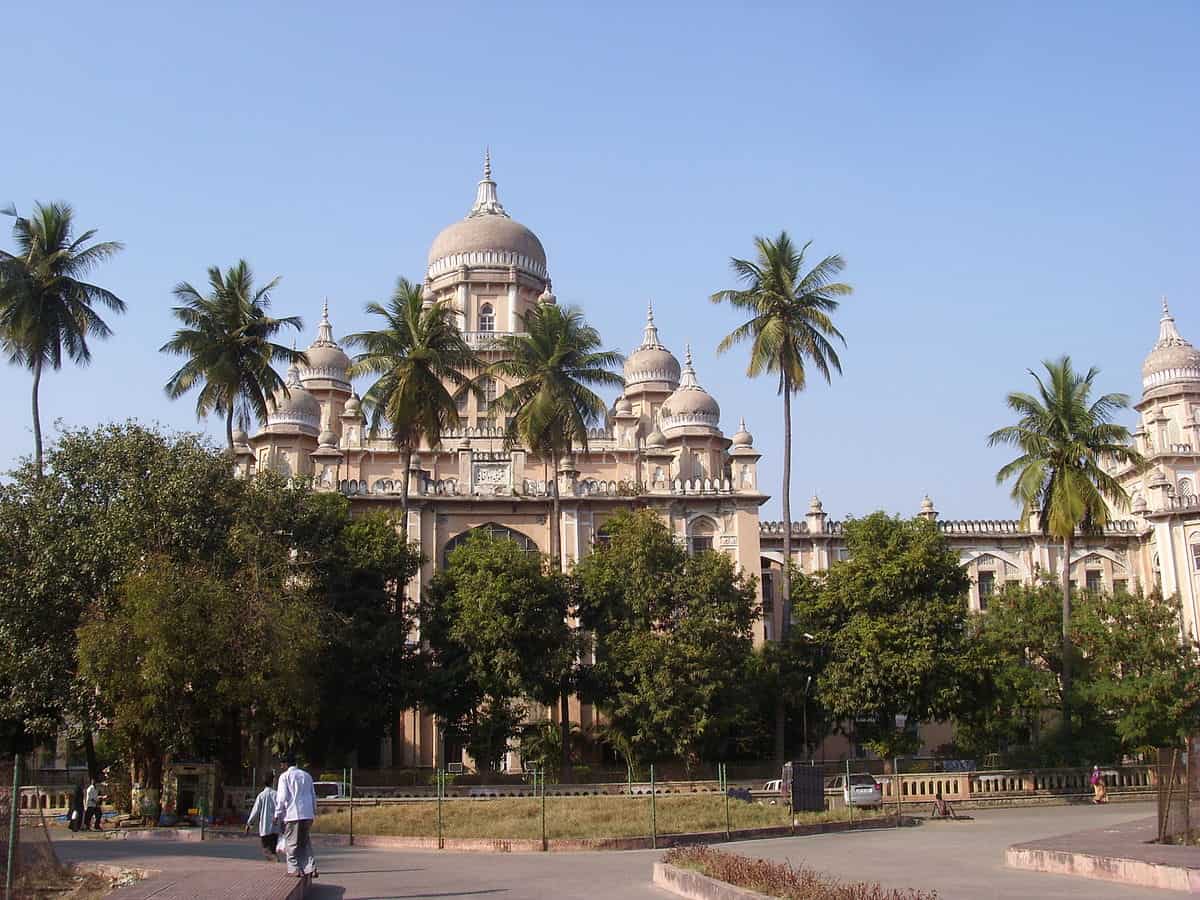 Hyderabad: More than five months after promising to build it, the new operation theatre (OT) in the Osmania General Hospital (OGH) premises is yet to be completed. The new building was promised to be built soon last September, after junior doctors went on a strike during the ongoing COVID-19 pandemic.

“They are not making provisions for anything new, or making temporary arrangements. It is the same situation, which is so pathetic, as we are dealing with the same problems. The superintendent has been giving false promises,” said a junior doctor from OGH, who did not want to be named.

He added that new OT complex was supposed to be completed by November in 2020. “Where the COVID-19 vaccination is being administered now, that was supposed to be for the OT originally. Money was allocated for a new building, and we don’t know what has happened. Last year the protest was held for about a week,” the OGH doctor stated.

Last close to 200 junior doctors and interns of Osmania Medical College (OMC), who work at the state-run Osmania General Hospital, boycotted duties and went on a strike. The decision was taken after no action was taken by the OGH management in spite of repeated complaints from doctors.

Several infrastructure issues have also been cropping up in the hospital mainly as the old building was shut in July, and everything was shifted to a new block.

Major infrastructure issues have cropped up in OGH after the closure of its old (and original) heritage building was shut down after rain water flooded the ground floor on July 22, 2020. It was later found that the flooding as a result of a choked sewer that passes from underneath OGH.

This was corroborated and confirmed even by OGH superintendent Dr. B. Nagender. The closure of the main building crippled the hospital’s services, especially during the ongoing COVID-19 pandemic. Moreover, a huge patch of the ceiling’s plaster fell-off inside the bathroom of a duty doctor within the Quli Qutb Shah block of OGH last September as well.

When contacted, a senior official from OGH’s administration said that the contractor who was given the job to construct the new OT has been slow, hence the delay. He told siasat.com that the work will be completed by the end of this month.

Dr. B. Nagender, superintendent, OGH, has asked the general public to make the most of the ongoing COVID-19 vaccination drive. As of now, those who are above 60 years are eligible for the vaccine, while others who are aged 45 and above but suffer with co-morbidities can also get vaccinated.