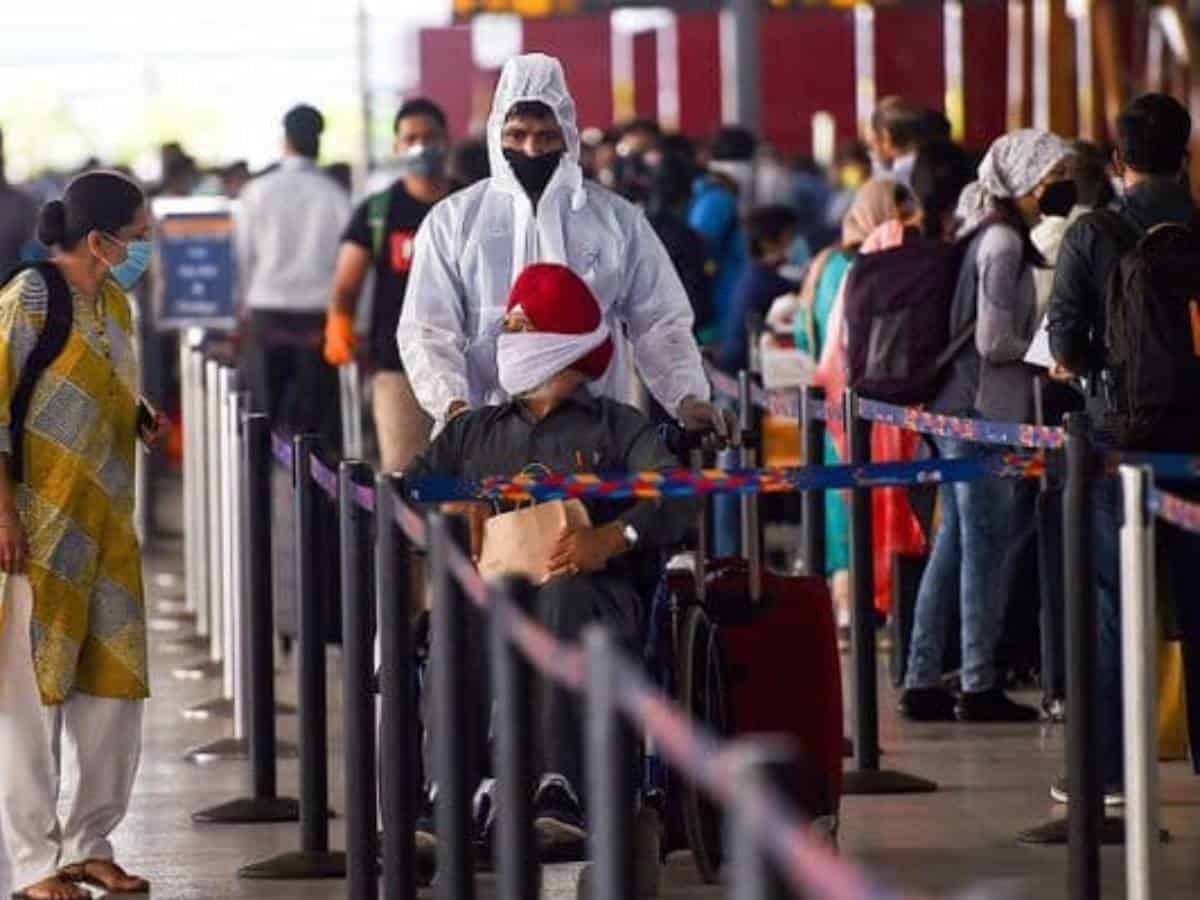 Abu Dhabi: Flydubai, the Dubai-based airline on Monday announced that residents of Dubai from nine Indian cities including Hyderabad are allowed to return to the emirate.

On August 3, the UAE announced that it would allow entry to stranded resident visa holders in India, Pakistan, Sri Lanka, Nepal, Nigeria and Uganda. Holders of vaccination certificates issued by the UAE who have been vaccinated in the UAE are permitted to travel from these countries. Certain groups, such as health workers and students, were exempted from the restrictions.

Flydubai further clarified that UAE residents who hold a valid visa issued by Dubai with the approval of the general directorate of residency and foreign affairs (GDRFA) issued on or after August 5 will be allowed to enter Dubai. Entry permits granted by the GDRFA before August 5 will not be accepted.

Rules for travelers from India

Holders of a valid residence visa issued by Dubai who has been fully vaccinated in the UAE and completed 14 days after the second dose must submit the vaccination card/certificate through the website of the GDRFA.

Children under 12 years of age and UAE nationals are exempt from PCR testing and vaccination requirements.

The Dubai-based airline suspended flights from India since April 24, after the second deadly wave of the COVID-19 outbreak.