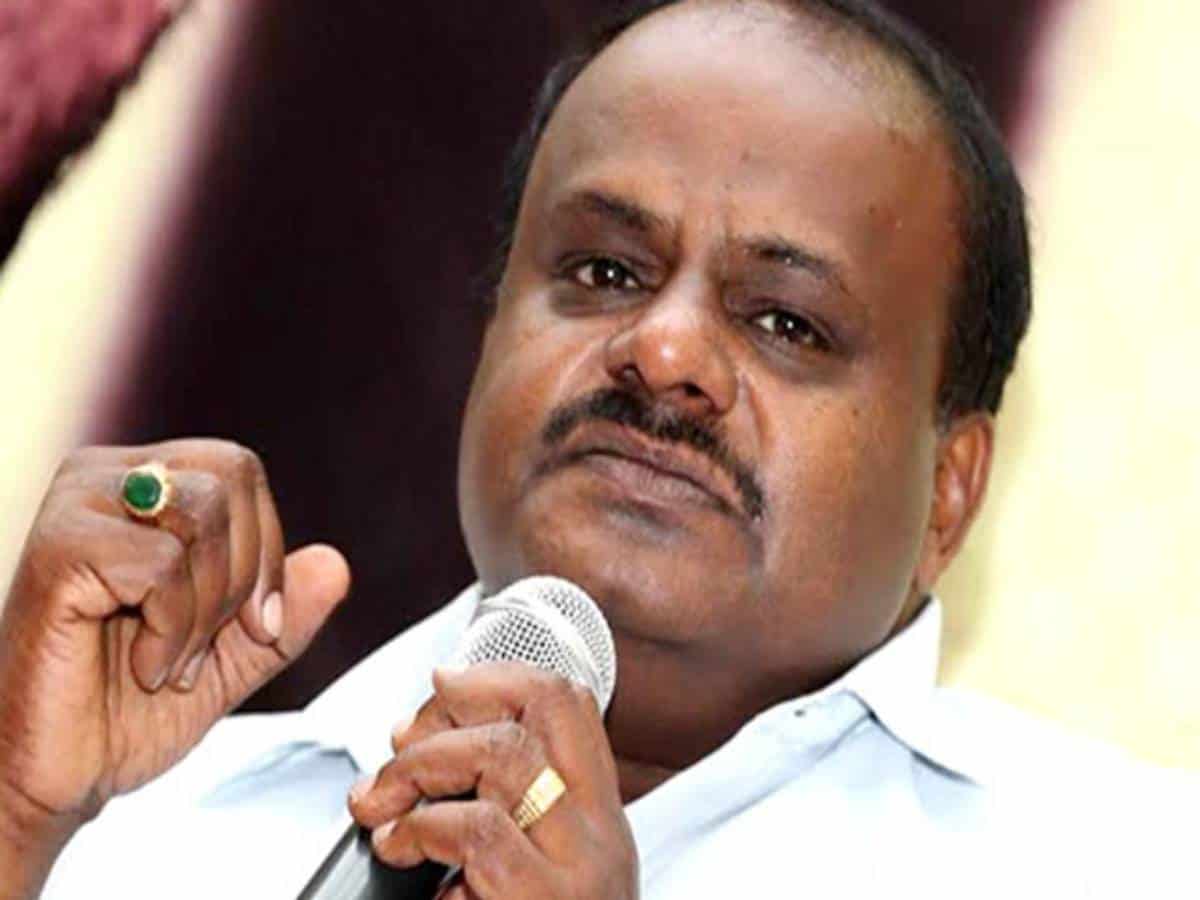 Bengaluru: Recalling ‘encounter’ deaths by Hyderabad police, of the four accused involved in the rape and murder of a young woman doctor in 2019, former Karnataka chief minister HD Kumaraswamy on Friday said the state government should take leaf out of Telangana Police’s book while handling the horrific gang rape case of a young college student in Mysuru.

Speaking to reporters in Chennapatna, Kumaraswamy said taking harsh steps like ‘shoot and kill’ are necessary to curb such brutal crimes. Noting the reports that the accused were drinking alcohol at the crime spot, he said that the Karnataka government should bring in tough laws to stop alcohol consumption in deserted places.

The former chief minister is the latest among politicians to court controversy for their comments on the gang rape of a young girl in Mysuru on Tuesday. The last two days have seen leaders of the ruling BJP and opposition Congress crossing swords over the issue, and making controversial statements.

According to police, the incident had taken place on Tuesday night at about 7 p.m., when the girl was returning home with a friend. She had gone to an isolated Chamundi hills area with him. The gang of six youths in an inebriated state waylaid the victim and her friend near isolated Lalithadripura and committed the crime.

The accused attacked the boy who was with the girl with a small boulder and sexually assaulted the girl. The victim is said to have come to Mysuru for studies from Uttar Pradesh.

The state government has taken up the matter very seriously and investigation is on to track down the culprits.