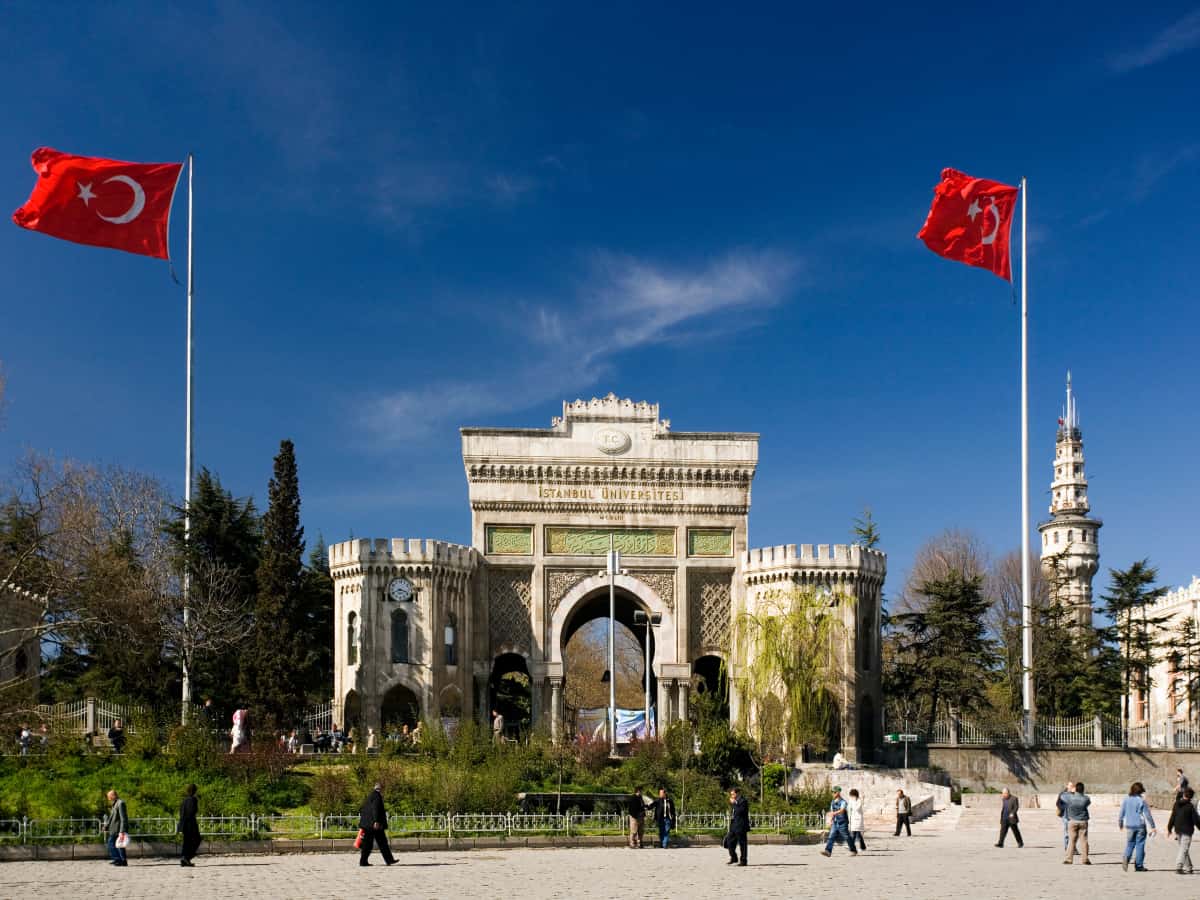 Hyderabad: For a long time, the status quo for a section of Hyderabadi students was to migrate to western or Gulf countries, for either higher studies or career opportunities. However, a new trend has now started, with many now preferring to go to Turkey instead.

“I wanted to study in a Gulf country, but it has become very expensive in recent years. So Turkey is the best option now as the cost of living and education is cheap and the opportunities there are limitless,” said Adnan, who is a civil engineering student from Hyderabad.

Adnan also said that Turkey is very safe for foreign students, especially those from Hyderabad, as there are some cultural similarities between Hyderabad and Turkey, given that the former had a Muslim (until 1948) monarchy which was in fact married to the last Ottoman empire’s two princesses.

Another Engineering student Safiullah Habib said, “There are many big projects that are going to start there and it’s a golden opportunity for engineers who want to make money.” He added said that Turkey right now is what the United Arab Emirates (UAE) was 15 years ago.

“Those who went to UAE at that time years ago are now minting money. A similar opportunity has arrived after 15 years, but in Turkey now,” Habib added.

Abdus Sami, who is studying biotechnology said that one of the main reasons for preferring Turkey is also the measures taken by the counry’s government to increase industrialization and investment in research and development.

“This looks very promising for someone who’s a biotechnology student” he noted. Sami also pointed out that current Turkish President Erdogan also commands respect from many as he is seen as a leading Muslim voice in the world.

“In the current global situation, where everyone is targeting Muslims and Muslim leaders are giving awards to our oppressors, it was Tayyip Erdogan who stood up and became our voice,” Sami added.

Moreover, there is also the issue of settling down as an immigrant, after the completion of one’s studies.

Ali (name changed), a commerce student, told siasat.com that many students want to go to Turkey because it’s easier to get citizenship there compared to gulf countries or western countries. “There are also many opportunities there and we hope that Turkey becomes like USA or China in the upcoming years.”

Many Muslim students who go abroad for studies cited that they will likely settle down there, and will never come back to India citing socio-economic and political reasons. Most of them said that the rise of Hindutva and the constant attacks on the community has left them worried.

Arbaaz (name changed), a media student, said “A a Muslim, I don’t feel safe anymore in India. I fear for my family, and I’ve seen how Islamophobic the media is, how biased the judiciary is, and how hypocritical people have become in general.”

The youngster said that many of his peers sit and hang out with him, but then vote for right-wing extremists “behind his back”. “They also openly support them on social media and I just want to leave here as soon as possible,” he said, pointing out a trend that India has seen develop after Prime Minister Narendra Modi came to power in 2014.

Another graduate student, Amaar (name changed), said that the ruling BJP and its supporters have “killed” his patriotism. “Now I have no reason to stay here. When I can get a much better education, job opportunities and most importantly, safety, why would I remain here?” he ased.

Many students who go to Turkey more or less do what every person who studies abroad does: work part-time jobs while studying, and then join . Once they are hired, it is a matter of years that they settle in Turkey.

Moreover, the Turkish government is also able to attract many Muslim students from Hyderabad due to the scholarship programmes (like the Burslari) that it offers.

Though Turkey may be the new study destination, it however has a much older connection with Hyderabad. Mir Osman Ali Khan, the last Nizam of the erstwhile Hyderabad state got two of his sons married to princesses Durru Shevar and Niloufer.

Durru Shevar was the daughter of the last Abdulmejid II, who was the last caliph of the Ottoman empire, which ended after World War-1. Princess Niloufer was her cousin. The former was married to Azam Jah, and her cousin to Moazzam Jah.