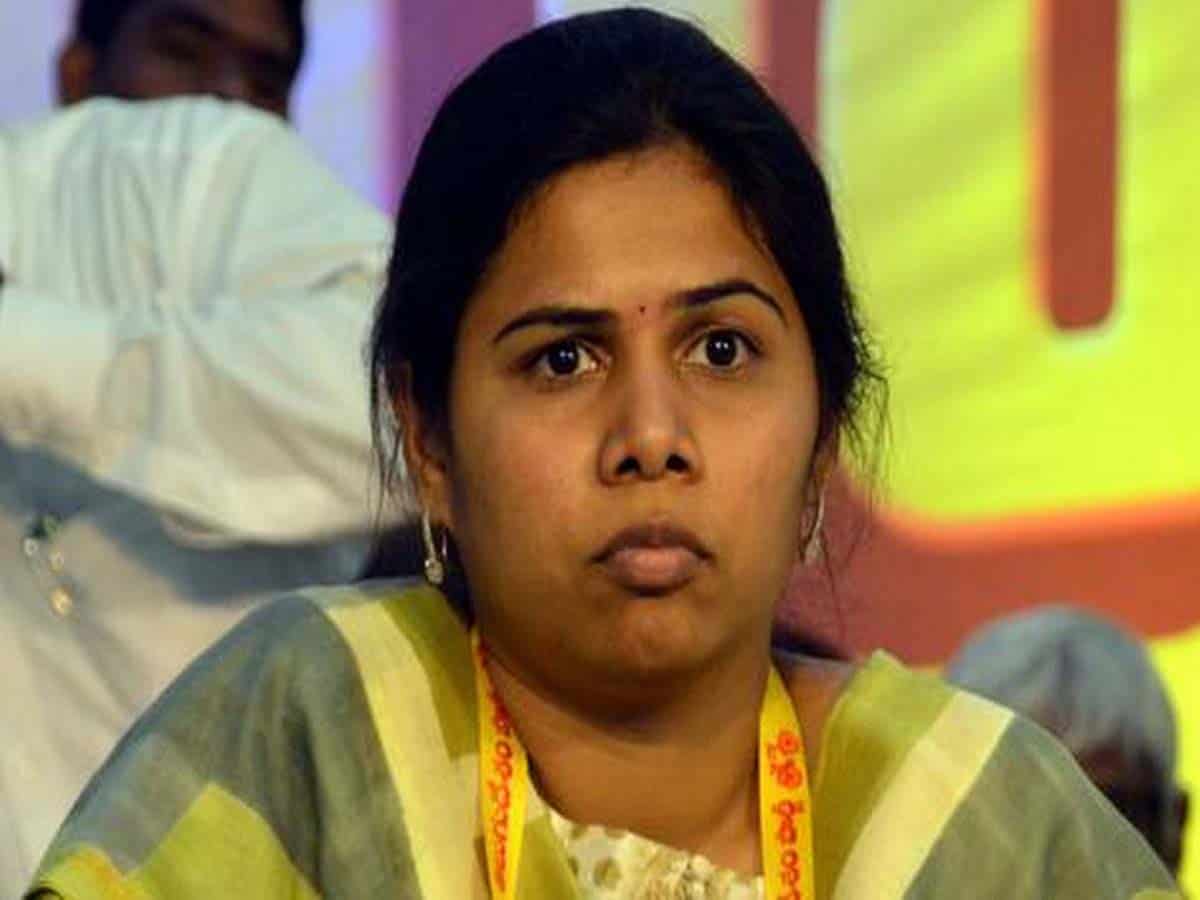 Hyderabad: Former minister of Andhra Pradesh State Bhuma Akhila Priya today got bail in the sensational kidnap case of a hockey player. A session court of the city granted conditional bail to her.

Akhila Priya approached the sessions court after a lower court from Secunderaad told her that it was not competent to try her bail petition. The court asked Akhila to deposit a bail bond of Rs.10,000 along with two sureties. Akhila Priya has been languishing in Chanchalguda jail since the last 17 days.

She is likely to come out of the jail on Saturday. On the other hand, the a Secunderabad court rejected the bail plea of Akhila priya’s husband Bhargav ram.

Bhargav ram is absconding ever since the case was filed against him and his wife.