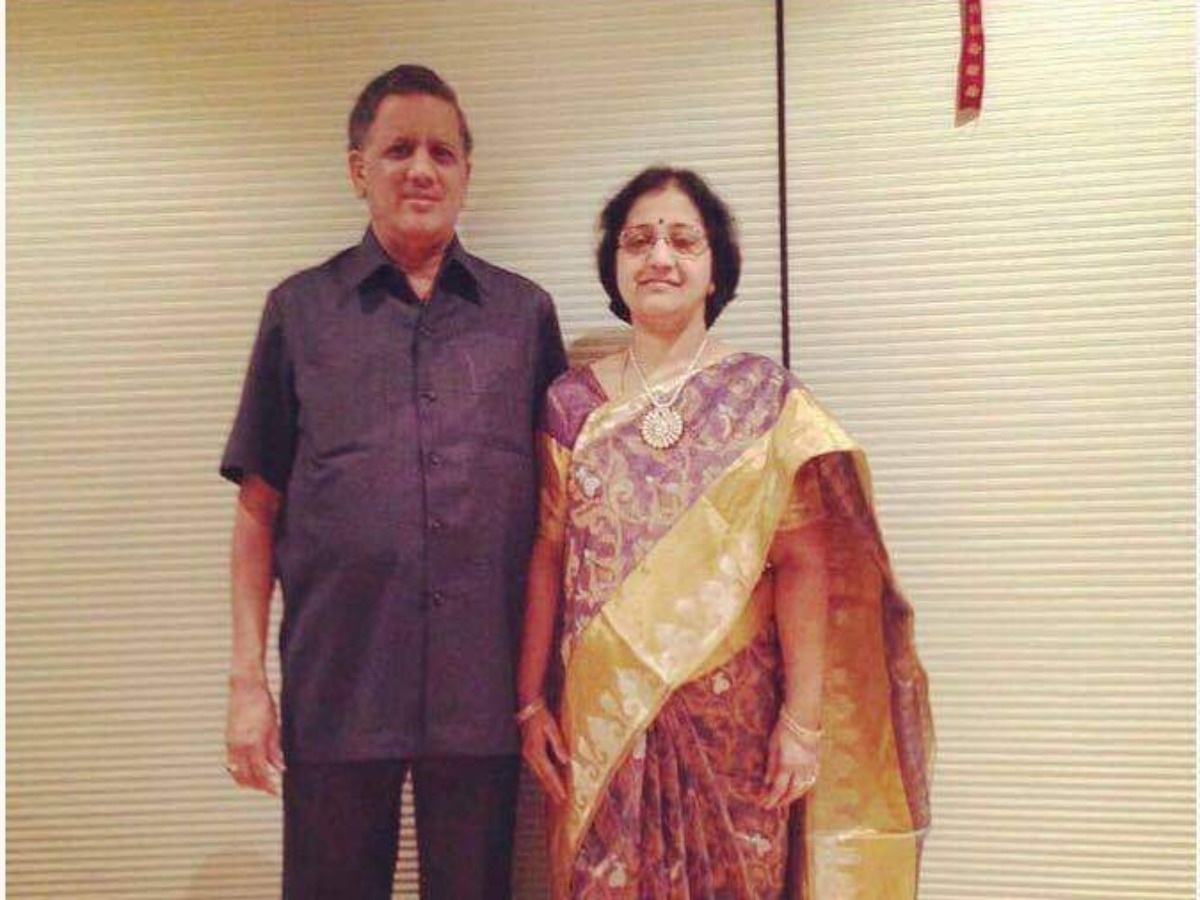 He was undergoing treatment for the virus, along with his wife and children, at a city-based corporate hospital. His wife too passed away, hours after Prasad was declared dead, unconfirmed reports said.

The 1975-batch civil servant, Prasad was the chief secretary from 2010 for two years under the then chief minister K Rosaiah. He retired in September, 2011.

Earlier, he worked as principal secretary for over 10 years for three chief ministers – N Janardhan Reddy, K Vijaya Bhaskar Reddy and N Chandrababu Naidu. He was often called non-controversial, soft-spoken and reliable as he held key positions across different governments at ease.

Prasad did his MBA from the IIM-Ahmedabad, and later cleared civil services. He began his government service as sub-collector in Gudur (Nellore district).

Post his retirement in 2011, Prasad was appointed as Vigilance Commissioner for the combined state of AP and also for the reorganised state of Andhra Pradesh after 2014.

In a statement, Naidu said that the loss of Prasad would leave an irreparable void as he rendered exemplary services as the former chief secretary of Andhra Pradesh and as the vigilance commissioner.

“He had also played a key role in the strengthening of the institutions in his capacity as the APGenco Chairman and as the Vice-Chairman of the APSRTC,” the TDP chief noted.