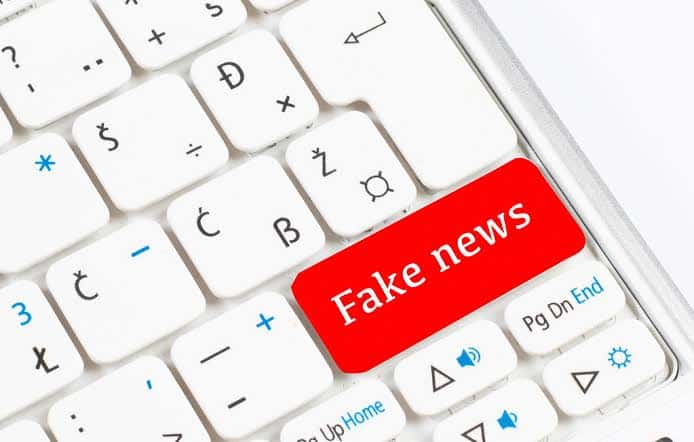 Hyderabad: The Habeeb Nagar police have registered an FIR against four individuals for extorting, blackmail, mental harassment and torture, based on a complaint filed by the editor-in-chief of the publication Khasdar Time of India, M.A. Khan Patel. The accused who are currently absconding, reportedly run an unauthorized news channel.

Khan in his complaint has alleged that the individuals are attempting to ‘defame him and ruin his image in the society’. He added that the blackmailers have demanded a bribe of Rs 25000 and have threatened to release an ‘objectionable video’ that involves him.

He has also alleged that they have also published fake and bogus news against him on ‘Naya Inqualab Channel’ and despite previous complaints the police have not registered an First Investigation Report against the accused. A case has been registered under sections 384 (punishment for extortion) and 511 (punishment for attempting to commit offences punishable with imprisonment for life or other imprisonment) of the Indian Penal Code.

“We have registered the complaint and are on the lookout for the accused,” said sub inspector, B Jayanth.

The city police have been vigilant in dealing with spreaders of fake news and had registered an FIR in the month of April against a private YouTube channel for spreading fake news.