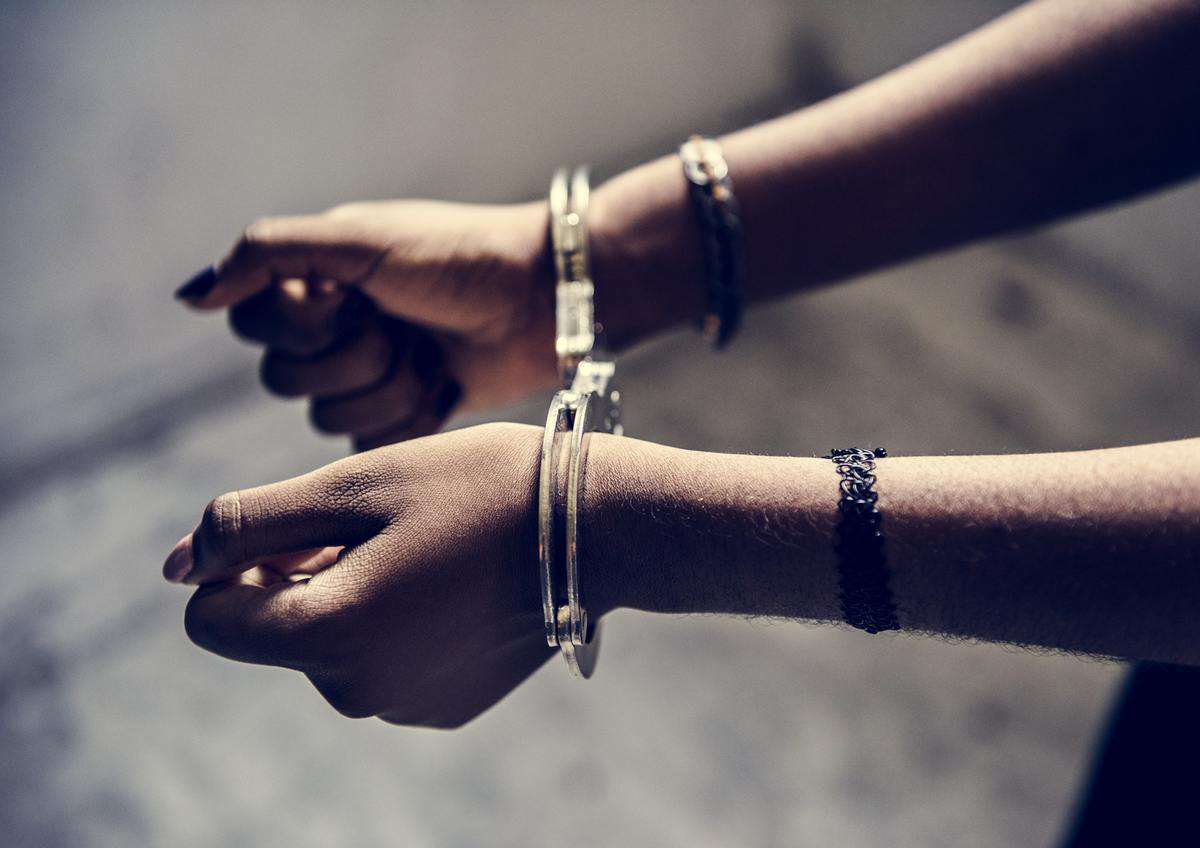 Hyderabad: Four persons were arrested by the Hussainialam police for assaulting a street vendor with iron rods and causing him grave injuries. The victim, Mohd. Majid, was beaten up along with his brother Mohd. Naheed by a group after after they got into an argument with one of the accused, Abdullah Bin Mohammed, who runs a small shop near close to that of Majid.

According to the police, Majid and Abdullah got into a scuffle regarding space and ‘Hafta’ (extortion money). After they got into a fight, Abdullah then called his associate Mohammed Naseeruddin whoarrived at the location with two other accused to beat up the victim. After Majid was beaten, the police were informed following which they arrested Abdullah and his associates.

It was after Naseeruddin’s arrest that the cops also found out that Naseeruddin is in fact a habitual offender accused of criminal intimidation and extortion from petty vendors around the Charminar. In fact he claimed to be a leader with “high profile political contacts”, said a press release by the police. All the accused were arrested on February 10, and were produced before court.

The police has appealed to petty vendors and public in general to not to believe in any rumors spread by people/social media that some anti-social elements are collecting ‘Hafta’ (extortion money) in the Charminar area. The city police is constantly vigilant, and if any such acts are noticed anywhere, the public can dial 100 to lodge a complaint.