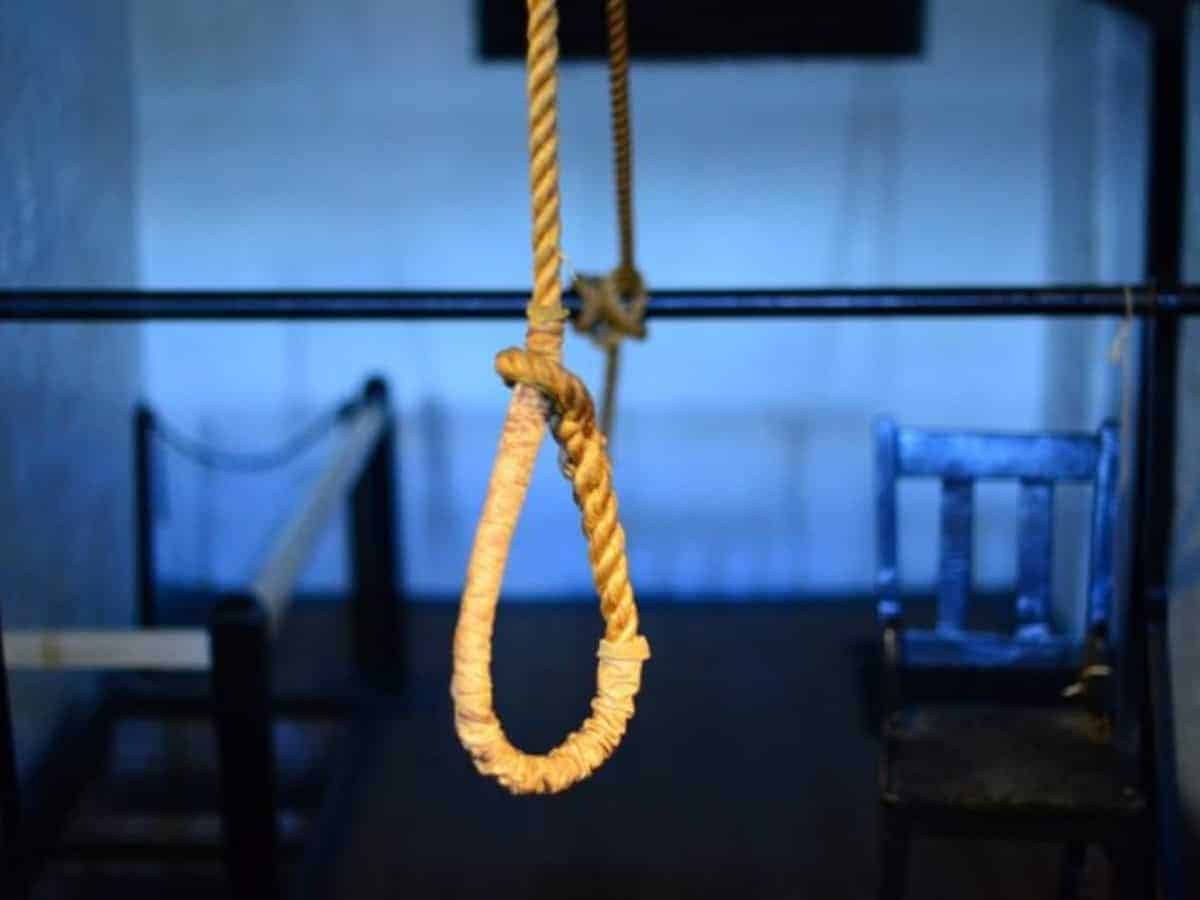 Hyderabad: Debt burden drives four people of a family to end their life at Malakapalli in Mancherial district of Telangana on Thursday.

A pall of gloom descended on the locality following the tragic incident.

The head of the family Ramesh and his wife Padma allegedly committed suicide by hanging themselves from the ceiling of their room while the bodies of their son Akshay and daughter Soumya were found in another room.

Ramesh left a suicide note saying he had suffered huge losses after sowing crops over 30 acres in his field.
The police arrived at the scene of the incident and took up investigation.