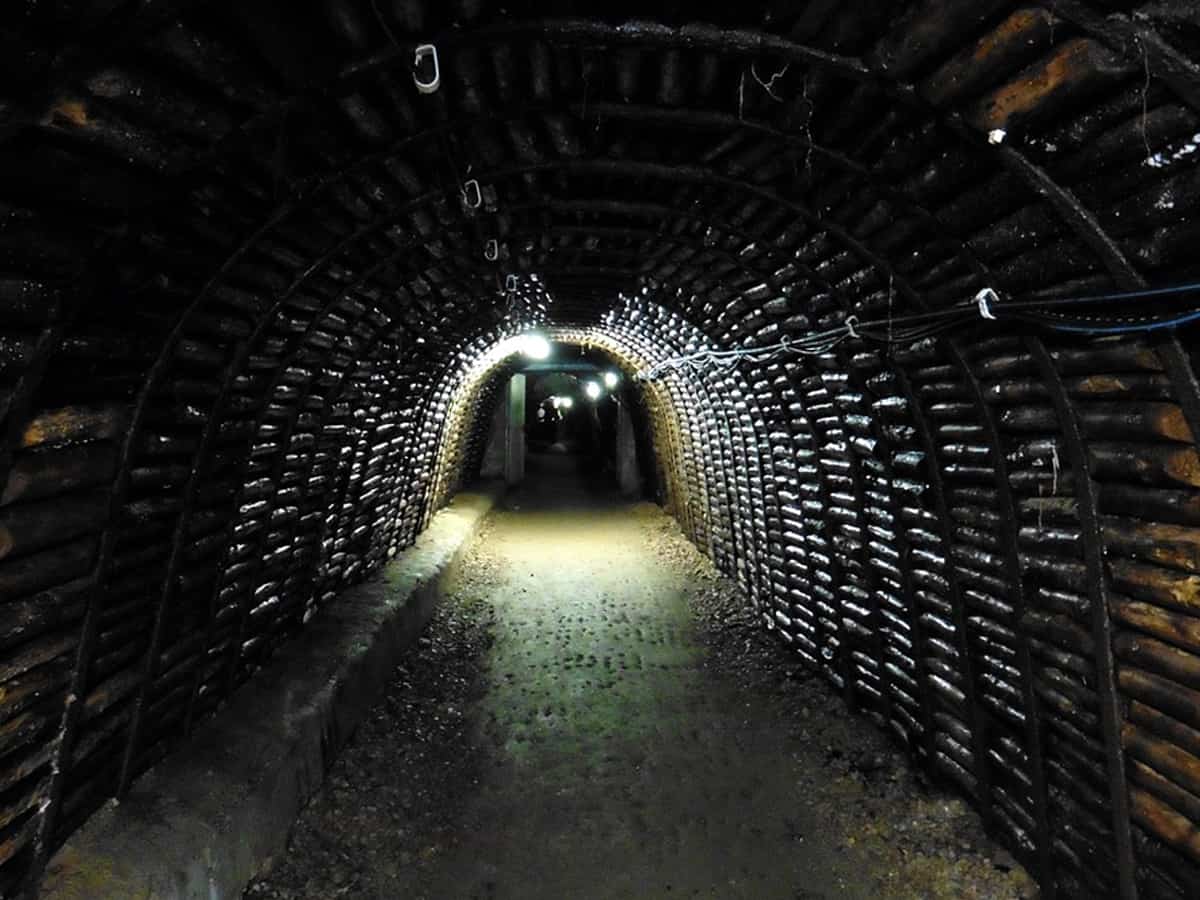 Hyderabad: Four miners of Singareni Collieries Company Limited (SCCL) were missing and feared killed in a roof collapse at an underground mine in Telangana’s Mancherial district on Wednesday.

The incident occurred at SRP 3 incline underground mine in Srirampur area, and rescue workers were trying to pull them out.

The incident occurred when miners were busy working in the first shift. They were extracting coal when the roof suddenly collapsed.

Officials said since the amount of rubble is huge, rescue workers were facing a tough task.

The accident sent shock waves among the families of the workers. Senior officials of SCCL rushed to the scene and were monitoring rescue operations.