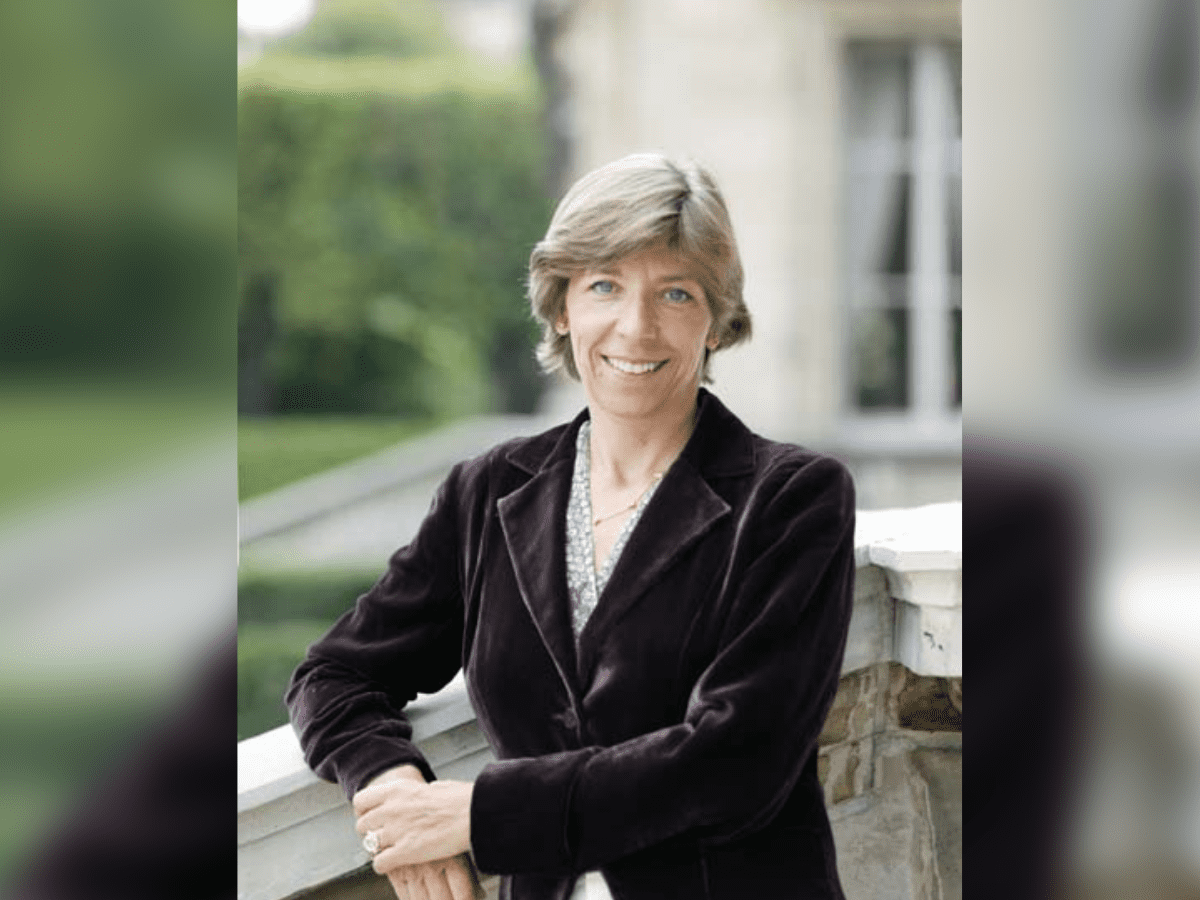 New Delhi: French Foreign Minister Catherine Colonna has said that France is open to Indian students, as the country set the ambitious target of welcoming 20,000 students by 2025.

“We have discussed today the strengthening of ties between our peoples, this partnership of hearts and minds, to which we are so attached. This morning I conveyed a message to Indian students in this regard: France is open to you. We wish to see you come and study in France in greater numbers. President Emmanuel Macron has set us the ambitious target of welcoming 20,000 Indian students to France by 2025,” she said.

“The new Indo-French Campus for Healthcare that we are working on, which will award dual degrees in healthcare from next year, will contribute to this. As will the Bureau of France we will soon open in Hyderabad. This will come in addition to the one in Chennai, to our 4 Consulates general and to our 15 Alliances francaises, so that wherever you live in India, France will not be far away,” the Foriegn Minister added.

French Foreign Minister also said that France is proud to be one of India’s first defence partners, adding that the arm forces of both countries are now conducting joint patrols.

“In the field of defence, no other country is ready to share its most advanced defence technologies with India as much as France. And we are proud to be one of your very first defence partners, not only in industrial terms but also in operational ones. Our armed forces are now conducting joint patrols, which is a major step forward,” she said.

She also asserted that France we will soon initiate a new dialogue on security issues in space.

“Our cybersecurity cooperation is progressing well and our counter-terrorism cooperation remains very close. We are already doing a great deal together on low-carbon energy. Our Jaitapur civil nuclear project is progressing well. I would like to recall that it would provide India with the largest nuclear power plant in the world to serve its goals of energy independence and the fight against global warming,” Catherine Colonna said at the press conference.

Colonna is visiting India from September 14-15 and she aims to move forward with an ambitious plan to deepen and expand the Indo-French strategic partnership ahead of its 25th anniversary next year.

“The French have a long-standing presence on either extremity of the Indo-Pacific. Hearing Minister Colonna’s views and assessments of those regions was truly of great value. We agreed to establish Indo-Pacific trilateral development cooperation that would facilitate development projects, especially in the framework of the International Solar Alliance,” Jaishankar said.

Jaishankar spoke about the collaboration between India and France on joint projects in the International Solar Alliance in three countries namely Bhutan, Papua New Guinea and Senegal.