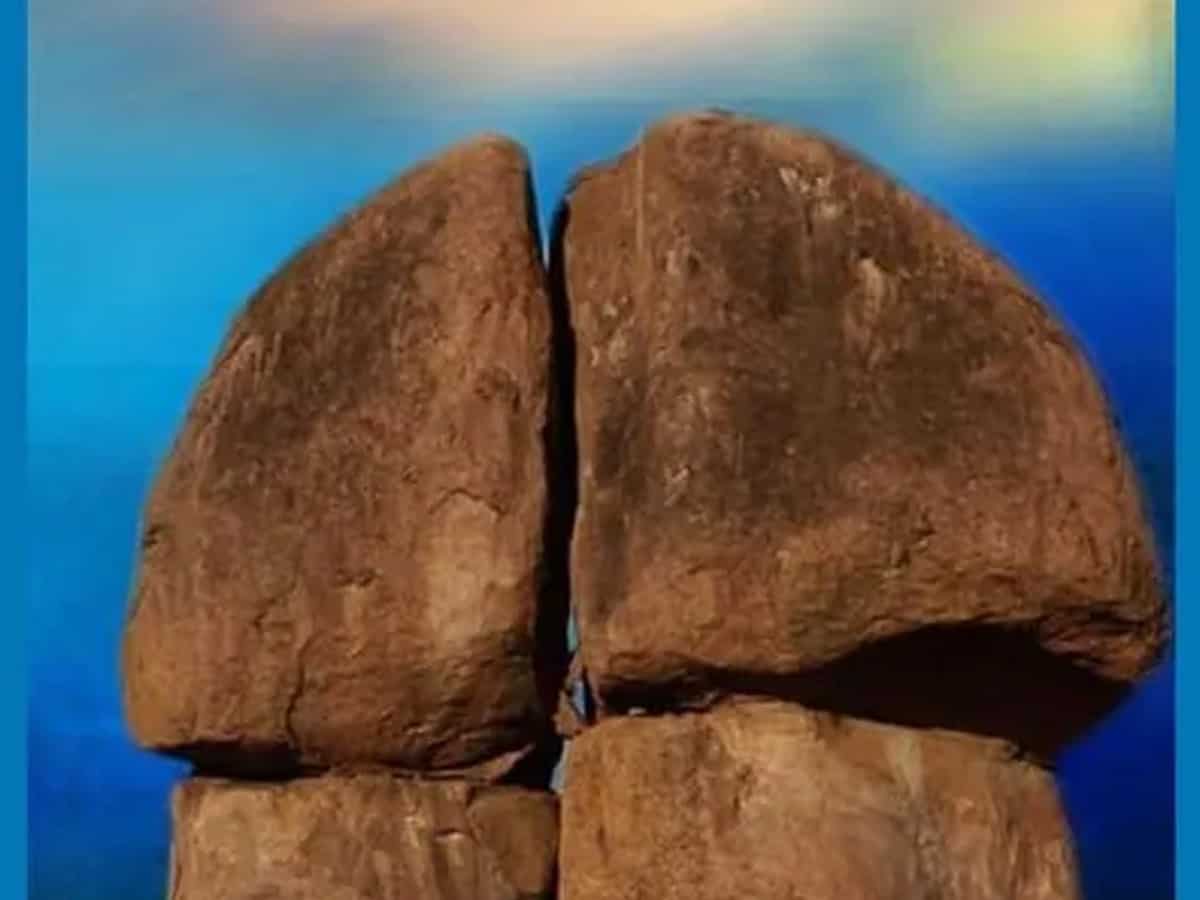 Hyderabad: Other Kohinoors, The Rocks of Hyderabad, a documentary film showcasing various enchanting rock structures in and around the city is set to be screened at Prasad’s theatre here on September 4.

The film is a fun, interesting and entertaining one with a message to balance the growth of this vibrant city with millennia old landscape and related culture that makes it a unique city in the world, Uma Magal, Director and Producer of the film, said on Saturday.

It has been a wonderful 10-year journey, researching and making the film, learning about the Geo heritage of the Deccan region and its related culture, she said.

Hyderabad: A love letter for the forgotten Kohinoors

The film uses an interesting new technique to narrate the message. It is done through a mixed genre ‘rap’ song in English, Dakhani and Telugu.

Telugu film songs that embrace the rocks, add to the appeal of the film style.

The hope is to help people reconnect with the unique landscape: to increase the dialogue around the unique rock formations that the city is blessed with by nature and retain the rocks that remain in the city even as we move on with the work of growing and developing the city, she added.

The film will be screened at 10 AM on Sunday at Prasad’s.