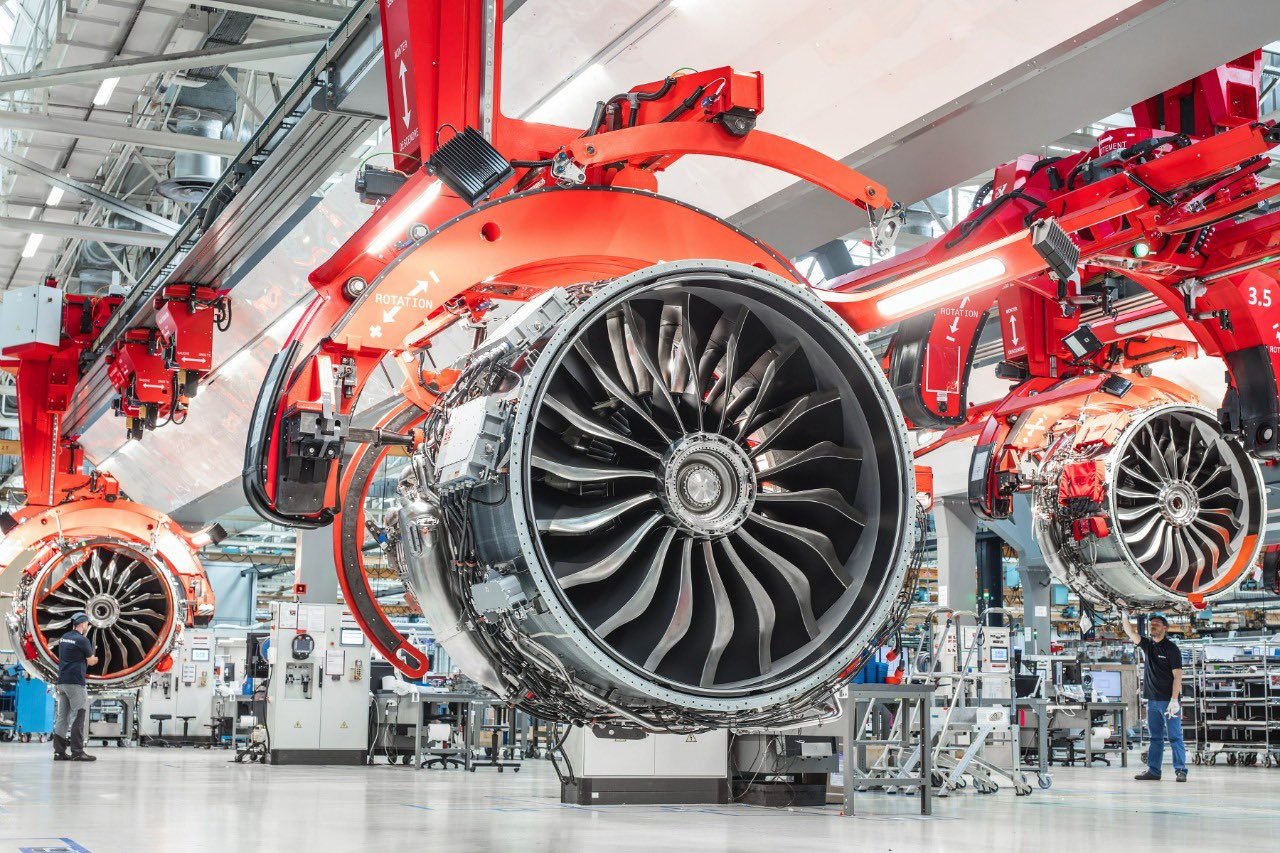 Hyderabad: French Aerospace major SAFRAN on Wednesday announced the setting up of its largest and first Engine MRO ((Maintenance, repair, and overhaul) facility in Hyderabad

The facility will be set up with an investment of Rs. 1200 Crore (150 million USD) and is expected to create about 1000 high-skilled jobs in the state.

This will be SAFRAN’s largest MRO globally and will be the first Engine MRO established by a global OEM in India,” KTR said on Twitter.

The MRO will also give a significant boost to Hyderabad International Airport and the Telangana Aviation ecosystem, the Industries ministry said in its press note. The facility will also overhaul its market-leading Leap 1A and Leap 1B aero-engines used by Indian and foreign commercial airlines.

The full capacity of a state of the art MRO shop with its engine test cell will be 250 to 300 Engine shop visits a year. This will place this project as the biggest MRO Shop of the Safran Aircraft Engine MRO network globally.

This world class Engine MRO facility is expected to have a huge multiplier effect on the local Aerospace manufacturing ecosystem, with a potential to attract further investments and high value job creation into the state, the ministry said.

Attracting repeat mega investments from multiple global Aerospace OEMs, Hyderabad has established itself as the most vibrant and happening Aerospace valley in India.