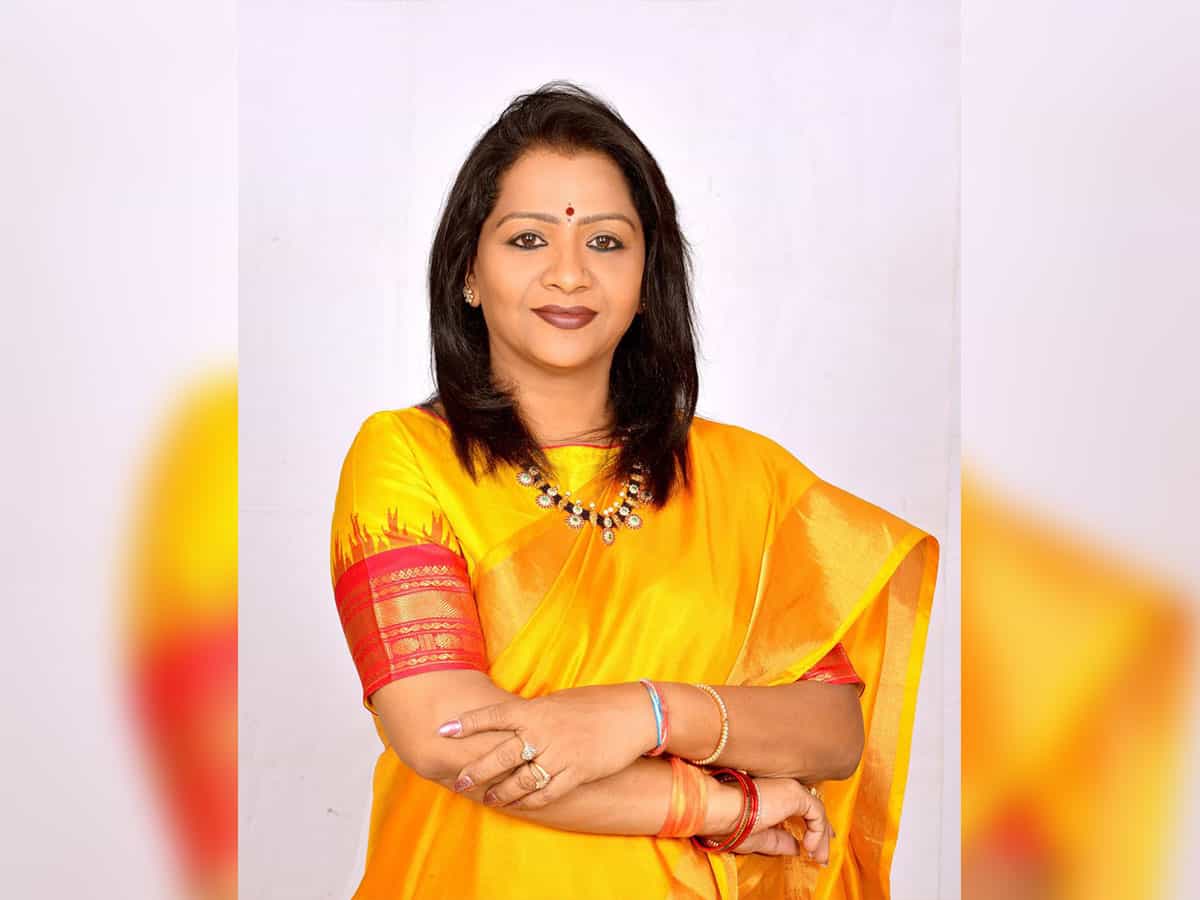 Majlis-e-Ittehadul Muslimeen (MIM)’s strategic support to abstain from contesting the mayoral election, proved to be a game-changer for TRS, who won without having to avail ex-officio member votes.

GHMC Mayor Election: ‘Cat out of bag’, BJP hits out at TRS-MIM alliance

After completing her BA in Bharatiya Vidya Bhavan and LLB from Sultan Ul Uloom, she moved to the United States to work as a research assistant at Duke University, North Carolina in the cardiology department. She obtained green card in the US, after she married Bobby Reddy and eventually received the citizenship there in 1999.

She came back to India to join her father in politics, by renouncing her US citizenship, in 2009. In January 2016, she contested as a candidate from Banjara Hills in GHMC elections for the first time.

Expressing happiness over her election as Mayor, Vijayalakshmi thanked chief minister K Chandrasekhar Rao and K Tarakarama Rao for reposing faith in her. “As a woman Mayor, my first priority is to ensure safety and security to women in the city and develop Hyderabad as a global city,” she said.

Another TRS corporator Mothe Srilatha Reddy from the Tarnaka division was elected Deputy Mayor. 49-year-old Srilatha had earlier worked as the general secretary of the TRS party’s women’s wing.

Both the names of Vijayalakshmi and Srilatha were finalized by TRS president and chief minister K Chandrasekhar Rao and were forwarded to the party in a sealed cover. The names were announced by TRS working president K Tarakarama Rao at a meeting of the TRS corporator-elects at the GHMC premises earlier in the day.

The elections to the GHMC held on December 1 witnessed a close contest between the TRS and the Bharatiya Janata Party. The TRS won only 56 seats in the 150-member GHMC council and was 20 seats short of the absolute majority.