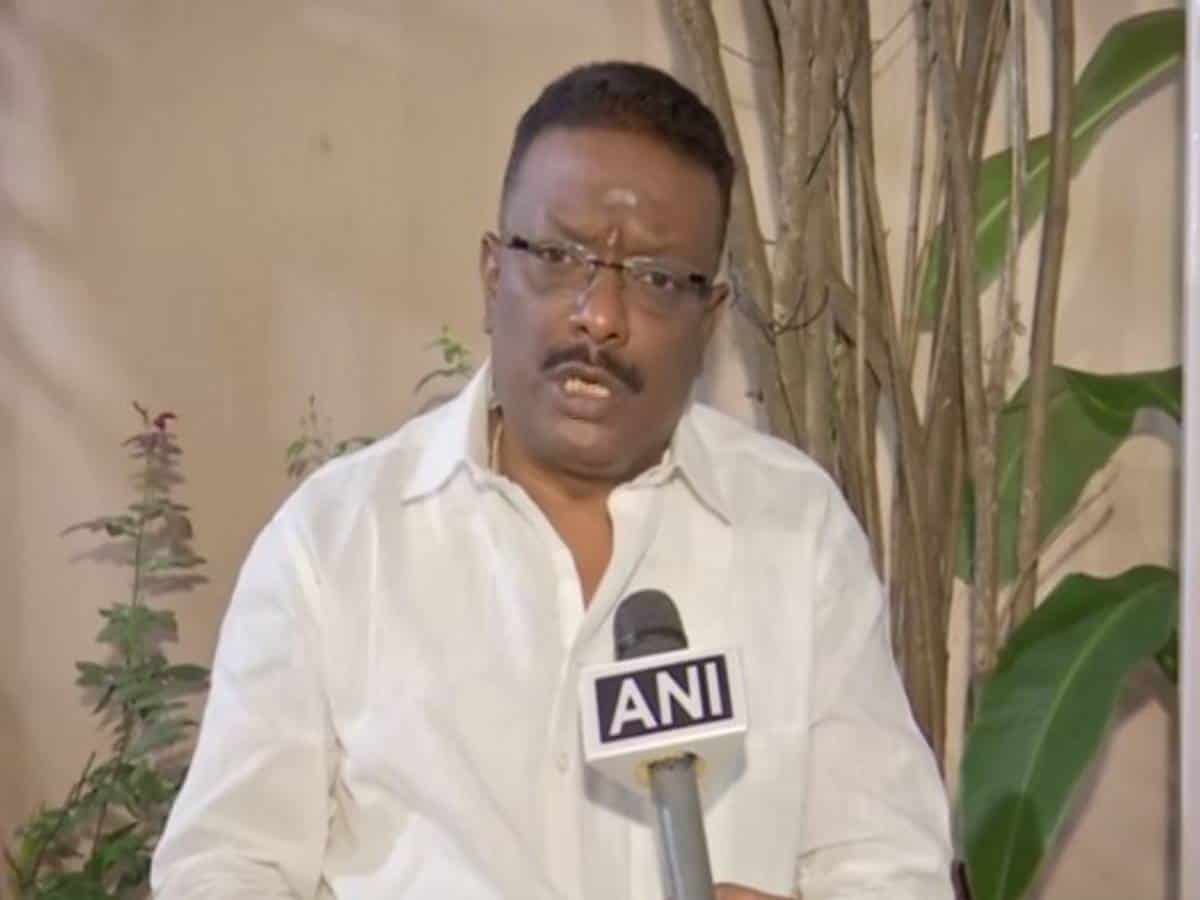 Hyderabad: The Telangana Congress held a protest in Hyderabad on Saturday demanding that the state government fulfil its promises to the barber community.

Party workers and members from the barber community were present at the protest.

While speaking to ANI, he said, “Barber community in Telangana is a very notable community, not only in terms of political context but also in social life.”

He said that during the Telangana movement, barbers played a significant role.

“K. Chandrashekar Rao’s government had promised to build 30,000 modern saloons at government cost. Today, traditional barbers have become jobless, they lost their livelihood because of the corporates who established unisex saloons,” said Sravan.

Sravan added that since 2018, Congress Party has been demanding the Chief Minister to fulfil all the promises made to the barber community.

“We held a protest to remind CM KCR of the promises he made for the barber community. I demand CM KCR to immediately set up 30,000 saloons and give free electricity of 250 units,” he said.