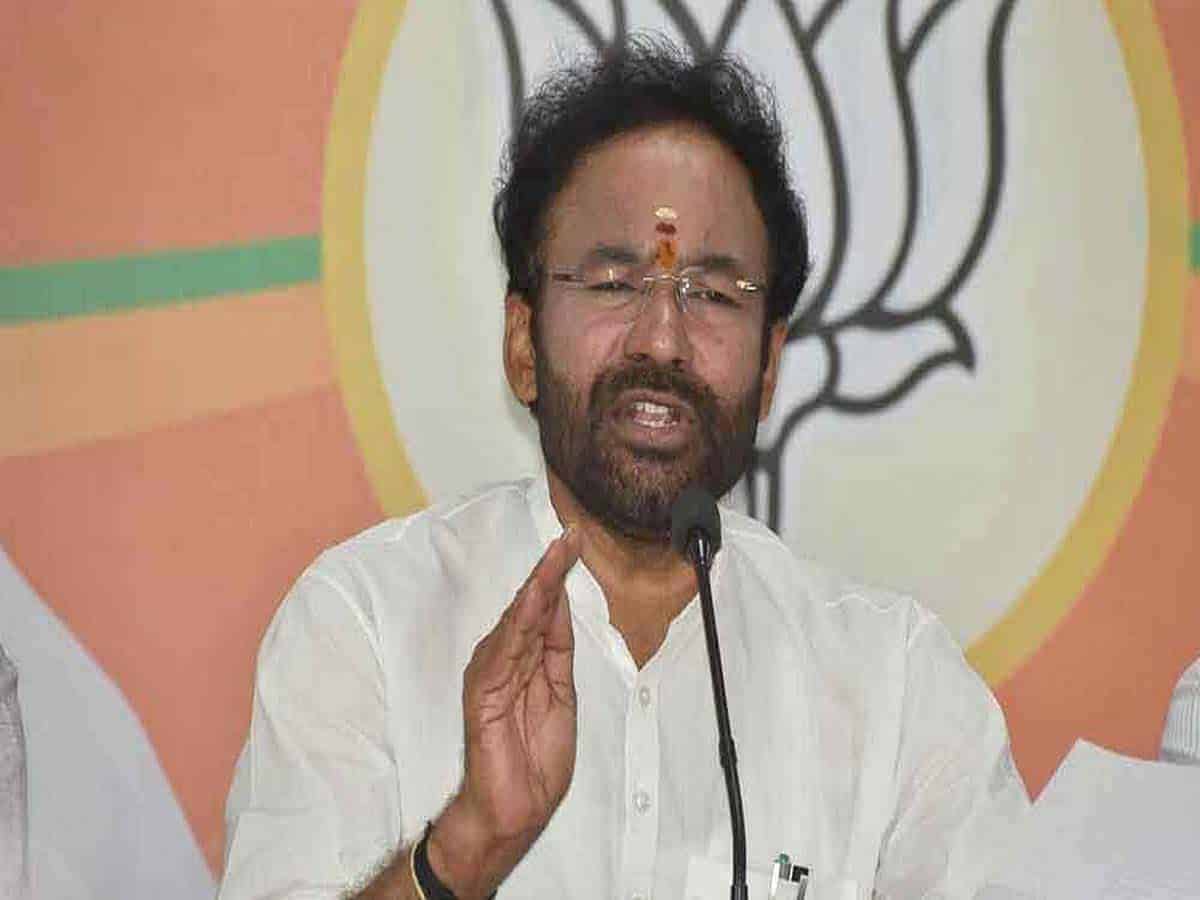 Hyderabad: Slamming the All India Majlis-e-Ittehadul Muslimeen (AIMIM) chief Asaduddin Owaisi for his recent ‘only after Mughals’ remark, Union Culture Minister G Kishan Reddy on Sunday said that neither the party nor the government needs any certificate from AIMIM.

Reddy reverted to Owaisi’s claims and stated that the latter was selling and telling stories.

Reddy’s remarks came after Owaisi took a dig at the Bharatiya Janata Party (BJP) and Rashtriya Swayamsevak Sangh (RSS) saying that it is “only after Mughals”.

Addressing a rally in Maharashtra’s Bhiwandi, Asaduddin Owaisi had said, “India is neither mine, nor Thackeray’s, nor Modi-Shah’s. If India belongs to anyone, it’s Dravidians and Adivasis but BJP-RSS only after Mughals. India was formed after people migrated from Africa, Iran, Central Asia, East Asia.”