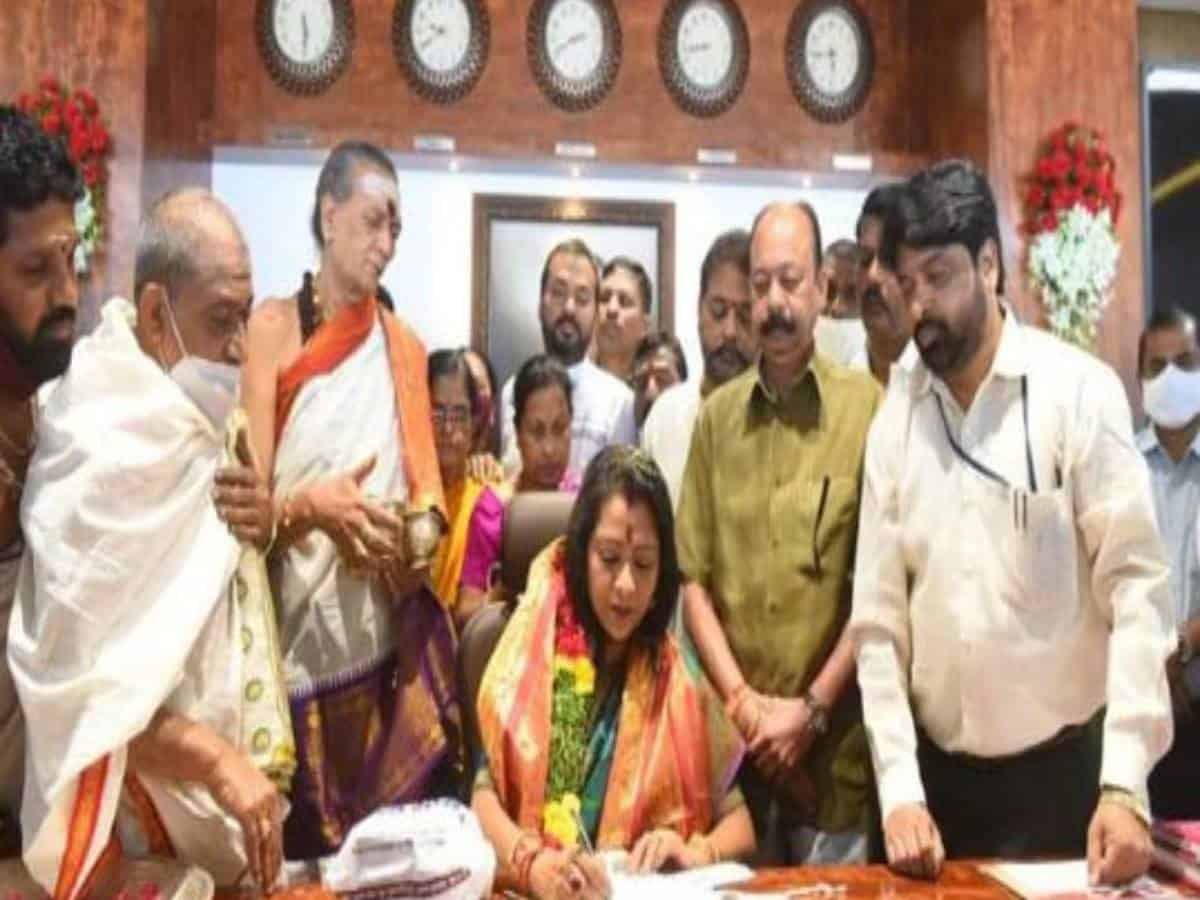 In the mayoral elections held on February 11, TRS’ candidates Vijayalaxmi and Srilatha Reddy secured 100 votes (56 of TRS and 44 of AIMIM) and it could walk away with the Mayor and deputy Mayor posts comfortably.