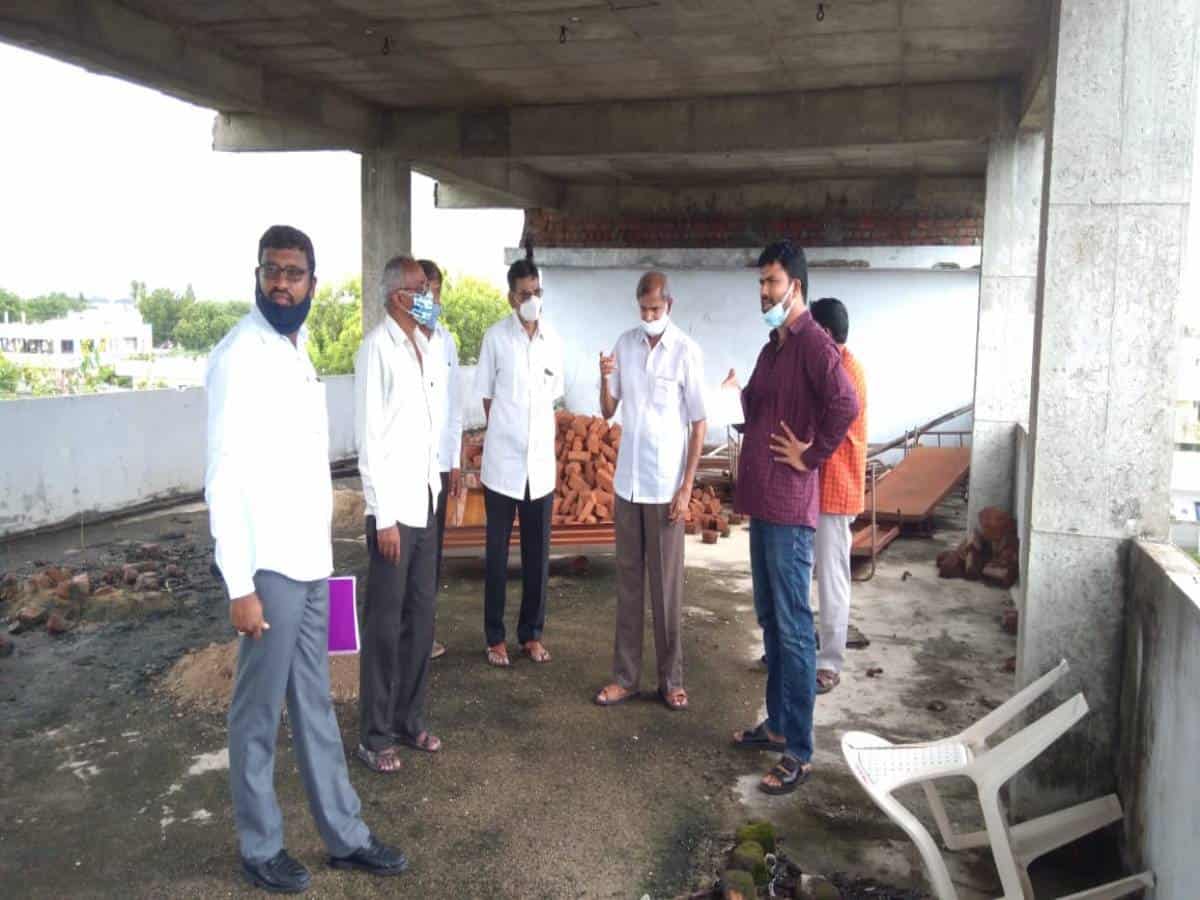 Hyderabad: GAIL Limited, a government of India undertaking, as a part of its corporate social responsibility extended Rs. 15 lakh as financial support to the city-based Development & Welfare Association of the Blind (DWAB), which runs a school for the visually impaired in Nalgonda.

Nalgonda School for the blind is run by DWAB and recently completed 25 years. The school is run on donations from the public and has in the past produced worthy students.

Discussing their donation, GAIL wrote to Chokka Rao, general secretary of DWAB who is also a visually challenged person. The school was also inspected by B Balaji Naik, senior manager and CSR nodal officer in charge for Rajahmundry, Andhra Pradesh.

DWAB is running a secondary School called Nalgonda School for the Blind with residential facilities for the Visually Impaired students. They have been providing free education and boarding for students since the founding of the school in 1996.

Students get their matriculation education from this school and as of now, 97 students reside in the premises. Recently, the school also started English medium from Classes 1 to 7. The organization has set up hostels which could accommodate 300 students irrespective of gender.   So far, 24 batches of 10th class students passed out with 100% results and well over 100 visually challenged students from this school secured government jobs.  About 600 students have gone for higher studies.