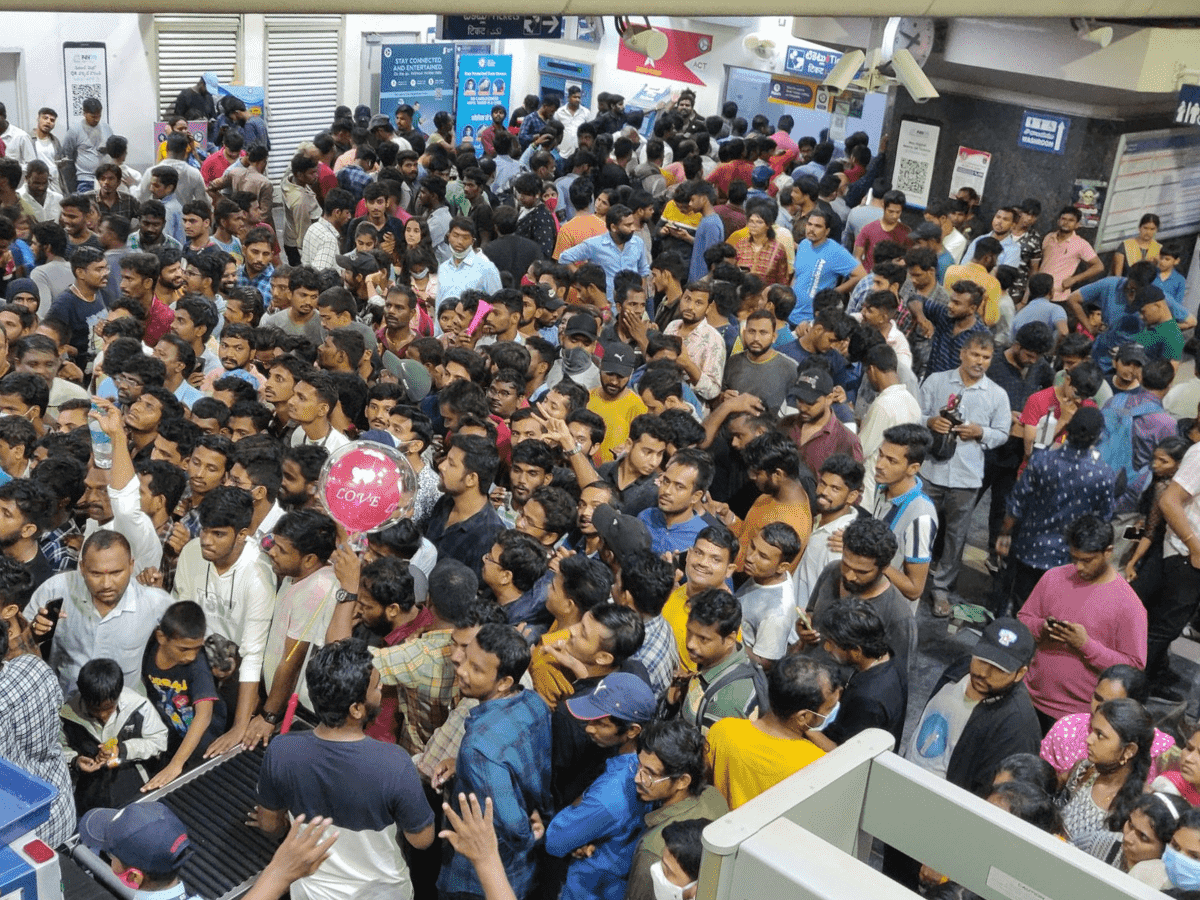 Hyderabad: The Hyderabad metro rail witnessed a heavy inflow of passengers on Friday on the occasion of Ganesh Visarjan (Immersion). According to the metro officials, a total of 4 lakh passengers used the metro on September 9.

Khairatabad metro station was especially burdened with a huge number of travellers. Khairatabad, where the city’s biggest Ganesh idol is installed every year, sees great crowds of people participating in the procession during the immersion ceremony.

The Hyderabad metro rail had previously announced that the metro would remain open longer than usual, anticipating big crowds for Ganesh immersion. The last trains started at 1:00 am and reached their destination by 2:00 am.