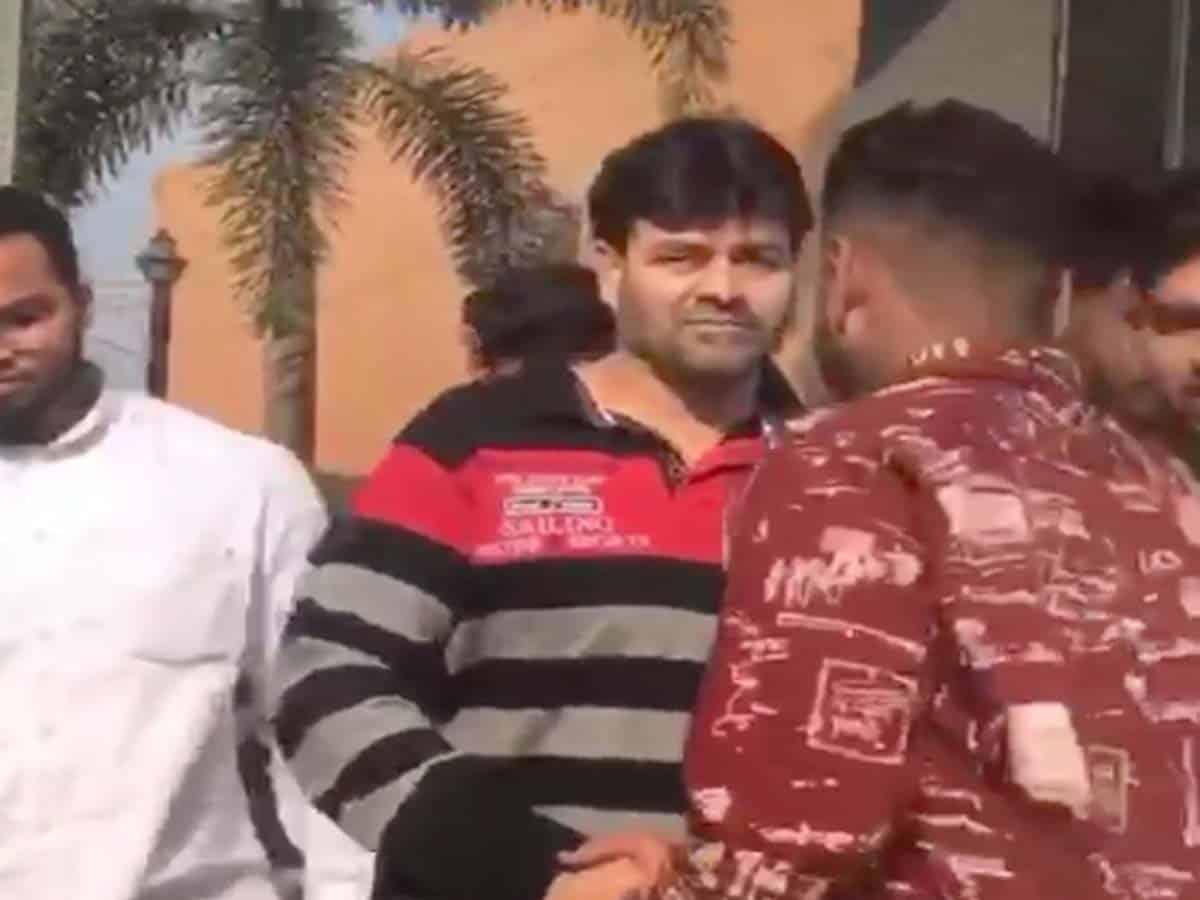 Ayub Khan who was convicted to seven years in fake passport case by Chief Metropolitan Magistrate at Nampally has been lodged at Chanchalguda central prison for the past two years.

The rowdy sheeter has moved a bail petition before the Telangana High court with reference to medical emergency of a family member, upon which the court granted interim bail of 15 days till February 19.

On Friday he was released from the jail. In 2017 he was arrested by Kamatipura police on the charges of obtaining passport by fraudulent means.

In 2018,Ayub Khan and his wife Hafeeza Begum were found guilty in the fake passport that was obtained by the gangster to escape from the country. The court has convicted the rowdy sheeter and his wife to seven years rigorous imprisonment and imposed a fine of rupees four thousand five hundred each, the two Qazis Syed Muqtadir Ali Quadri (Qazi), Mohammed Naseeruddin (Deputy Qazi) were also convicted to two years rigorous imprisonment and a fine of rupees two thousand each.