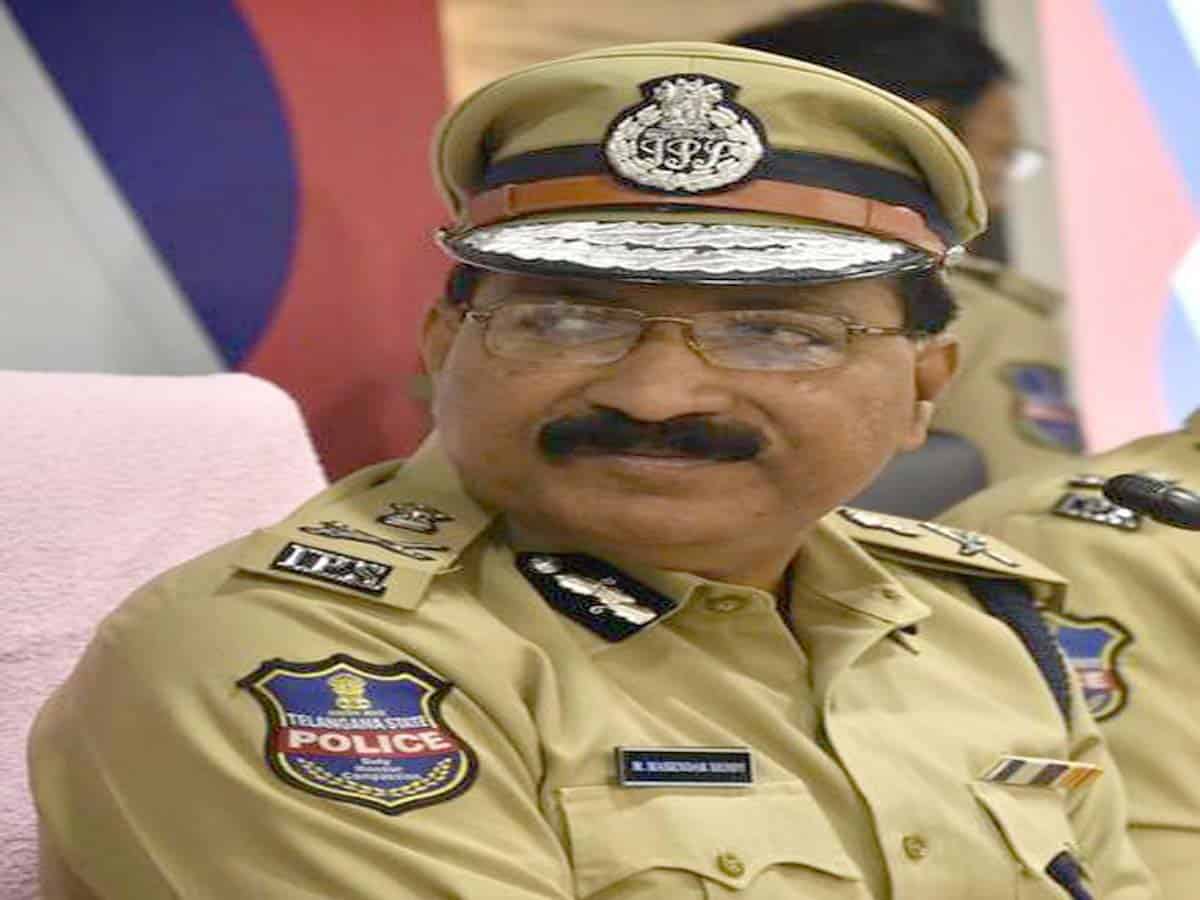 Khammam: Director-General of Police (DGP) M Mahender Reddy has asked the district police officials get ready to train the youth for the police recruitment drive which was announced by the state Government.

While speaking after inaugurating a Battle Obstacle Assault Course (BOAC), firing range and parade grounds at the district police headquarters he said officials have to make efforts to prepare the youth to join the police force by providing them proper training to appear for written and physical fitness tests.

Mahender Reddy said that the priority would be given to the local youth in respective districts in the recruitment.