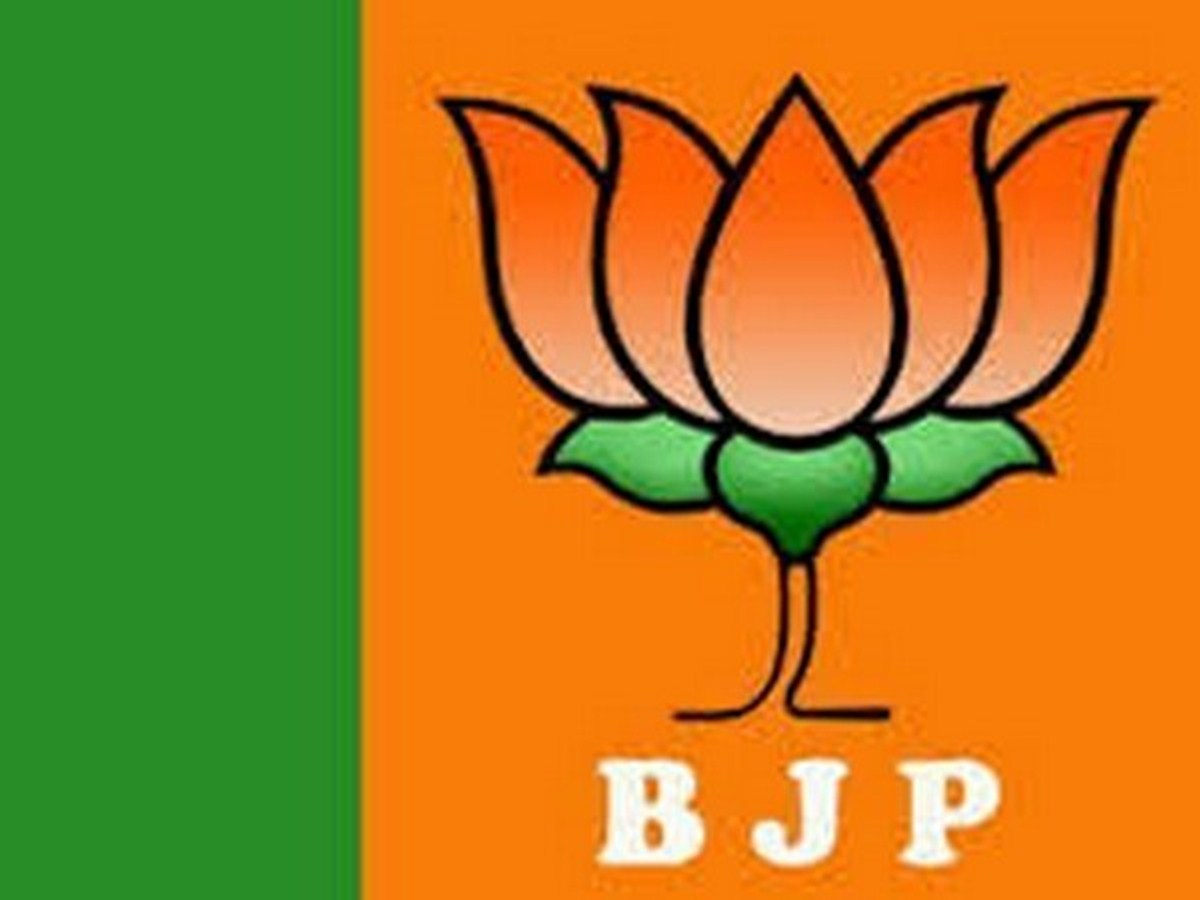 Although, BJP improved its performance in GHMC polls, 25 of its total corporator are facing disqualification threats.

According to a report in Times of India, candidates who had lost elections have filed election petition in city civil court.

TRS legal cell made it clear that defeated candidates of the party filed complaints on their own.