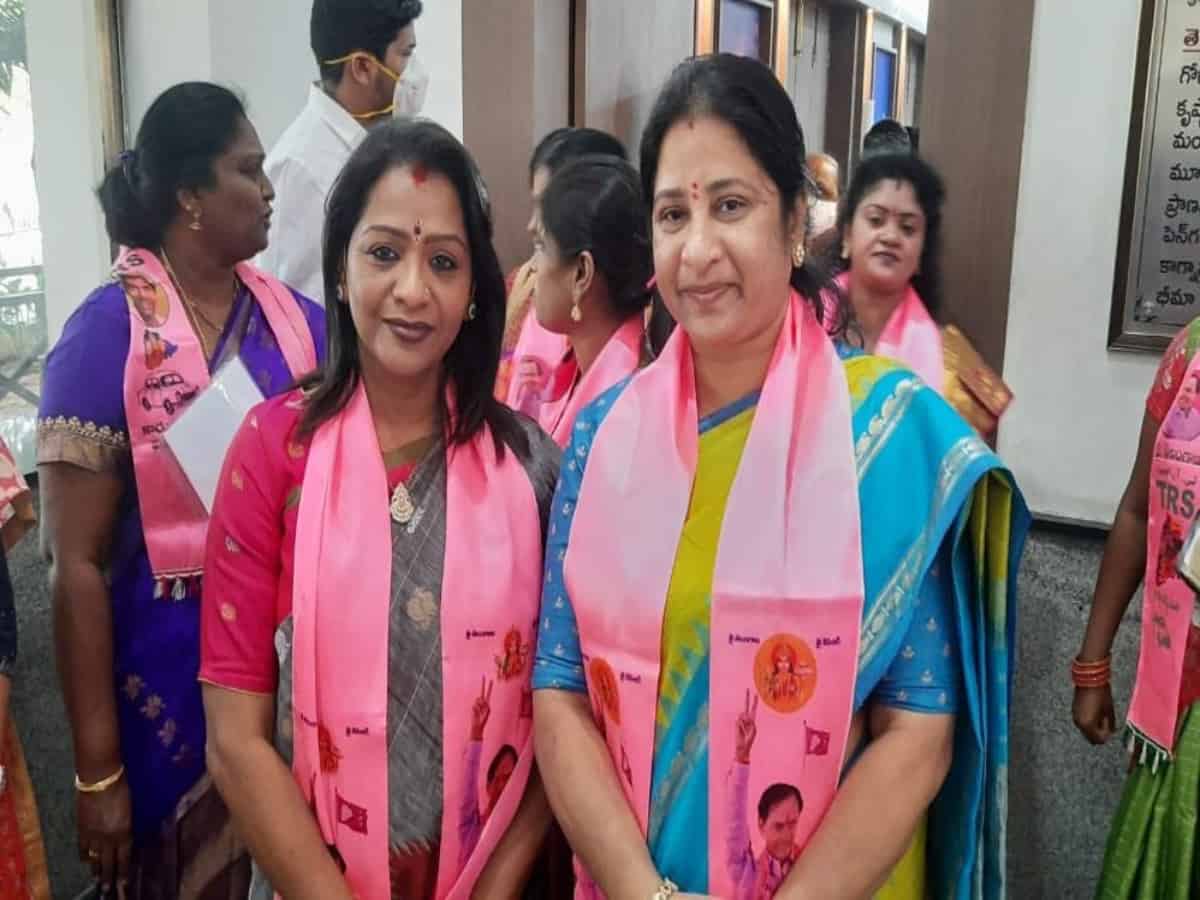 Hyderabad: The first victim of the GHMC financial crises is none other than its top officials –   the Mayor and her Deputy.  The GHMC officials have expressed their inability to provide new cars to both these officials citing financial reasons.  They advised them instead to use the vehicles of the former Mayor and the Dy Mayor.

It is learnt that the GHMC is passing through a financial crises and has not paid yet the January salaries of its employees.

The newly elected Mayor G. Vijayalaxmi and the Dy Mayor M. Srilatha Reddy had requested for the new vehicles in the wake of their elections.  The Corporation, which is unable to pay the salaries of its staff, expressed its regret in conceding their requests and instead handed over the vehicles used by the former Mayor B Ram Mohan and the Dy Mayor Baba Fasihuddin.  This incident could be a first bitter experience for the newly Mayor and her deputy.

The Corporation has instructed the junior officials to focus their attention on the collection of property tax, trade license and town planning fee and other streams of revenues in order to increase the revenues.

Generally, the GHMC staff salaries are paid before the 10th of every month, but it has been delayed this time.  It is further learnt that their salaries would be paid only after an increase in the revenues.

During the last three years, the Corporation officials spent Rs.20 crores on the renovation of chambers and telephone bills.  Now the Corporation is running a campaign to cut down the unnecessary expenditures.

The effect of this campaign can be seen on the facilities being given to the Mayor and the Dy Mayor.