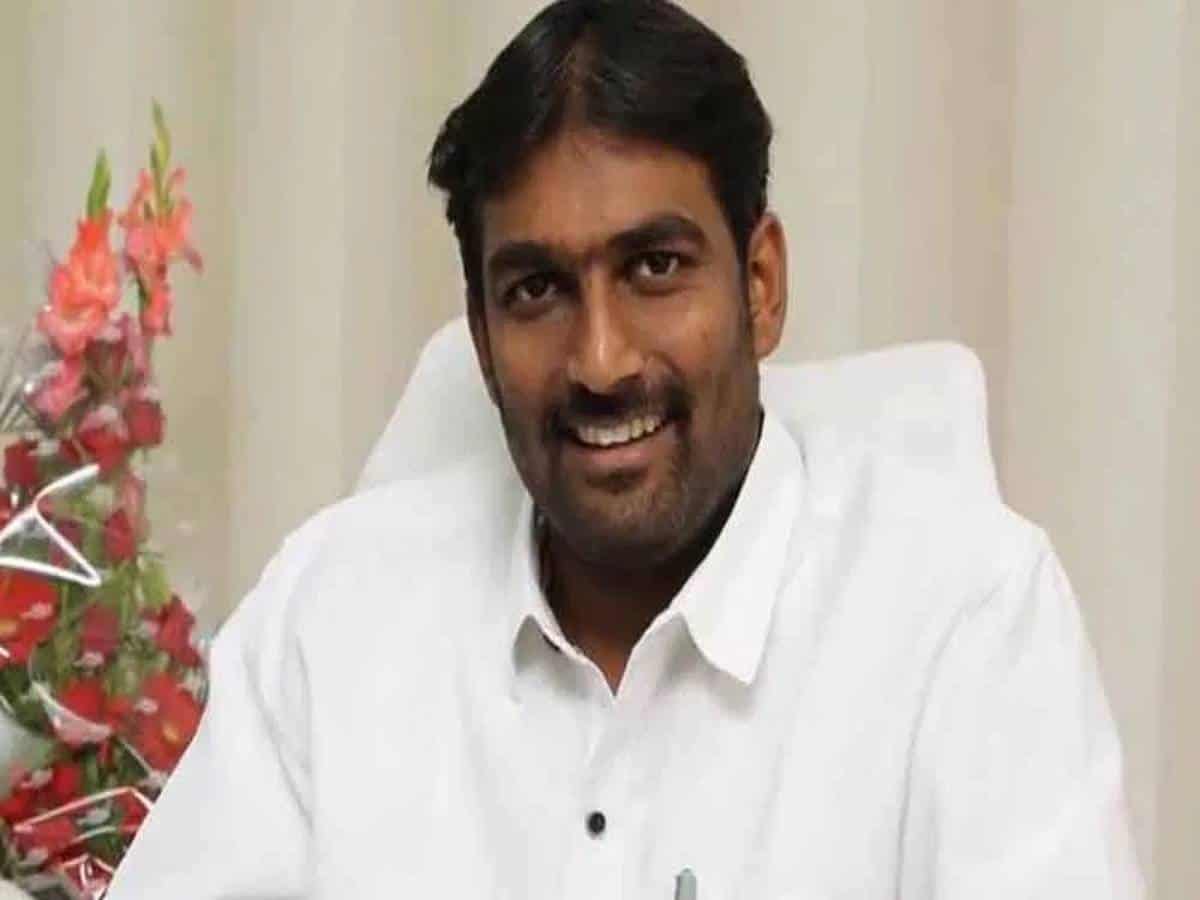 Out of these newly elected TRS corporators, four are Muslims.

Following is the list of Muslims corporators who won on TRS ticket.

The GHMC results have been declared on 149 of 150 seats with result in Neredmet division held.

Taking a jibe at TRS, Nadda said that people of Telangana have decided to “say goodbye to the corrupt” Chandrashekar Rao government. Voting for GHMC elections was held in 150 wards on December 1.