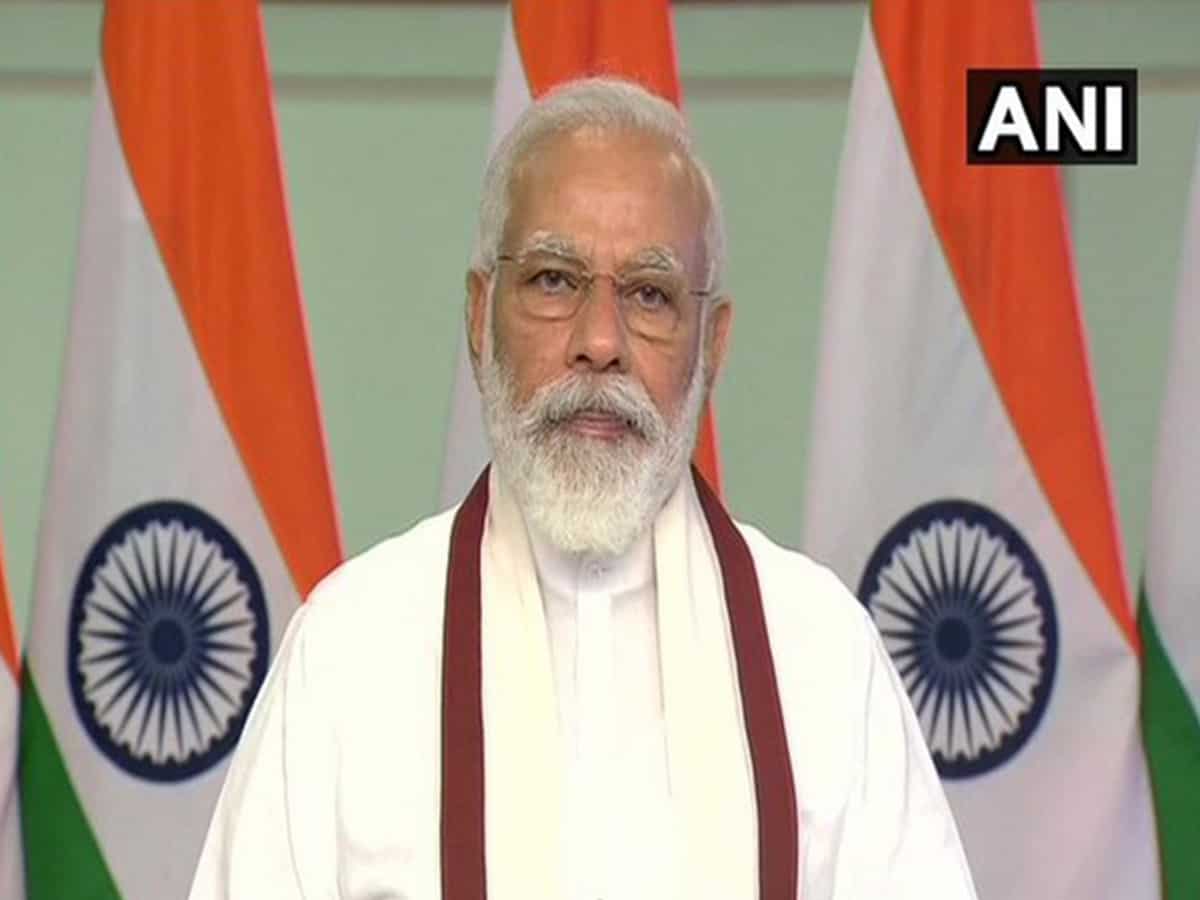 Hyderabad: The BJP in Telangana on Wednesday said Prime Minister Narendra Modi lauded the party workers for their hard work put in for the recently concluded city civic poll, where the saffron party had put up a spirited fight.

Appreciating the fighting spirit of the workers, the PM asked the partymen to work with courage, it said.

The counting of votes would be taken up on December 4.

The ruling TRS in the state had swept the last GHMC elections in 2016, winning 99 of the total 150 wards.