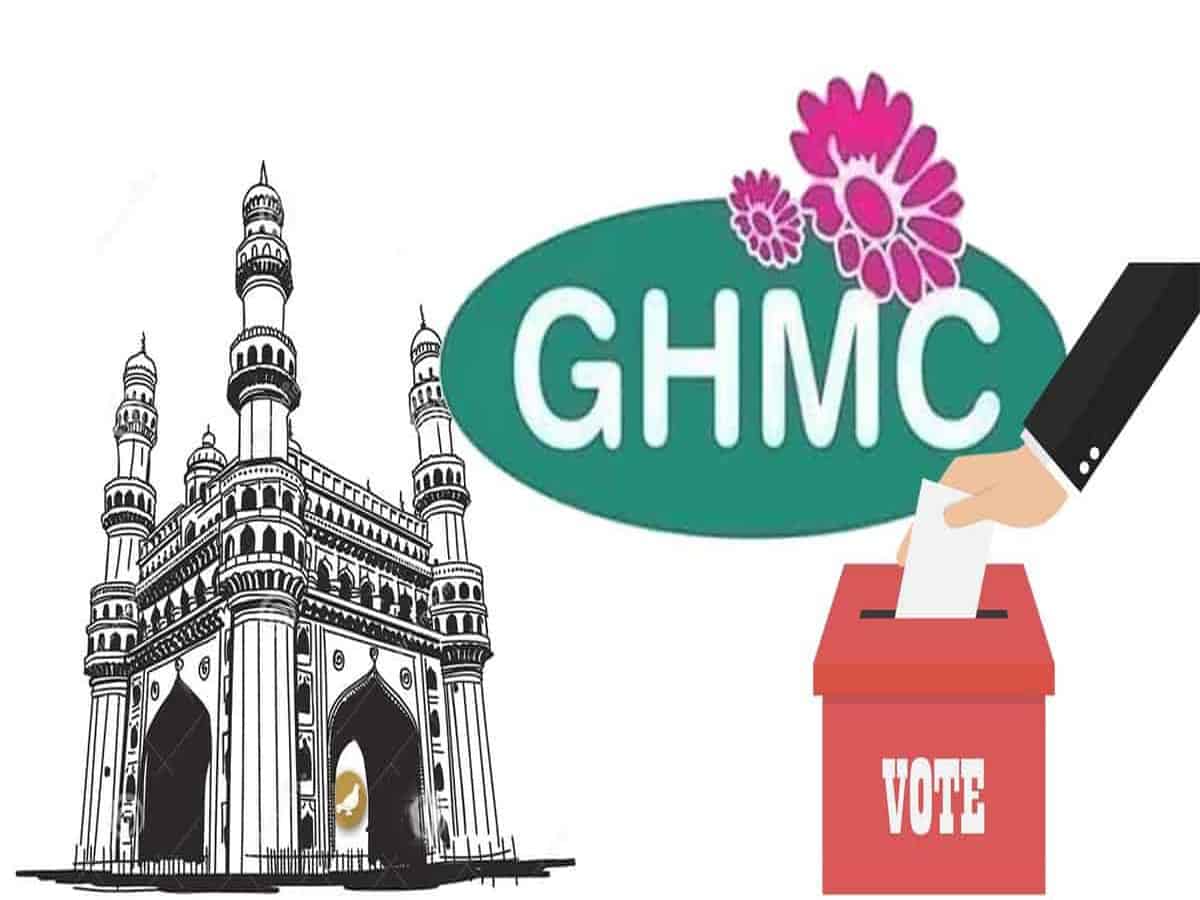 Hyderabad: The Greater Hyderabad Municipal Corporation (GHMC) is all set to crack the whip against gated communities which let out drainage water without first routing it via sewerage treatment plants (STP). A senior GHMC official informed that a study is being conducted on this front by the state government to track and keep a check on this issue among large buildings that have more than 1000 units (flats).

A day earlier, a gated society at Gopanpally near Gachibowli has been slapped with a fine of Rs 2 lakh by the Greater Hyderabad Municipal Corporation (GHMC) for draining-off treated/untreated sewerage in a nearby open area. The civic body found that the complex, named Manjeera Diamond towers, had an STP installed with a capacity to handle 500 kilo litres per day (KLD).

However, it was found that the apartment was in fact letting-out about 350 KLD of drainage into a nearby open area instead. After inspection by officials, they penalized the building for flouting norms. “Two such complexes were found to be violating norms. The other one was at Tellapur, and the local municipality there will fine that building separately,” said a senior official from the GHMC’s Town Planning department.

The official said that going forward, the civic body will keep a check on major buildings, which do not treat sewerage water and let it into the drainage. “Right now, the survey we are undertaking is being done by a third party, in partnership with the state government. It is basically a research institute, and for now, they are only working in that side of town, where there are major townships,” the GHMC official informed.

The survey is likely to result in more penalties in the coming days on major townships in the Hitec City area of the city, where such major constructions have come up over the last two decades. “In the core city areas, there are not too many big townships. Only those with 1000 units or more have to have STPs, because letting drain water into open areas or not treating it will cause serious problems for us, and our infrastructure. It will also result in diseases spreading,” the Town Planning department official told Siasat.com.