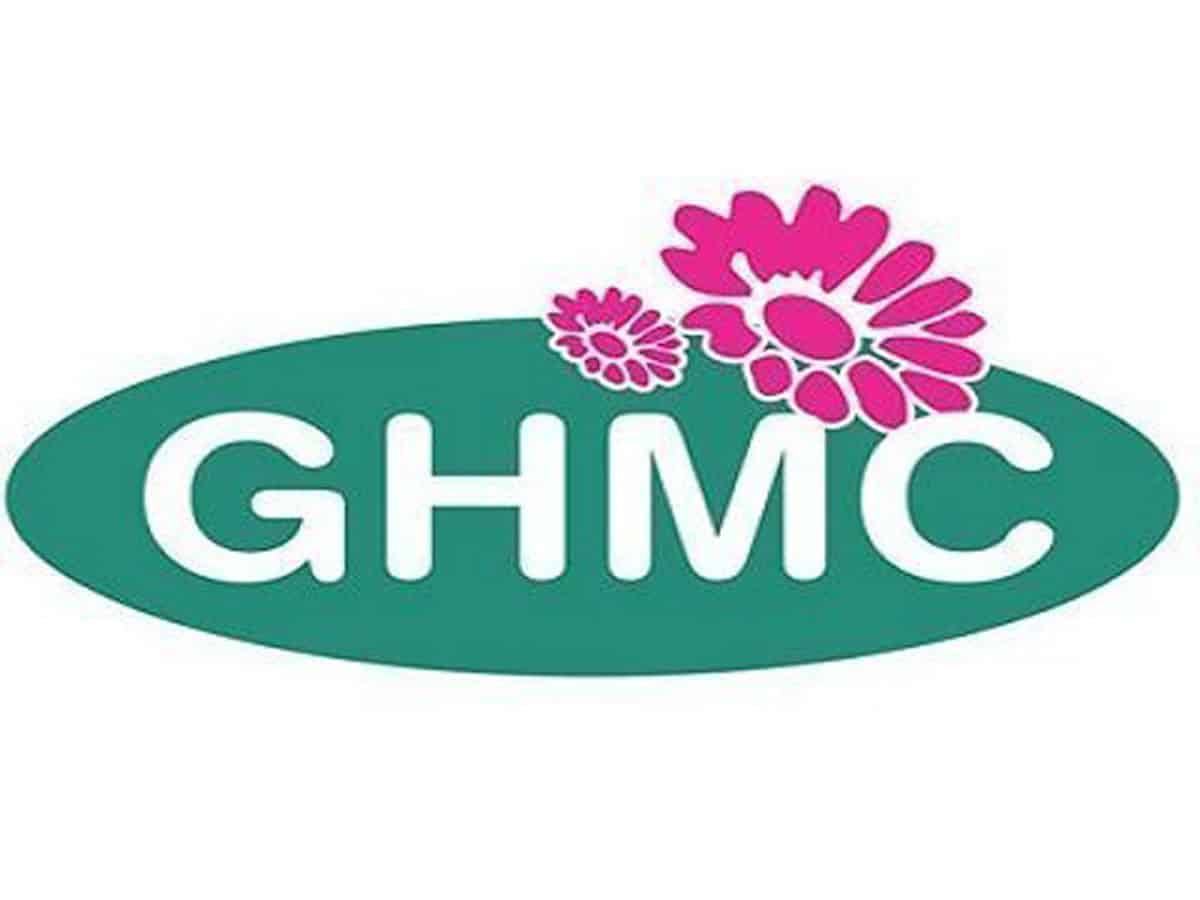 Hyderabad: The Greater Hyderabad Municipal Corporation (GHMC) is all set to get its new mayor and deputy mayor on February 11, the state election commission said. The process of appointment will take place after newly-elected ward members take an oath.

“The presiding officer will administer the oath of office to the newly elected GHMC ward members on February 11 at 11.00 am. A special meeting would be followed at 12.30 pm for the election of the mayor and then the deputy mayor,” the SEC said in a statement on Friday. The SEC has appointed an IAS officer to administer the election process.

It would be interesting to see which party’s candidate would hold the mayoral post. In the results of the elections held in December, TRS emerged as the single largest party with 56 seats in the 150-member GHMC council and the BJP is close behind with 48 seats. The MIM stood third with 45 and the Congress party managed to secure only 2 seats.

As reported earlier, this time the civic body will have a woman mayor.