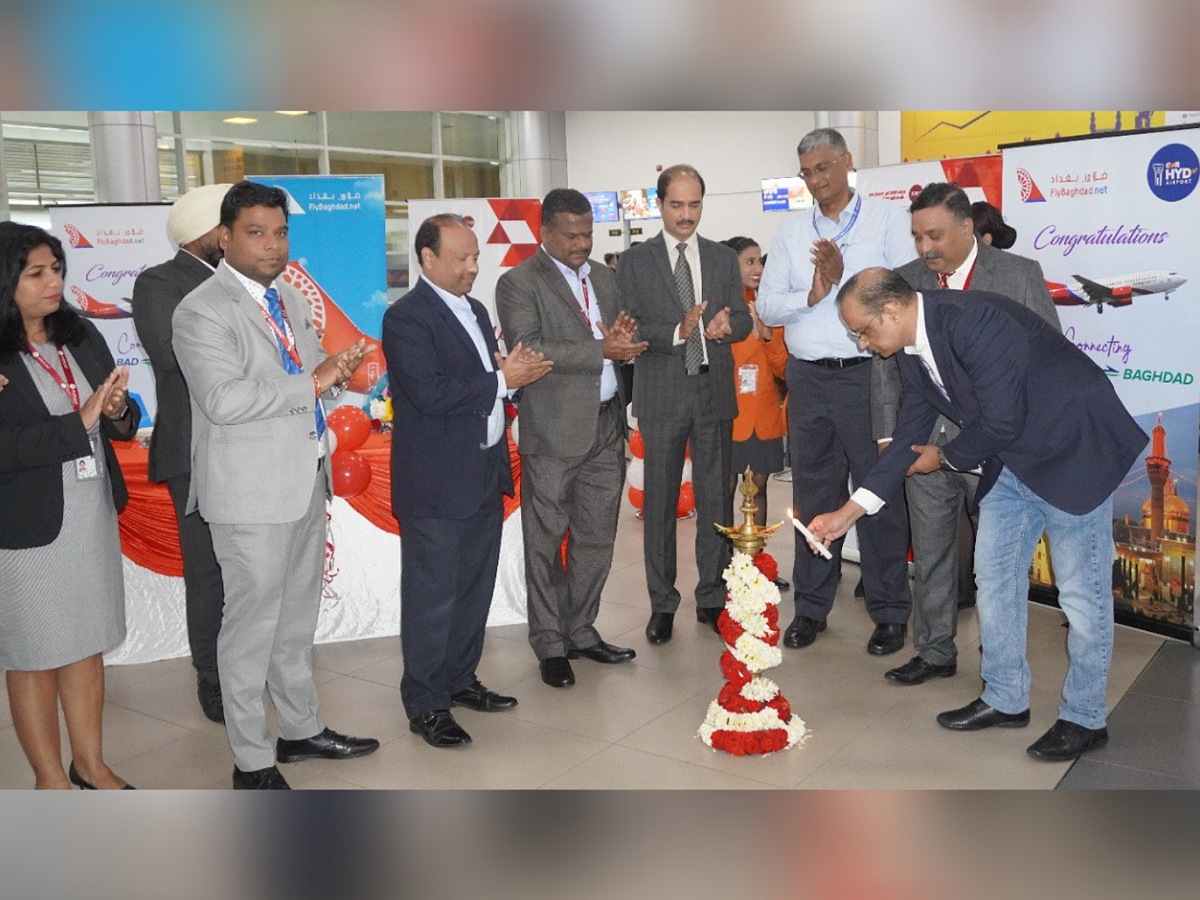 The inaugural Fly Baghdad flight took off from Hyderabad at 3:17 pm. Senior officials from GHIAL along and other airport stakeholders were at the terminal to see off the passengers and crew amidst a festive atmosphere, according to a press release.

Flights will operate between GMR Hyderabad International Airport and Baghdad twice a week on Sundays and Tuesdays.

With the growing demand, GMR Hyderabad International airport has recently inaugurated the Hyderabad-Dhaka flight service. This is the second service in the same direction.

Direct flight from Hyderabad to Dhaka takes off today

The flights to India from Baghdad are popular among the Iraqis seeking medical treatment. It is a testimony to the growing demand for medical tourism in Hyderabad.

The data released by the Union Tourism ministry shows medical tourists visiting India from Iraq comprised over 10 per cent and is gradually growing.

The capital city of Iraq-Baghdad and Karbala has significant historical and religious significance among Muslims. Thousands of Indians travel to the cities of Baghdad and Karbala every year. Millions of Muslims across the world visit the site twice a year. Other religious interest in Iraq includes the shrines of Abdul Qadir Gilani in Baghdad and Imam Ali in Najaf, to name a few.