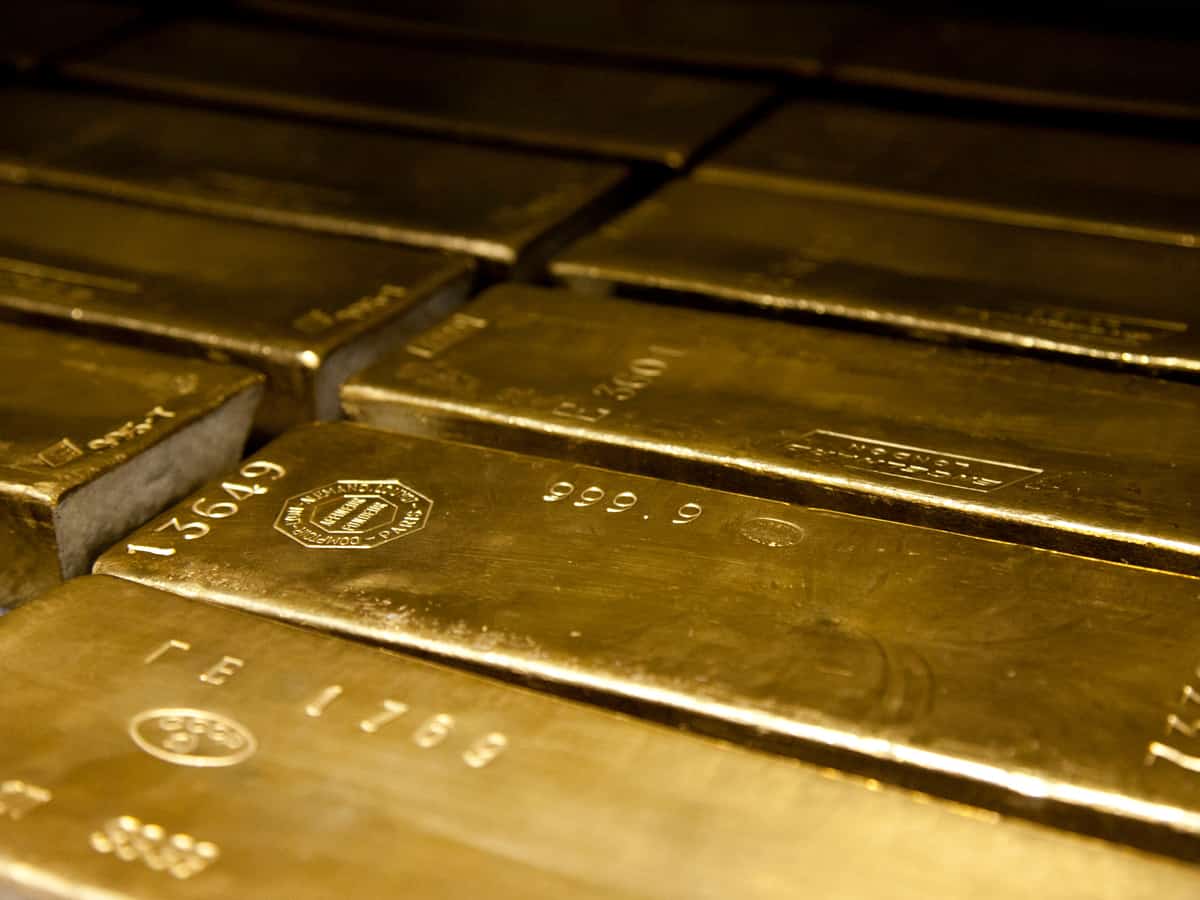 The gold bars weighing 349.80 grams and valued at Rs 17.14 lakh were concealed in a tubelight choke inside the flight toilet.

The gold was seized on Sunday from IndiGo Flight 6E 025 which arrived from Dubai.

Hyderabad Customs booked a case for smuggling of gold against an unknown passenger and took up investigations to trace the accused.

This is the third case of gold smuggling detected at the airport in less than a week.

On September 3, 895.20 grams of gold valued at Rs 43.55 lakh was seized from a passenger who arrived from Sharjah.

The gold was concealed in paste form inside the undergarments of the passenger.

A day earlier, Customs officials had recovered 495 grams of gold valued at Rs 24.14 lakh from a passenger on his arrival from Dubai.

The gold was concealed in various items like blender, facial cream box, sandals. A case for smuggling of gold was registered.