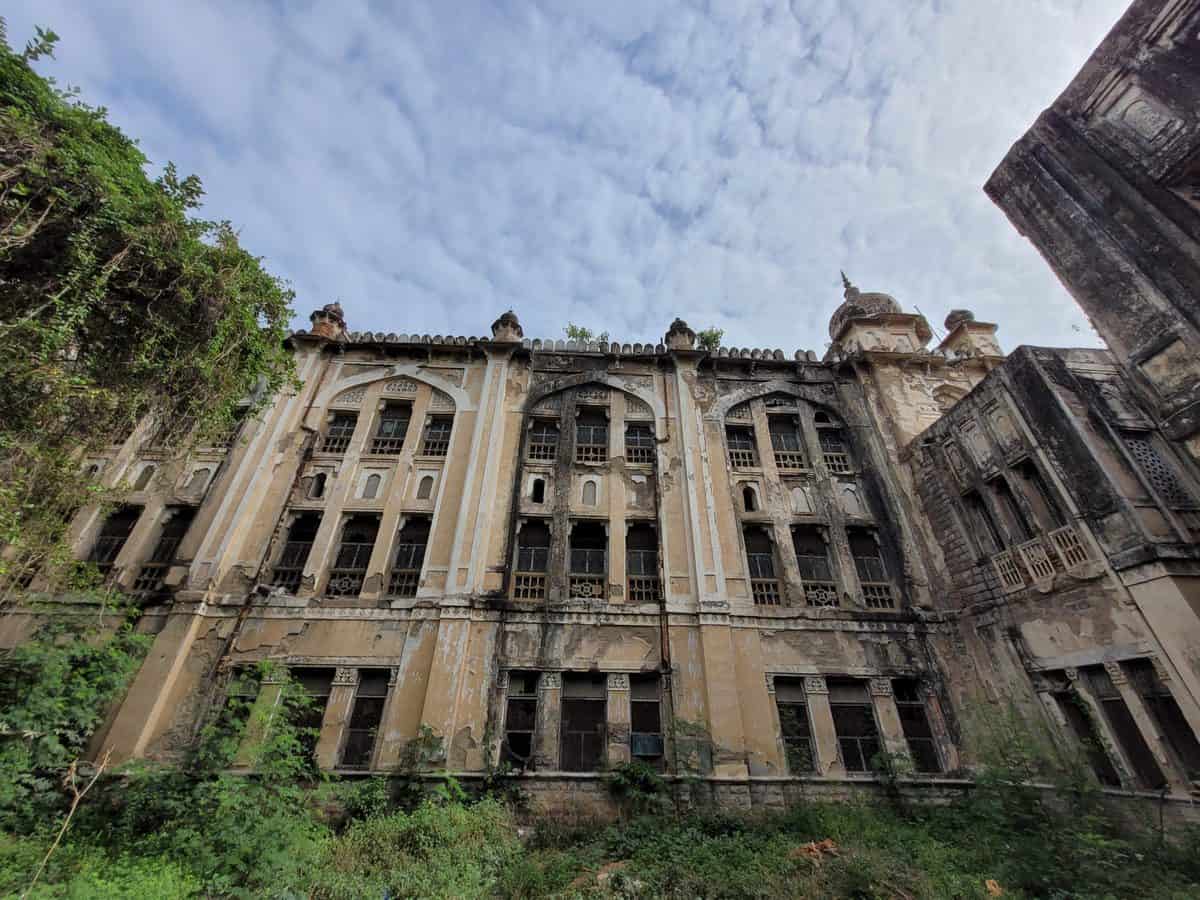 Hyderabad: The dysfunctional Quli Qutb Shah Urban Development Authority (QQSUDA), which was set up in 1981 to handle developmental projects in the Old City, has now been reactivated with the Telangana Government entrusting several projects to the body.

Other conservation and restoration works of heritages structures in Old City will also be undertaken. It may be recalled that the QQSUDA was set up with the objective and purpose to plan and promote the development of Hyderabad’s Old City, including its renewal with emphasis on provision of better civic amenities including communications, electricity, water supply, drainage, housing and also provision of education recreational and market facilities.

However, over the years, the body became almost defunct due to lack of funds. It is one of the institutions neglected by successive governments, in spite of the fact that the chief minister of the state holds the post of chairman. Even works were not being allocated to QQSUDA under the public representatives’ area development funds and, were being transferred to the south zone of the Greater Hyderabad Municipal Corporation (GHMC).

However, now the state government has finally woken up and the QQSUDA has been reactivated. Instructions have also been issued to the GHMC commissioner to provide the necessary staff. This is being done to give a dedicated focus and urgency in restoration of specific structures which in the process will not only restore the glory of the Old City, but will also attract tourism in a big way.

The government’s memo also ordered the GHMC to strengthen the staff in QQSUDA, and the GHMC commissioner has also been asked to post one superintendent engineer, two executive engineers, and four deputy executive engineers to work exclusively in the QQSUDA. Similarly, the GHMC commissioner has been asked to two officials as well for restoration of heritage structures along with support staff in commensuration with the work entrusted to them.

The regular maintenance and project works will be taken care of by the GHMC as the QQSUDA will specifically focus on restoration work and promotion of tourism in the Old City. With regard to this, the State government has transferred these projects from the GHMC to the QQSUDA in order to provide special attention to the renovation and conservation of heritage structures in Hyderabad.