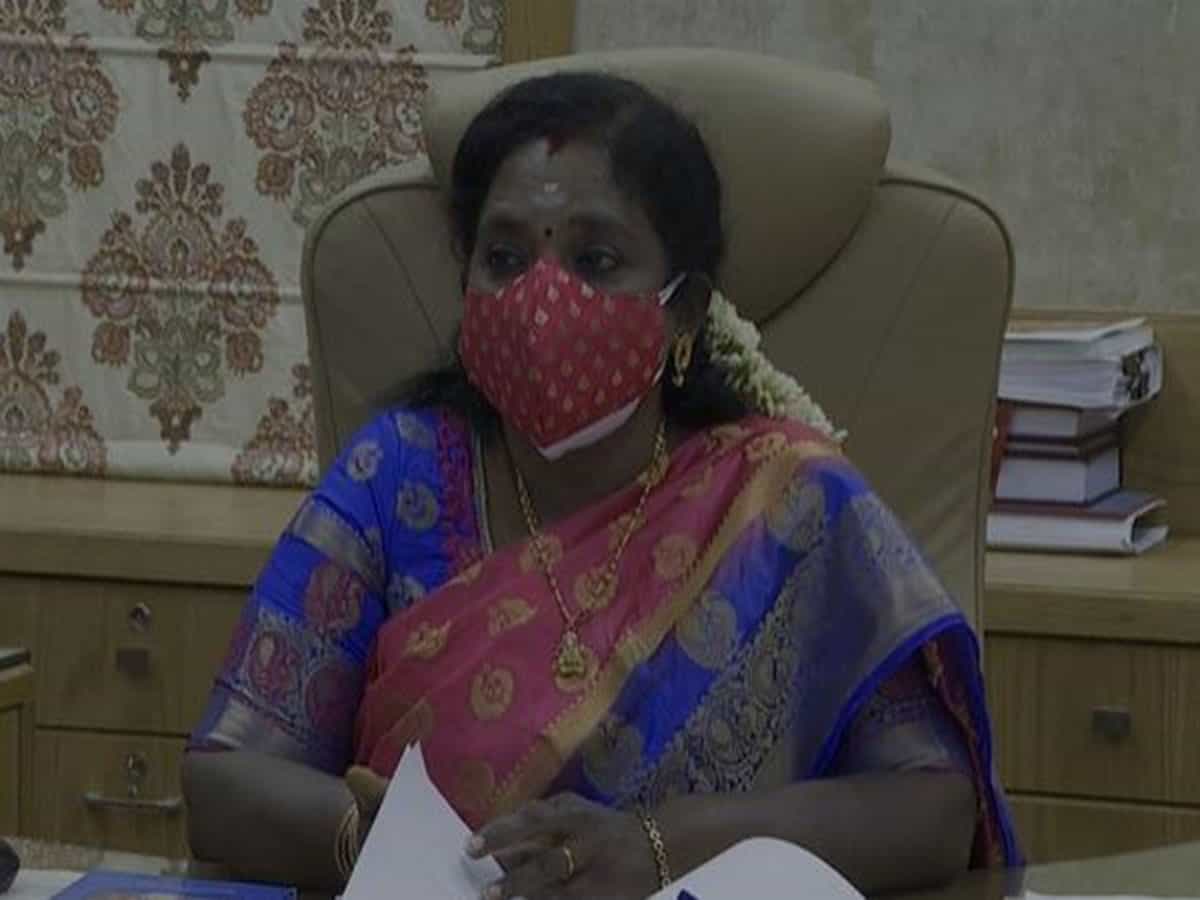 She called the VC of KNRUHS to discuss the row arising due to the allotment of medical seats to Andhra Students.  She also sought information about the admission procedure and instructed the VC to submit a full report.

She further asked the VC to safeguard the interests of meritorious students of Telangana state.

According to the sources, VC apprised the Governor about the admission procedures and said that the admission of the Andhra students was done purely on merit basis and the allegation of injustice to Telangana is incorrect.  The Governor shall write to the government once she received the report from the VC.