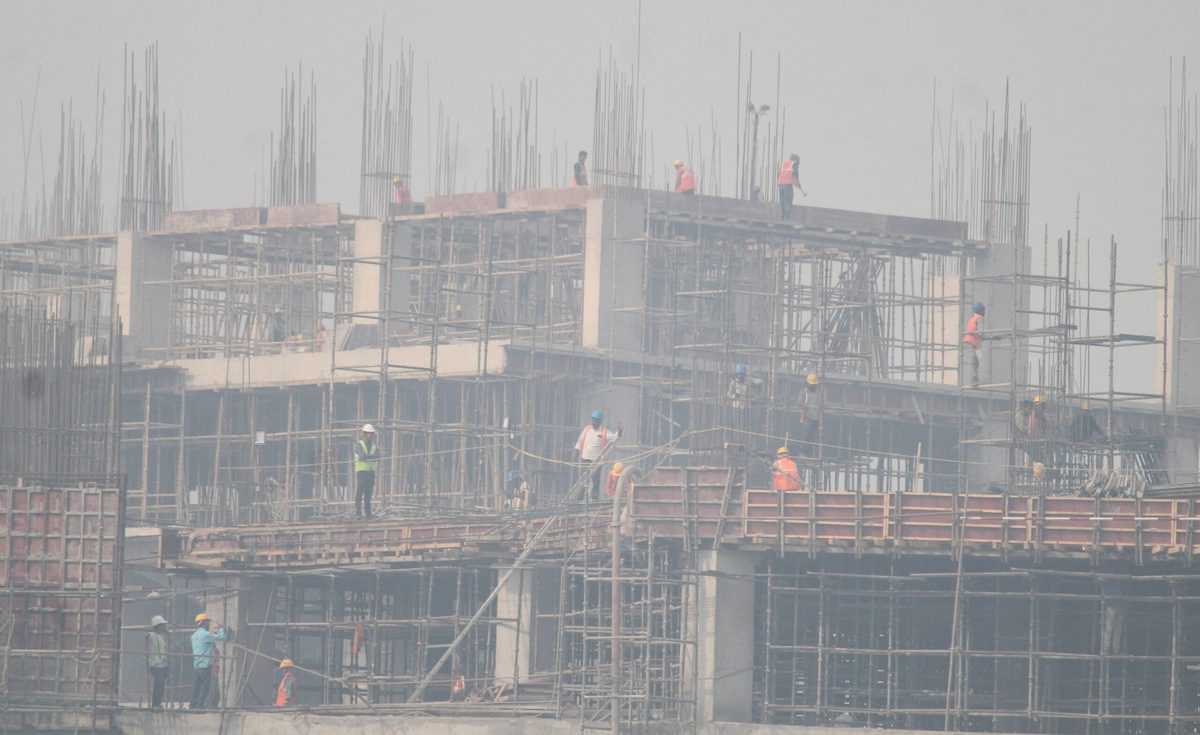 Hyderabad: The migrant labour rights groups here on Thursday accused the Central and the state governments of neglecting the Indian workers who are struggling to make a living in the Gulf countries. They said that the government is only concerned about the investments received from wealthy non-resident Indians (NRIs).

The groups—National Workers Welfare Trust (NWWT) along with the Emigrants Welfare Forum (EWF) organized a ‘Mazdoor Pravasi Bharatiya Divas’ to highlight the issues of migrant workers in countries of the Gulf Co-operation Council (GCC). They said that the Indian government fails to even acknowledge the sad plight of those in the Gulf.

“The Indian government only focuses on having bilateral trade agreements with the Gulf countries, but there is barely any concern for workers’ hardships,” said Bheem Reddy Manda, president of EWF. He criticized the government for exporting human resources and earning foreign exchange.

“Many workers who have returned home due to outbreak of COVID-19 are facing uncertainty over their salary arrears and termination of employment benefits,” Swadesh Parikipandla, president of Pravasi Mitra Labour Union, pointed out, urging the central and state governments to formulate welfare schemes for the rehabilitation of those who returned from the Gulf.

The spokespersons called on the Telangana state government to set up a “Gulf Workers Welfare Board” for the welfare of 15 lakh migrants living in the Gulf countries and another 30 lakh returnees from the Gulf.