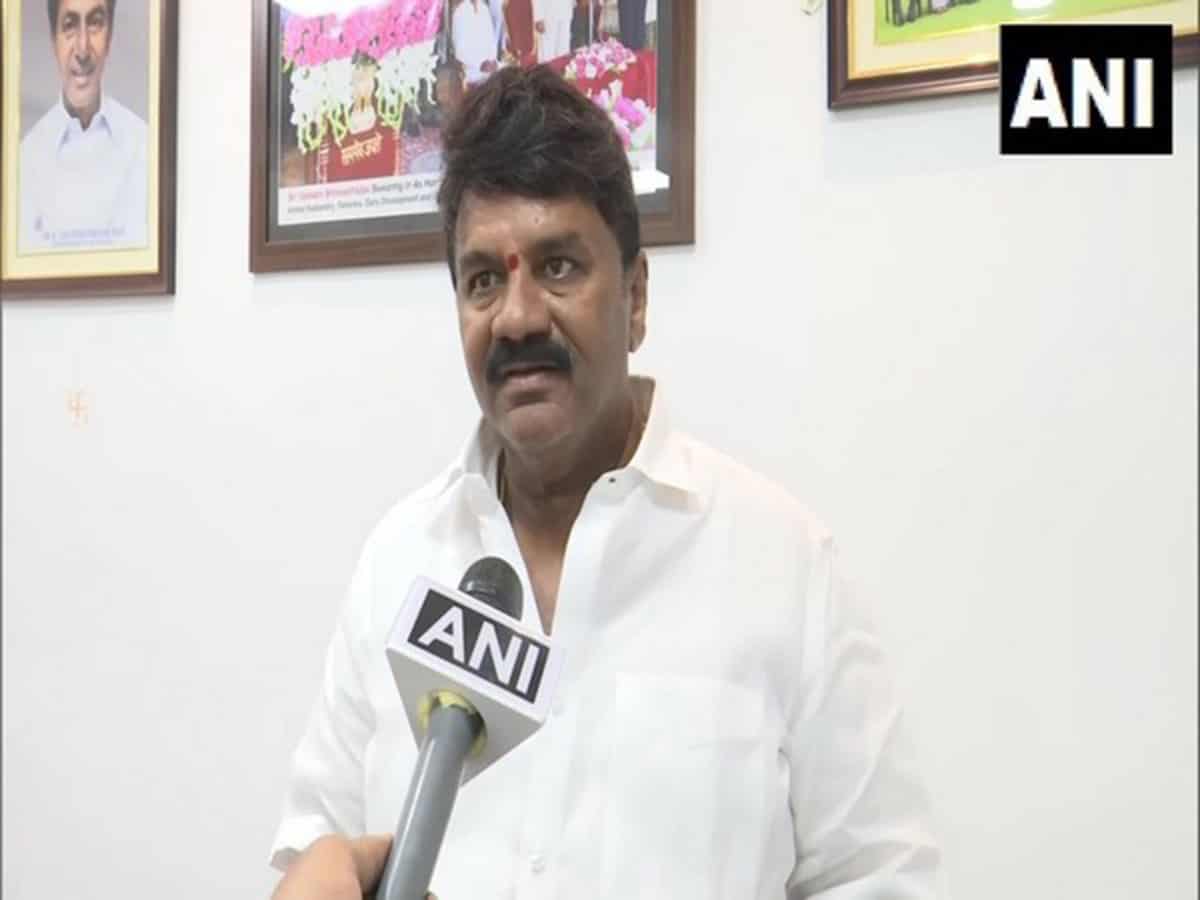 Hyderabad: Minister for Animal Husbandry Talasani Srinivas Yadav said the Asara pension is sanctioned to all eligible people and the beneficiaries needn’t be panicked over the delay in issuing the new cards.

Speaking at a programme after distributing the new pension cards to the beneficiaries in Sanath Nagar Assembly constituency here on Thursday, Minister Talasani said that both welfare and development programmes were equally going on the same path like wheels of a bullock cart in the State and Chief Minister K Chandrasekhar Rao was giving importance to all sections of the people in Telangana.

He also reminded that the State government has recently sanctioned about ten lakh new pensions to mark the 75 years of Independence day celebrations and the newly sanctioned pension cards were being issued to beneficiaries in a phased manner after the thorough verification was done.