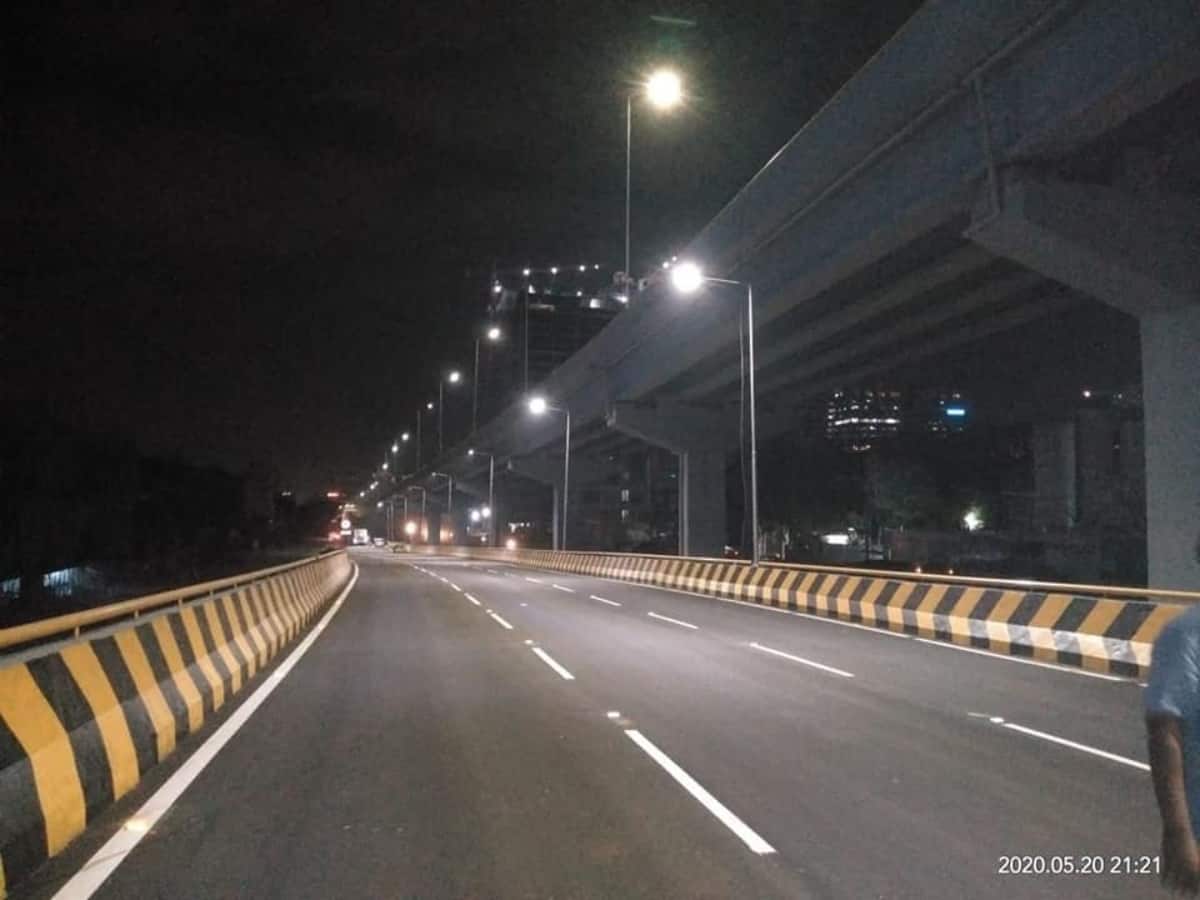 Hyderabad: The Greater Hyderabad Municipal Corporation has planned to develop 25 junctions in various areas of the city.

Kamineni Hospital Junction in LB Nagar, Abids, Chilkalguda, Miyapur Police Station Road, and NFCL in Punjagutta are among the 25 junctions to be renovated. According to the GHMC, out of the 90 junctions slated for development 65 have been completed so far. 11 of the junction are under constructions , while 14 junctions are yet to be developed. It is to be noted that these projects are undertaken as part of the Strategic Road Development Program.

Junctions at IKEA, Jubilee Hills Road no. 45, Puranapul have been completed. The junctions located at Lakdikapul, Madhapur police station, and Uppal are yet to commence. The GHMC has also planned to develop pedestrian islands, traffic island, and roundabouts at certain locations in the city.

According to a report by Telangana Today a GHMC official said, “At places where junctions are developed, commuters are taking a U-turn only at designated places. As footpath works are also being developed, scores of pedestrians are also being benefited.”