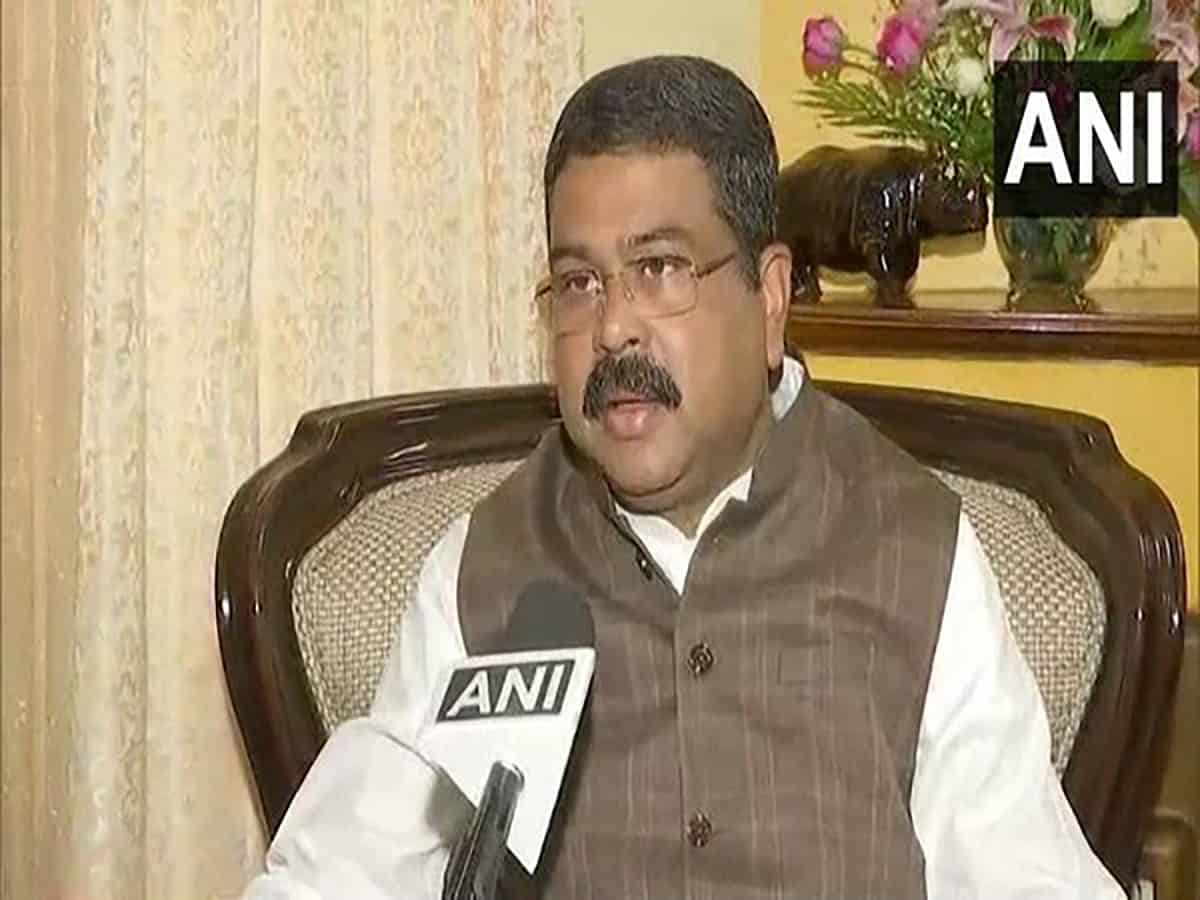 New Delhi: Renewable energy company Greenko has joined hands with IIT-Hyderabad to set up an institution where students will be educated towards sustainable goals like climate change mitigation, circular economy, energy transition among others.

In a statement on Monday, the company said the Greenko School of Sustainable Science and Technology (GSSST) will open towards the end of this year and, by June 2023, will induct first batch students for MTech and Ph.D. in sustainable science and technology, followed by BTech programme.

The institute will be India’s first dedicated school for sustainable science and technology, Greenko claimed.

According to Greenko, the MoU was signed in presence of Union Minister for Education Dharmendra Pradhan.

“We have to innovate and establish our own models for achieving self-sufficiency as well as for furthering global welfare. In the 21st century, technology is available to ease our job. India is going to play a leading role in the fourth industrial revolution and IIT Hyderabad will play a major role in building the brand India globally. We have to fulfil Prime Minister’s vision of an Aatmanirbhar Bharat,” Pradhan was quoted as saying in the company statement.