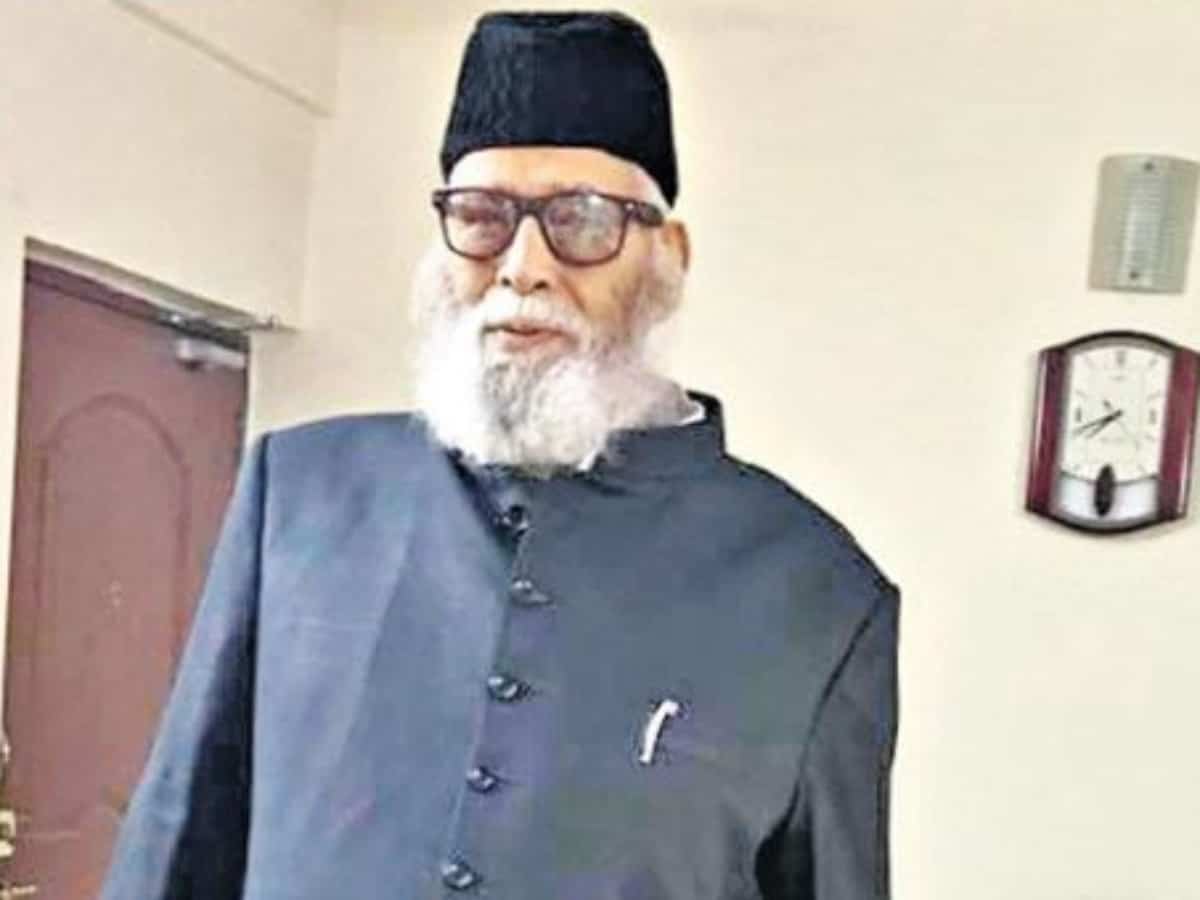 Habeeb, who died at 83, was born into a family of sportsmen. Habeeb’s father late Ibrahim Khan has also played many sports like cricket, football, hockey for Hyderabad. His two brothers, Sardar Khan and Majid Khan, also have a strong association with sports.

Habeeb Khan led the Hyderabad team for nearly 9 years, and was an excellent fast bowler.

Habeeb probably has a unique record in Indian cricket. He played for Hyderabad and Railways in the Ranji Trophy. During this time he also played cricket with South Zone (Jayasimha), North Zone (under the late Tiger Pataudi) and Central Zone (late Hanumantha Singh).

During the year 1956 he was one of the probable players of the Indian team for the tour of England.

Habeeb Khan started his Ranji Trophy career in late 1956 under the leadership of Ghulam Ahmed. He then achieved his career best performance in 1962 at Warangal in Kerala, achieving 14 wickets.

After retirement, he was a member of the Hyderabad Junior Selectors Committee and the selectors of the Indian Railways men and women teams.