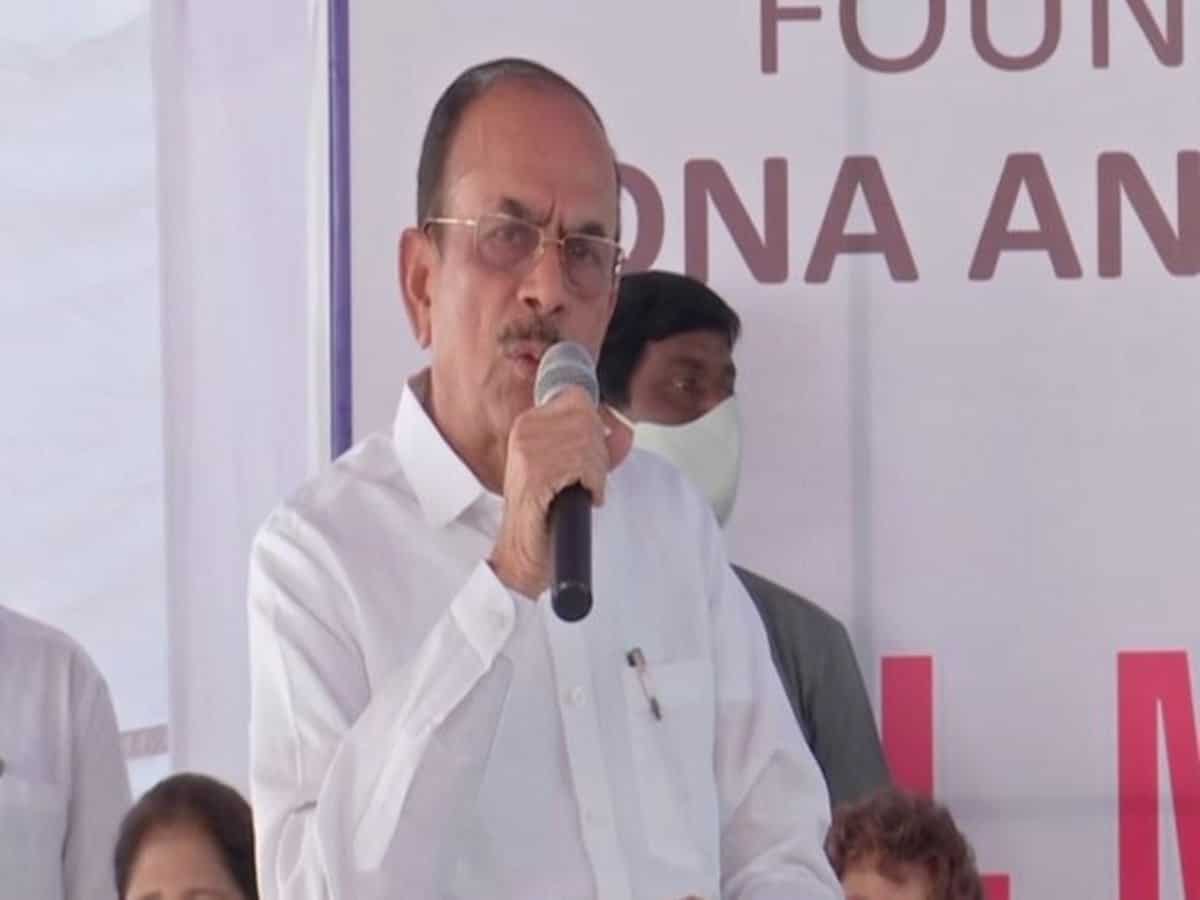 Hyderabad: Telangana Home Minister Mahmood Ali on Wednesday urged all the departments to co-ordinate for smooth departure of over 3,000 Haj pilgrims from Hyderabad embarkation point and conduct of Haj camp starting from June 18 to 30.

He was addressing a coordination meeting of all departments in connection with the arrangements being made for the departure and arrival of Haj pilgrims from Hyderabad at Haj House, Nampally, here, an official release said.

He said due to COVID-19 pandemic, pilgrims could not be sent for Haj during the last two years, but this year the Saudi Arabian government permitted the pilgrims only in limited numbers.

As against 7,000 pilgrims permitted last year, only 3,000 Haj pilgrims have been permitted this year, he said.

This year, pilgrims more than 65 years of age are not permitted to perform Haj by the Saudi authorities, he said, requesting the pilgrims not to take any items which are banned by the Saudi government.

The Minister for Scheduled Castes Development, Minorities Welfare, Koppula Eshwar said all the facilities, including Customs clearance, checking of baggage, provision of currency exchange and other facilities, including food and accommodation, are being provided under one roof i.e. at Haj House for the benefit of the pilgrims.

A.K.Khan, Advisor to the government, took detailed stock of various departmental activities involved in the haj operations. He informed that about 3016 Haj pilgrims inclusive of 825 pilgrims from Andhra Pradesh would depart from Hyderabad through Saudi Airline flights.