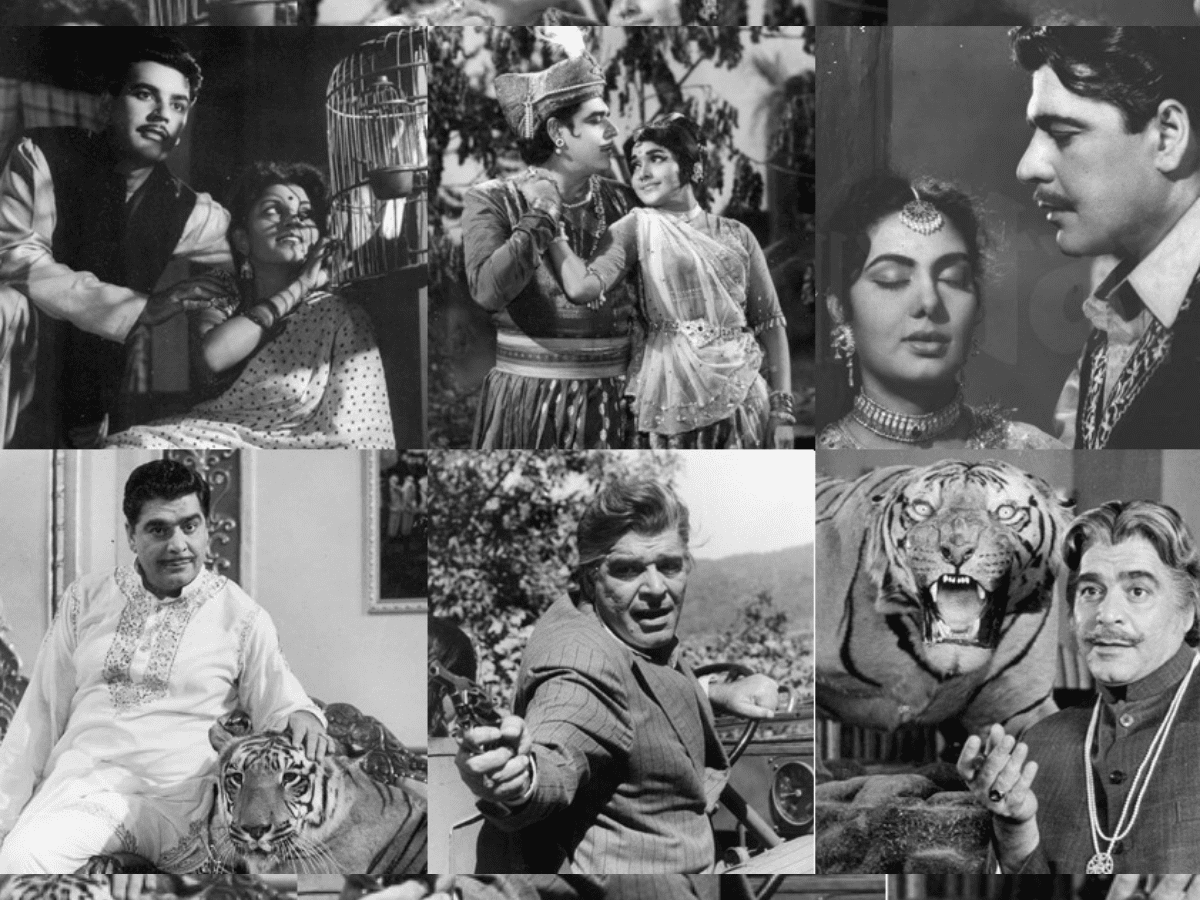 Hyderabad: Birth centenary celebrations of the legendary actor Hamid Ali Khan will begin with a floral tribute and prayers at his grave situated at Jamali Kunta graveyard, near Golconda Fort, on Thursday.

A son of the soil, a true Hyderabadi, Hamid Ali Khan aka Ajit Khan was born in Golconda, Hyderabad on 27 January 1922. Khan is remembered for his catchphrases ‘Mona Darling’ from Yaadon ki Barat and ‘smart guy’.

As a part of the actor’s 100th birth anniversary celebration a coffee table book on his life, ‘Ajit the Lion’ by Iqbal Rizvi, is set to be released, alongside screenings of his iconic films pan India, in the near future.

A series of picture postcards and a webinar on his life, times, and legacy has also been planned in this centenary year.

Khan’s career began as a protagonist in films with Shah-e-Misr in 1946 and took a turn when he decided to give himself a makeover by playing the role of the villain, Prince Pratap Singh, in Prakash Rao’s Suraj, in 1966, followed by several box office hits such as Zanjeer, Kalicharan, Yaadon ki Barat, Ram Balram, Dharma, and Barood.

Who was Hamid Ali Khan aka Ajit- the Lion

Khan, after his early education in Hyderabad and Warangal, moved to Bombay in the early 1940’s to pursue a career in acting. After a few small roles in various films, Khan, got a break in 1946, as a protagonist in the film Shah-e-Misr.

After appearing in leading and supporting roles for 20 years, Ajit decided to go through an image makeover and switched to portraying villainous roles, during the mid-1970s.

Khan’s first film, Suraj, as an antagonist, was followed by box office hits such as Zanjeer, Kalicharan, and Yaadon ki Barat, among others. His brilliant roles in films not only garnered him wide fame and recognition but soon he came to be associated with being one of the most talented actors in Hindi cinema, who could portray villain roles with supreme ease and panache.

Khan’s illustrious career, spanning more than five decades, came to end with his demise on 22 October 1998, in Hyderabad, but he is remembered for his roles in over 200 films and is credited to give Bollywood lovers some of the most catchy phrases.