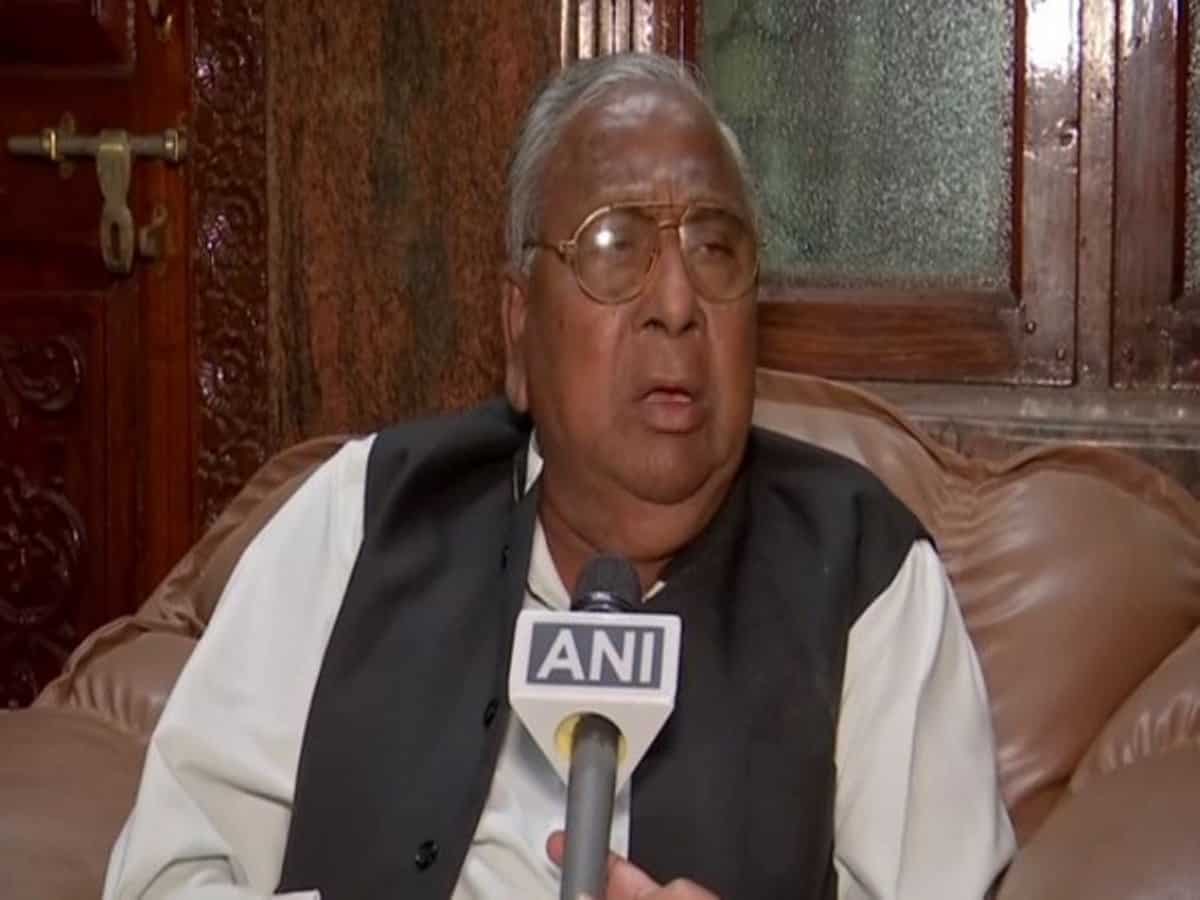 Speaking to ANI, Rao also hit out at the Central government, stating that on one hand the government was empowering women through ‘Beti Bachao, Beti Padhao’, and on the other hand, a senior leader of the party made such comments about a woman.

Earlier on Wednesday, Sanjay, while speaking at a protest against the alleged post-election violence, had called Banerjee “Mamata Khan/Mamata Begum”.

“Mamata Banerjee has taught a befitting lesson to the BJP in the recent West Bengal Assembly polls,” Rao said, demanding an action against Sanjay.

In the recent past, similar statements had also been made by BJP leader Suvendhu Adhikari, who had said, “Mamata Banerjee used to say Eid Mubarak and such was the habit that she congratulated people on Holi with Holi Mubarak. Don’t give your vote to Begum. If you vote for Begum, this will become mini Pakistan. Begum knows no one except Sufiyan.”

Rao further talked about lockdown in Telangana and targeted State Chief Secretary Somesh Kumar for his statement in support of not implementing lockdown in the state.

“While the court is time and again saying that lockdown can be implemented, why is it that Somesh Kumar is saying that lockdown is not necessary in the state. Out of every four people who are being tested one is turning out to be positive. There are chances of a third wave too,” he said.

The congress leader requested the state government to implement a lockdown to control the spread of the coronavirus.