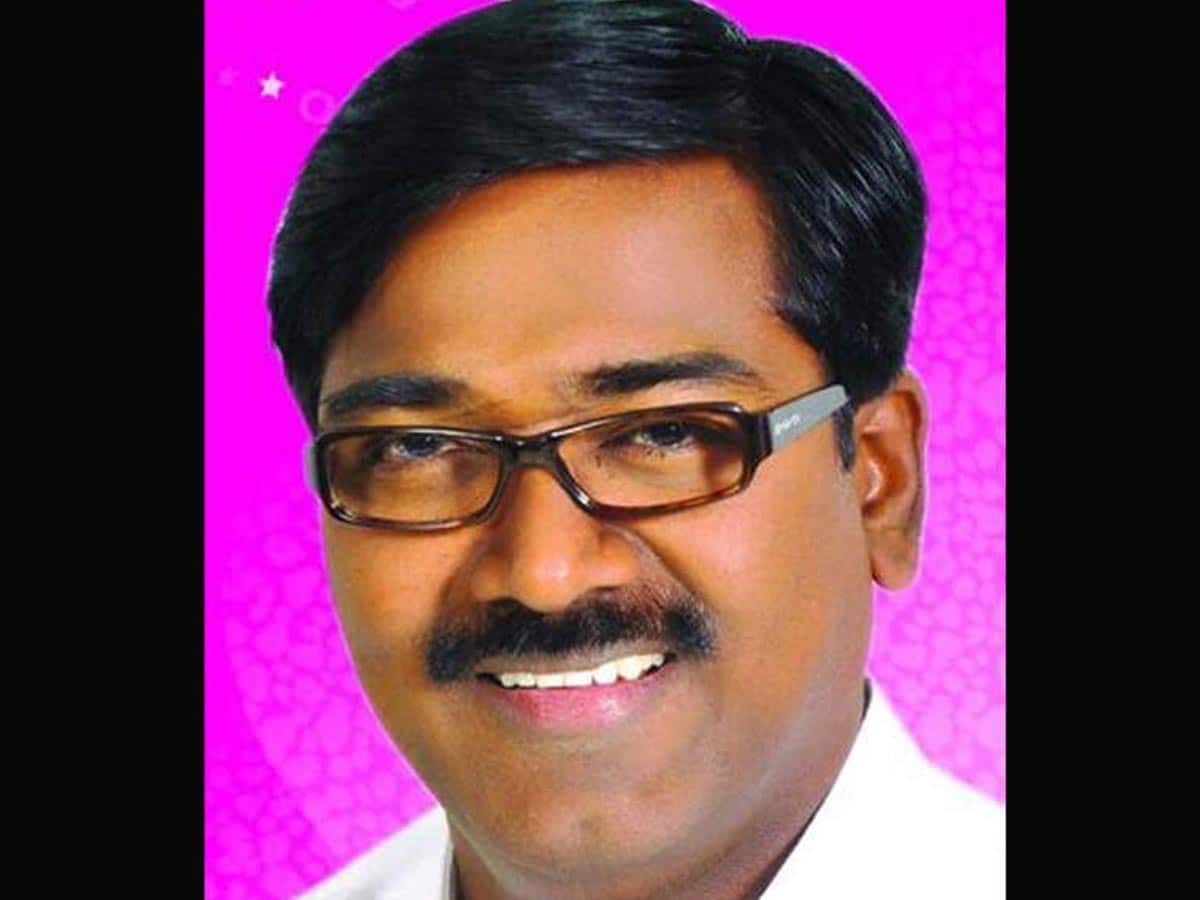 The HC passed the orders while dealing with a lunch motion petition filed by a person. The petitioner urged the HC to order a CBI inquiry into the issue. The HC has also issued orders to state and the Central government in the issue and asked them to Submit their response in two weeks .

It later adjourned the case till 29th of this month.