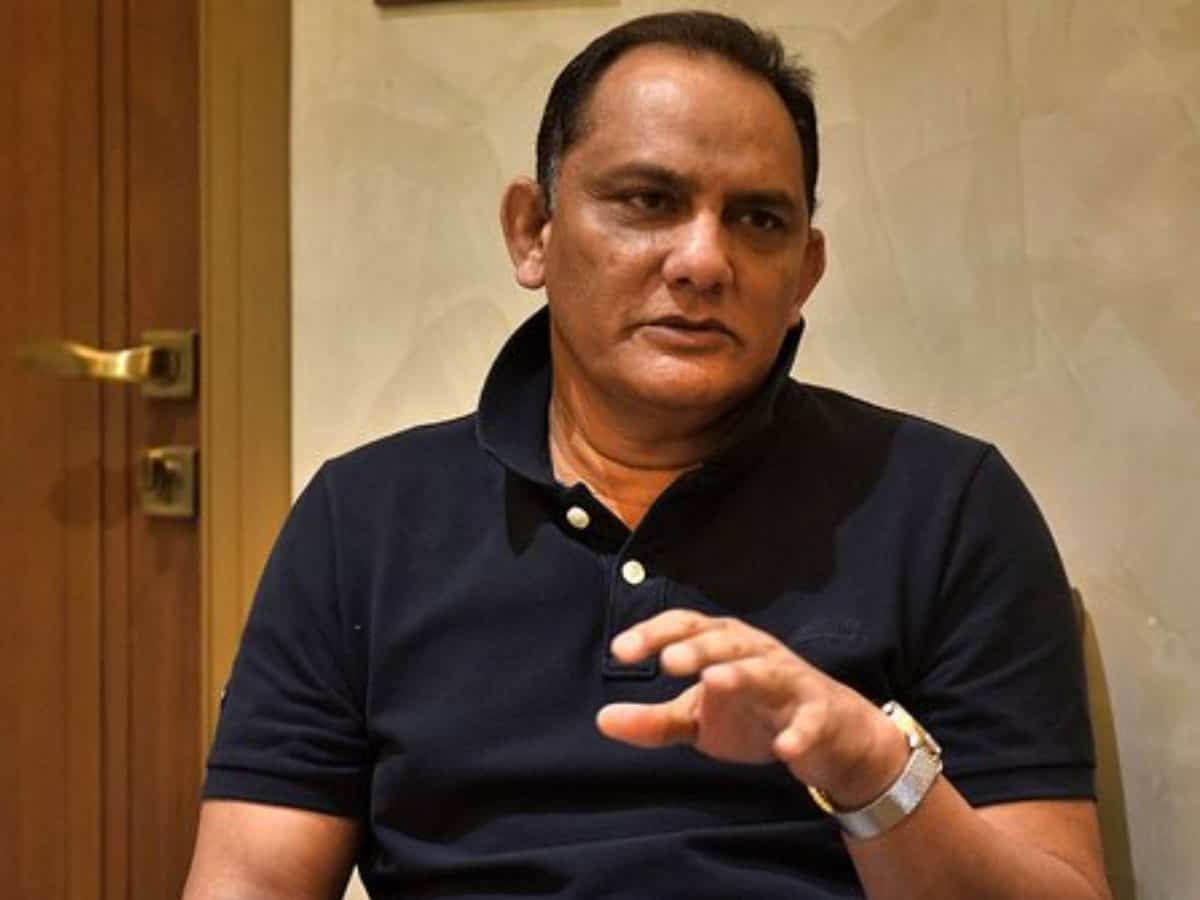 Hyderabad: The Hyderabad Cricket Association president, Mohd Azharuddin, stated that they are not at all involved in the sale of tickets, despite the fact that they are being held responsible by everyone for the India-Australia third T20 disaster that resulted in the stampede-like situation at Gymkhana on Thursday and resulted in injuries to a few fans.

The former Indian cricketer remarked, when asked about the arrangements prepared for the forthcoming game, “We have entrusted the contract to a third party and they are handling it. How do we look in the photo? Is there a possibility that we are connected to any of this? The events of yesterday were tragic. But how do you attribute that to us?” he said.

The HCA was accused of handling ticket sales improperly and profiting by selling tickets in the dark. Azhar, however, asserted that it wasn’t possible. “How can we participate if, with the exception of a few tickets, the entire ticket sale is conducted online? The matter will be handled by the police, who are present. We have no control over what a customer does with a ticket after purchasing it, whether in person or online. What they do with them doesn’t bother us. Police will take action if they sell it in black,” he said.

Although the stadium can hold about 55,000 people, only about 39,000 tickets were made available to the general public.

“Even though there are disagreements inside the association, we came together to ensure a smooth match,” HCA secretary R Vijayanand said adding that the third party will handle everything if the ticket sale is handed over to them.

“To ensure the success of the match, we are collaborating with the government,” he further informed.

When questioned about the police cases that had been filed against HCA employees, he said that Paytm was the authorised partner for ticket sales and that they were to accountable for the mishap.

Azhar further attributed Covid to the poor state of the ground. “See, there haven’t been any games over the past three years owing to Covid-19, and the absence of an IPL cost us a lot of money. The ground’s upkeep would have been paid for using those funds. But we kept the area clean and well-maintained. We made it ready for the match and will conduct the match smoothly,” he said.