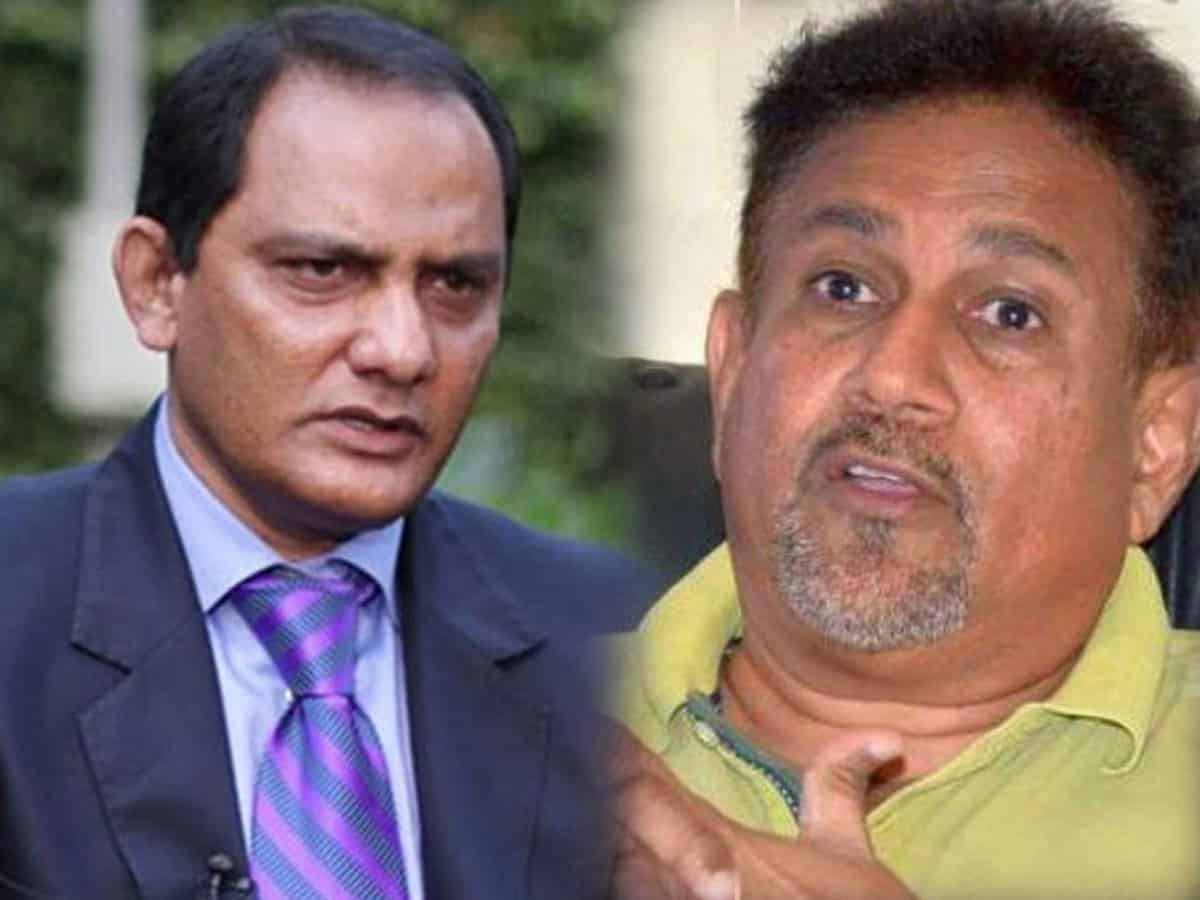 Former Test cricketer Arshad Ayub has lashed out against the President of the Hyderabad Cricket Association, former India captain Mohammed Azharuddin, and stated that the affairs of the Association were in a sorry state because of the “dictatorial attitude of the current leadership.”

Arshad told the media on Monday that the president was going beyond his powers and interfering in matters which were outside his jurisdiction.

“As per the rules, it is the Apex Council which has to decide on most matters related to cricket administration. As for setting up of the team there is the selection committee which has to pick up the players. But the current president is enforcing his rule over all activities. He has appointed his own selectors who must say yes to all his decisions. As a result selection of both the senior and junior teams is going off the rails,” claimed Arshad, who was also President of the HCA earlier.

“There are jumbo sized teams that are being sent to represent Hyderabad in tournaments. Up to 30 players are included in the teams which represent Hyderabad. Why is so much money being wasted to include so many players? That is against the rules. If anyone protests, he and his club are threatened. Then look at the way local cricket is being handled. We are now in the middle of July. By now half the league season should have been over. But where are we? Also look at the credentials of our coaches. Many of them are not qualified to be coaches,” pointed out Arshad.

“Moreover, I am appalled to see the condition of our stadium now. It is broken down and is in a shabby state. We are not being allotted any international matches nor even the IPL matches because our Rajiv Gandhi International cricket stadium is in a shambles. It is in such bad shape that the BCCI has decided not to allow Hyderabad to host any big match. What a shame this is for HCA which is one of the oldest associations in India. When we were in charge did we not host international matches and IPL matches? Now what has happened? Why have things come to such a sorry situation?” questioned Arshad.

Former Secretary Sesh Narayan pointed out that in many cases the President’s decisions were violations of orders passed by the Supreme Court. He stated that among the many malpractices that were being increasingly seen nowadays were large scale misuse of funds and doling out financial favours to a select few bypassing the Apex Council and the General Body of the HCA.

Sesh Narayan backed up Arshad’s claims on selection policies. In two cases selectors got so fed up that two of them sent written complaints to the BCCI about the way their decisions were overruled.

There is unprecedented corruption going on in the HCA by means of fake bills according to Sesh Narayan. The purchase of balls, gym equipment and COVID protection equipment deserves a close look. A full scale forensic audit will bring everything into the light of day, said Sesh Narayan.