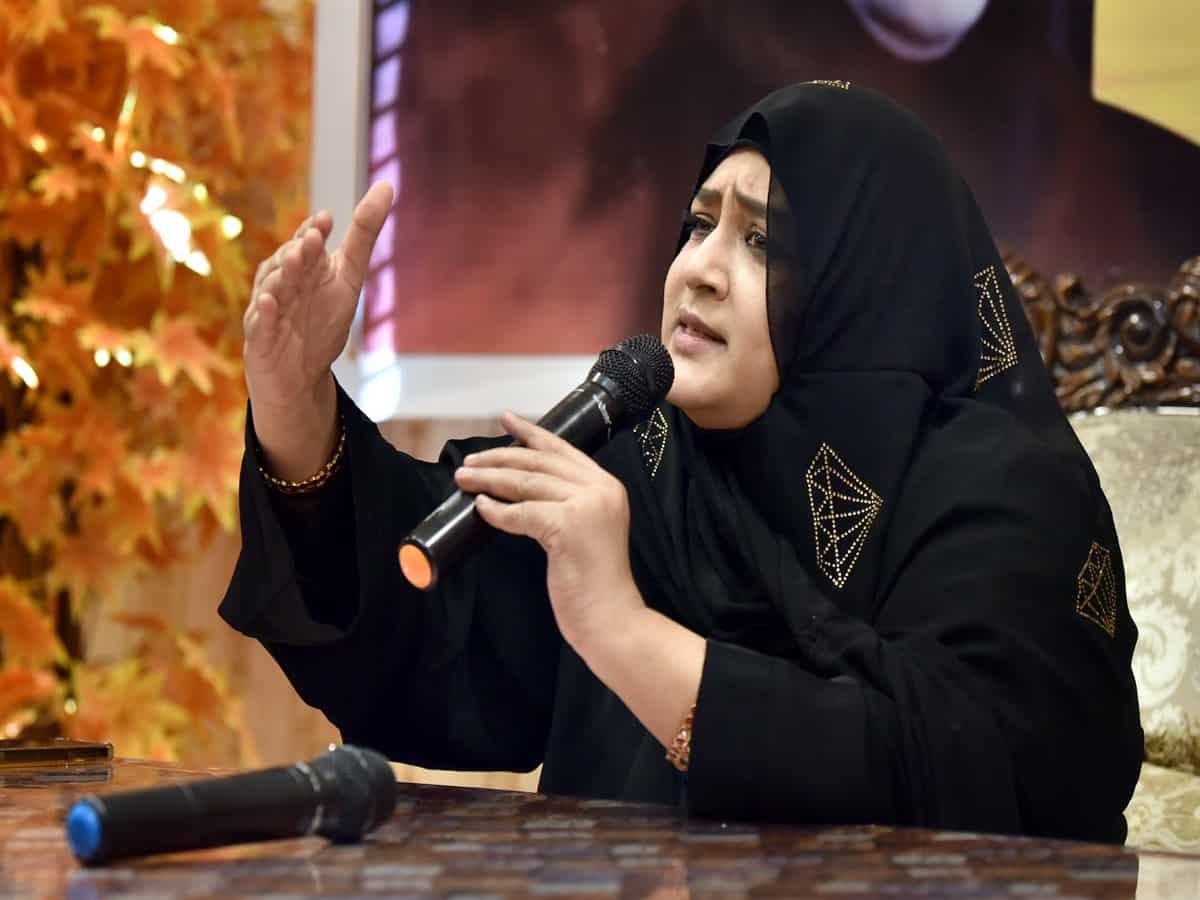 Hyderabad: Around three percent of the investors of the Heera Gold scheme, a scheme that was spread over Telangana, Andhra Pradesh, Maharashtra, Karnataka, and Kerala, have filed their claims so far.

Responding to the notice issued by Serious Fraud Investigation Office (SFIO), only 6023 investors out of a total of 1.72 lakh sought their money back. They claimed Rs. 317 crore.

Earlier, SFIO had issued notices to investors of Heera Group of companies asking them to file their claims if they want their money back. The notice was issued based on the Supreme Court’s order.

Meanwhile, SFIO has engaged a Chartered Accountant firm to scrutinize the claims made by the investors. Last month, the firm issued a list of deficient investor claims.

The investors whose claims have been found deficient were asked to send relevant documents to SFIO regional office located in Hyderabad by March 31, 2022.

Get ready to bear losses too: Nowhera Shaikh to investors

Earlier, Heera Group CEO Nowhera Shaikh had announced that the investors who want to take their money back must be ready to bear the losses too as they had agreed to share both profit and loss.

Citing the reason for the loss, she had said that her entire business was on standstill due to a number of cases filed against her.

Speaking about her political ambition, she had said that her earlier plans were shattered due to the cases filed against her and she wants to enter into politics.

There is an allegation that Nowhera and her company is owning around Rs. 5000 crore to nearly 1.70 lakh customers across the country.
Recently, Supreme Court has allowed her company to sell 87 properties for settling investors’ claims. While passing orders, Justice Sanjay Kishan Kaul said, “Make selling of property as First Task now.”