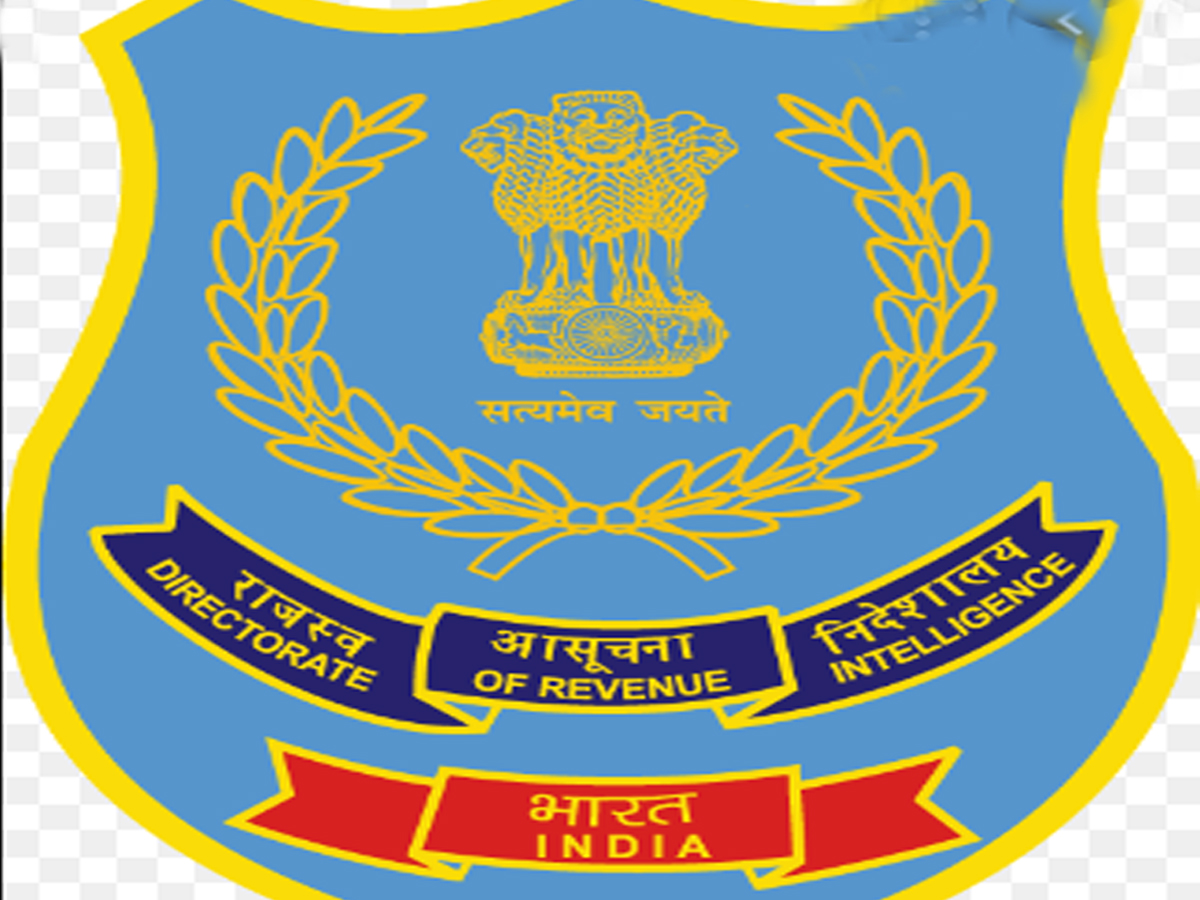 Hyderabad: The directorate of revenue intelligence (DRI) on Monday detained a Tanzanian national at Shamshabad international airport and seized 3 Kgs of Heroin worth 19.5 crores from his possession,

On specific Intelligence, officers of DRI intercepted a Tanzanian male passenger who flew to RGI Airport, Hyderabad from Johannesburg via Doha in the early hours of June 21.

Detailed examination of his checked-in baggage resulted in recovery of 3 Kgs of off-white powder which was concealed beneath the base of his trolley bag. The substance tested positive for Heroin.

The drug was seized and the person was arrested under the provisions of NDPS Act 1985.

Further investigations is in progress.

Heroin, an opioid derivative is highly addictive. People inject, snort, or smoke heroin.
People who regularly use heroin often develop a tolerance, which means that they need higher and/or more frequent doses of the drug to get the desired effects.