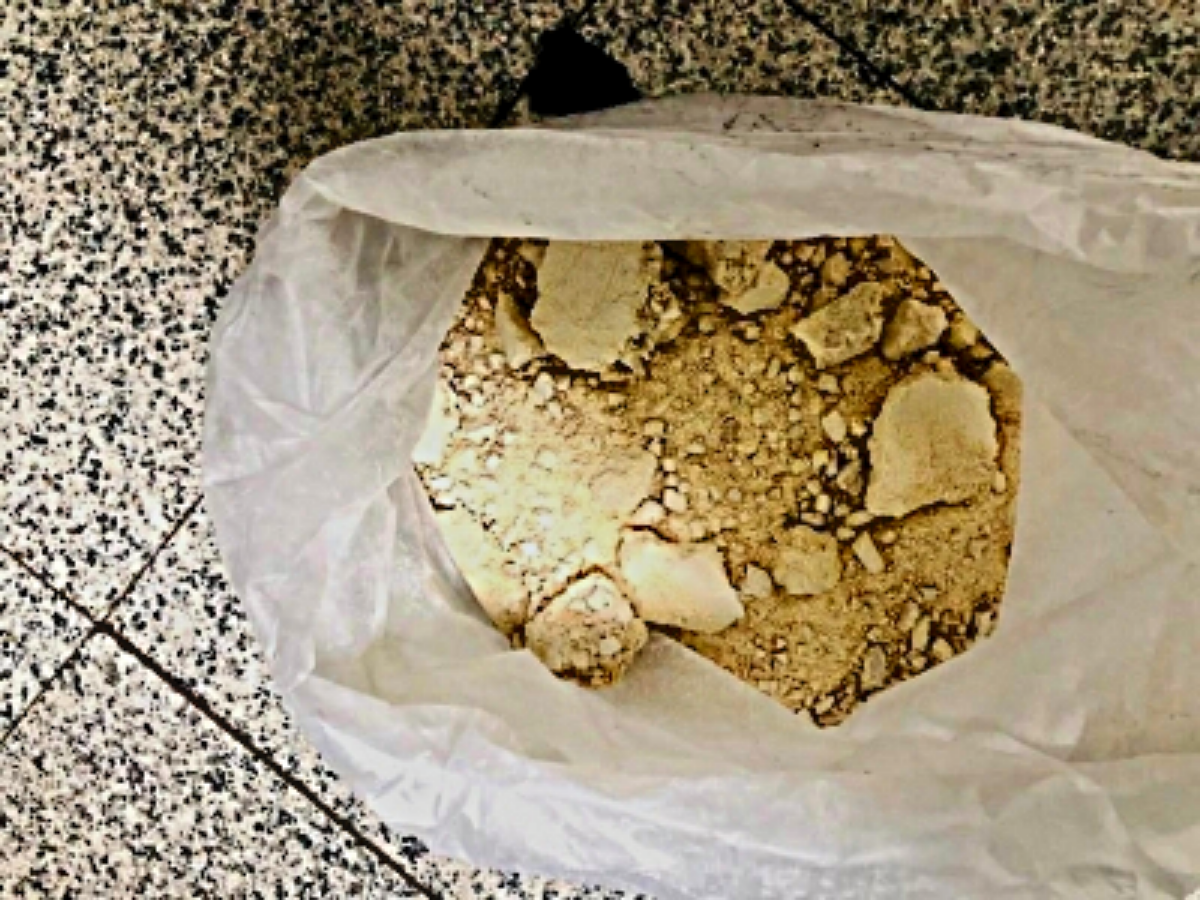 The passenger arrived from Johannesburg via Doha by Qatar Airways Flight No QR-500.

“The contraband was seized from a packet concealed in the false bottom of the bag. The passenger has been arrested and further investigation is on,” an official said.

This is the fifth seizure of heroin at Hyderabad Airport in less than two weeks. The authorities have seized heroin, valued at over Rs 150 crore, in the five cases.

On May 4, Customs officials had announced that they seized heroin, valued at Rs 11.53 crore, from a Tanzanian national.

A Customs official said 1,389 grams of heroin was seized from the male passenger who arrived from Johannesburg via Abu Dhabi on April 26.

The passenger purged 108 capsules containing the contraband heroin over a period of six days.

Eight kg cocaine, valued at Rs 80 crore, was seized from two passengers by the Directorate of Revenue Intelligence (DRI) on May 1.

The contraband was seized in two separate cases. A male Tanzanian national, travelling from Cape Town to Hyderabad on a business visa and a woman passenger from Angola, with itinerary Angola-Mozambique-Zambia- Dubai-Hyderabad on a tourist visa were arrested.

A total of 8 kg of cocaine, each passenger carrying 4 kg, were seized from the passengers from the packets concealed in the false bottom of their trolley bags.

Earlier, the Hyderabad Customs along with DRI had seized 1,157 grams of cocaine, valued at Rs 11.57 crore, from a Tanzanian national. The passenger had arrived at Hyderabad Airport from Johannesburg via Dubai on April 21.

A total of 79 ingested capsules were recovered over a period of 5 days.