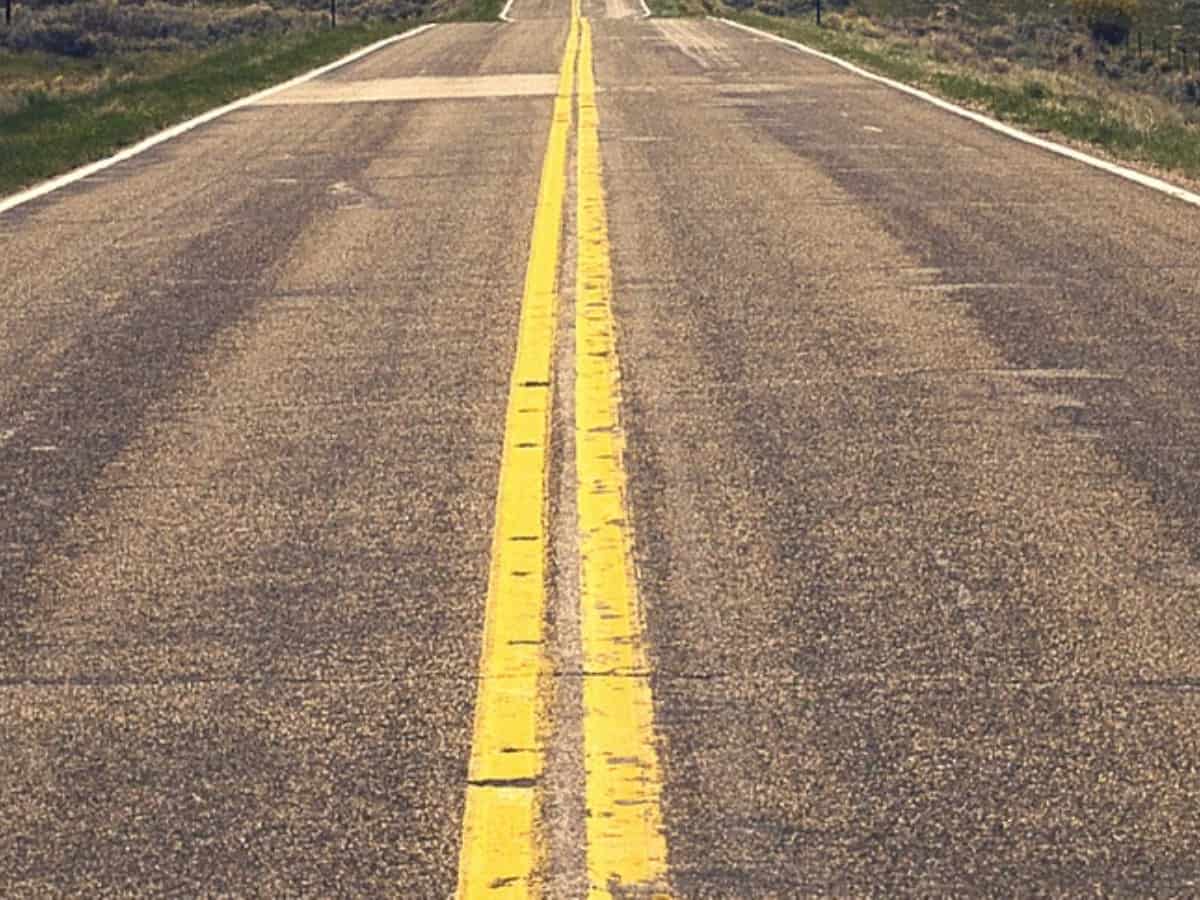 Hyderabad: The most awaited High Tech City’s road under bridge (RUB) is likely to be opened by the February end for vehicular traffic. This would be a big relief to the motorists in Madhapur moving toward IT Hub.  GHMC is executing this project as a part of the Strategic Road Development Program (SRDP).

Due to the narrowness of the current bridge, the vehicular traffic moves extremely slowly from Kukatpally to High Tech City and mostly leads to traffic jams.  For the past several years, the motorists and especially those IT employees working in Madhavpur and Gachibolwli were demanding Municipal Corporation to take steps to ease the flow of the traffic.

The state government had approved Rs.59.09 cr for this project.  The main objective of this project is to reduce the heavy traffic on the flyover bridge between high tech city and Kukatpally.

Apart from the RUB, an RCC box drain project is also under execution to prevent the MMTS Railway station area from water logging during the rainy season.  “Barring few patches, most of the four-lane RUB and the box drain project works are over.  The RUB is likely to be thrown open for the vehicular traffic by the February end,” a senior official of GHMC said.

By this four-lane way, the traffic flow would be eased on the High Tech City Station which in turn will lead to a reduction of the traffic at Manjira Pipe Line Road.  The railway is executing the RUB works while the Municipal Corporation is executing other works like approach road,  earth works, retaining wall and RCC Box drain etc.  This new RUB would be parallel to the current bridge.  Taking advantage of the lockdown, the Municipal Corporation pressed into service a large number of  workmen and machinery to complete this project.