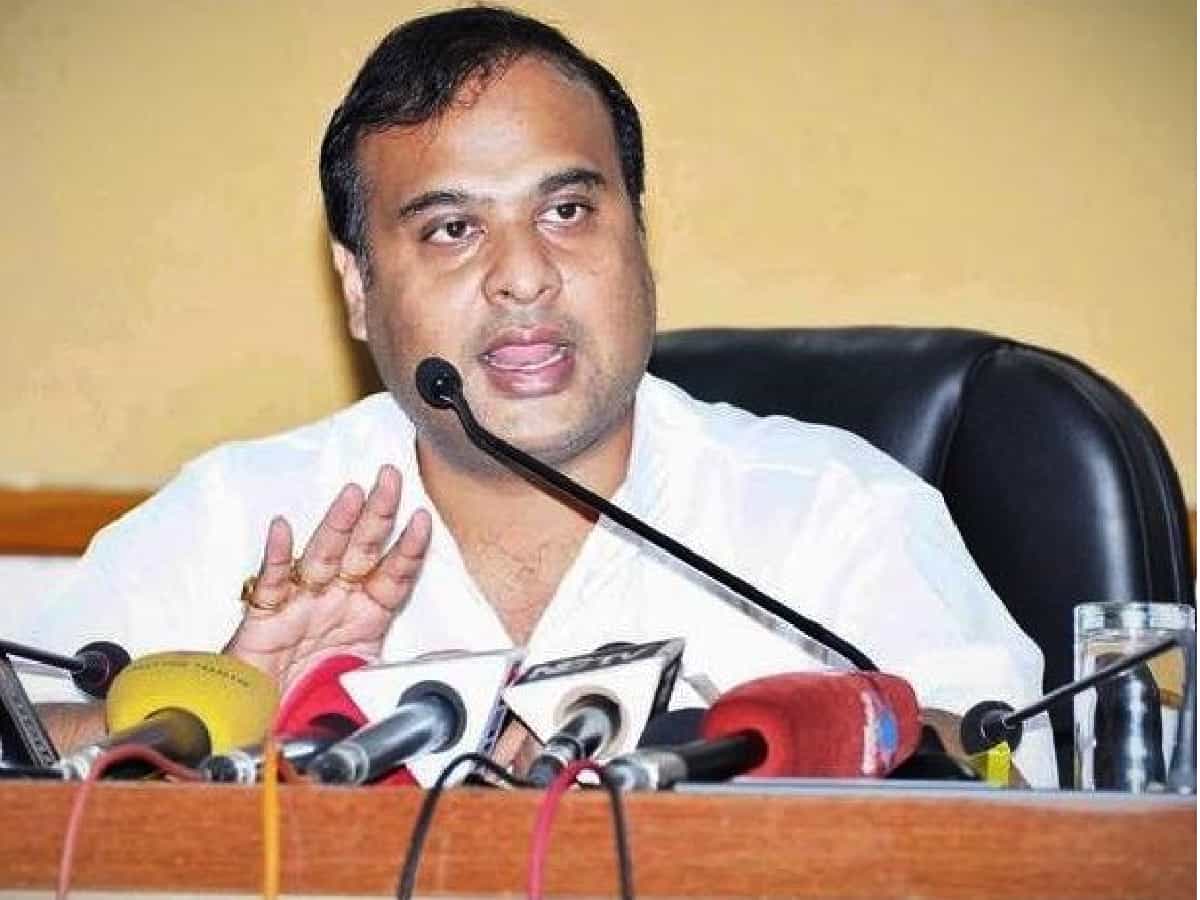 “I will tell Telangana’s people that every family should prosper. Not just one family. This is what I prayed to the Goddess. Only one family is prosperous in Telangana. I sought blessings from the Goddess that every household in Telangana sees prosperity,” he told reporters after visiting a temple during his visit to the city.

The government should work for the people and not for a family, he said.

Asked about TRS leaders’ criticism that visiting BJP leaders were trying to do polarise Telangana, he said “kattarvaad’ (fundamentalism) and ‘udaarvaad’ (liberalism) exist in the country and the fundamentalism existed since the days of Nizam and ‘Razakars’ (armed supporters of Nizam in Hyderabad).

There is clash between the two and liberalism wins, he said.

On Rao talking about unity of opposition parties, he said the Chief Ministers of different States visited by the former are no lightweights and that they also do their work.

During his visit to the city, Sarma visited the Goddess Bhagya Lakshmi temple at Charminar and later participated in an event organised by the Bhagyanagar Ganesh Utsav Samiti (BGUS) on the occasion of immersion of Ganesh idols in water bodies marking the conclusion of nine-day Ganesh Chaturthi festivities.