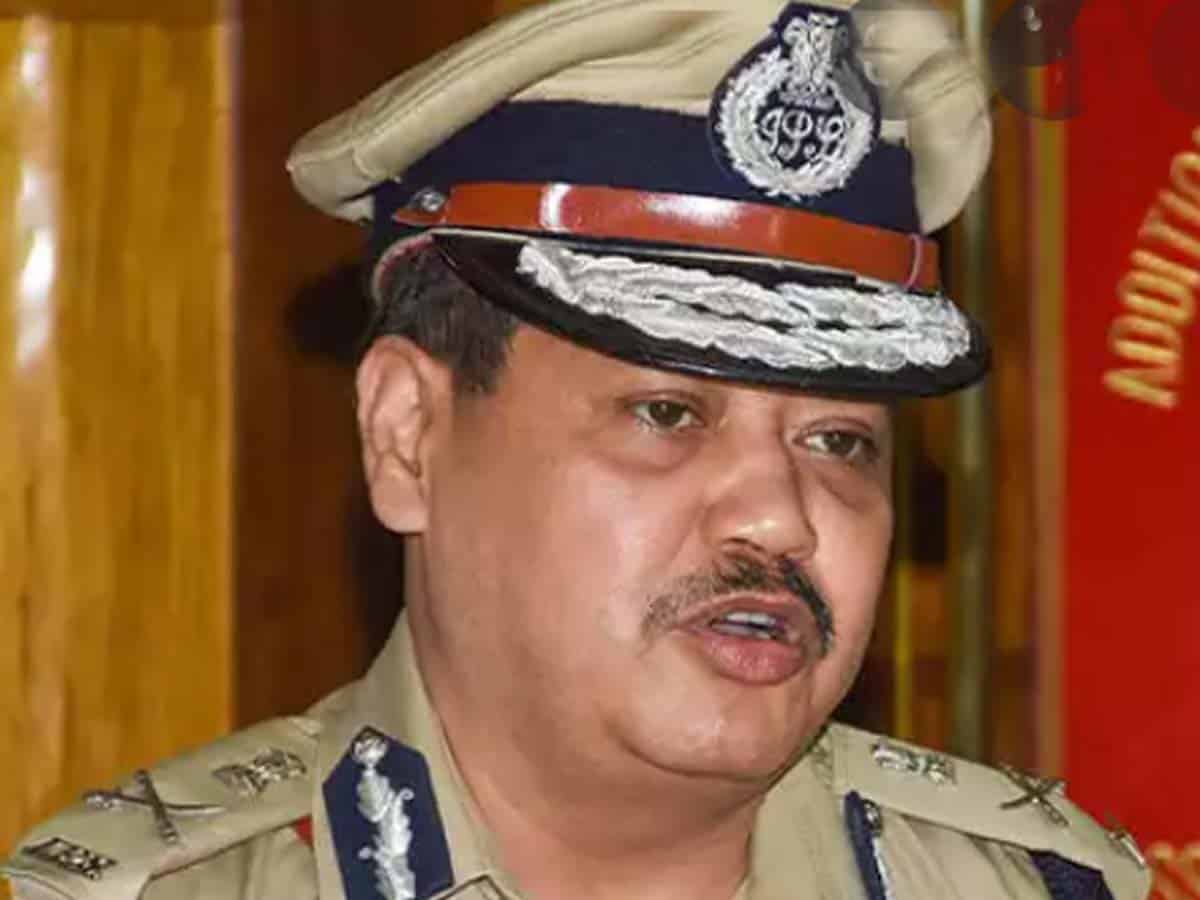 Hyderabad: A day after Assam Chief Minister Himanta Biswa Sarma was confronted by a TRS leader in Hyderabad during the Ganesh immersion, the Director General of Police Assam Bhaskar Jyoti Mahanta on Saturday spoke with the DGP Telangana M Mahender Reddy over phone in connection with the alleged security breach.

The Assam DGP reportedly spoke with his counterpart and enquired about the incident of security breach which was reported at Mozamjahi market during the Ganesh immersion procession-2022.

The Assam CM was invited by the BhagyaNagar Ganesh Utsav Samihti and as a part of the programme Himanta Biswa Sarma was on the dias when TRS leader from Gosha Mahal Nanda Kishore Vyas aka Nandu Bilal confronted him and tried to snatch the mike.

Commotion prevailed in the area and police have taken the TRS leader into preventive custody .

Though the telephonic conversation with the Assam DGP was confirmed by the Telangana DGP’s office, the news for requesting disciplinary action against the police officials for the breach is denied.